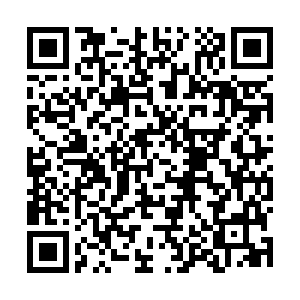 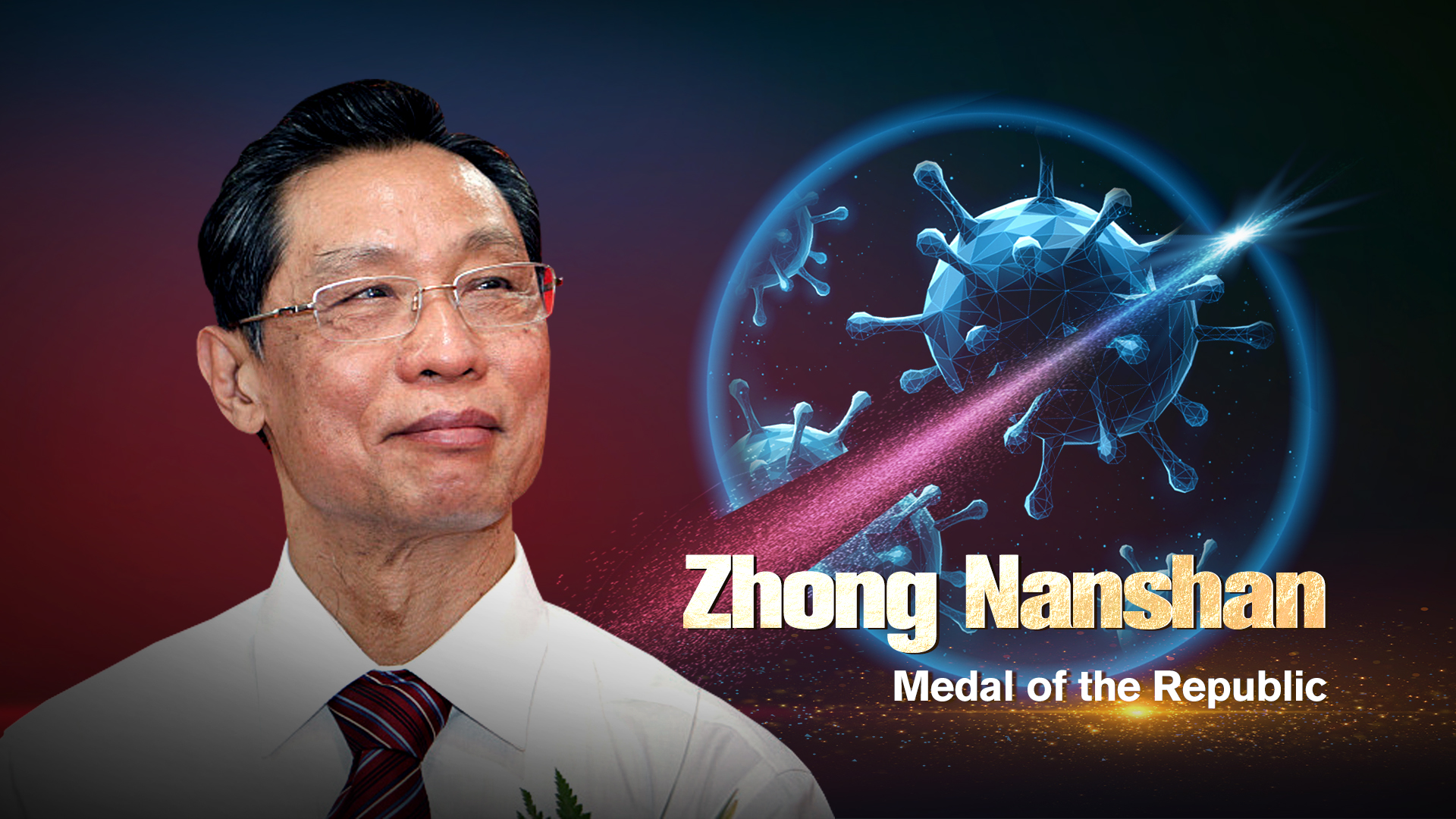 "Bring all critically ill patients to me."

During the Severe Acute Respiratory Syndrome (SARS) outbreak in 2003, caused by a coronavirus, Chinese pulmonologist Zhong Nanshan helped the country control the epidemic with his expertise and transparency.

Around 17 years later, he again spearheaded the country's fight against the outbreak of a new coronavirus that causes COVID-19, which has been declared a pandemic by the World Health Organization (WHO).

When a medical team was constituted under Zhong to control the pandemic, people recalled the doctor's bold decisions in taming SARS. A section of doctors believed the disease to be chlamydia, a sexually transmissible bacterium, but Zhong found major loopholes in their claim.

Chlamydia causes upper respiratory tract inflammation, but a considerable number of patients admitted to the hospitals were showing no such conditions. Moreover, antibiotics like Tetracycline, the most effective drug to deal with bacteria-induced infections, had no effect on SARS patients.

Concerned over the prevailing confusion and fatalities caused by the unknown disease, Zhong announced that it was untenable to draw conclusions on the cause of the disease merely by observing virus samples under an electron microscope. In addition to specific structural features, genome sequence analysis is equally important to identify a pathogen, he added.

He decided to tell the truth to people. Zhong confessed that he didn't know the cause and had no idea about the transmission route of the new virus. His announcement created panic among people, but the entire conundrum ended with his landmark statement, "Bring critically ill patients to me."

"At that time, I would think that solving problems for patients, winning respect from the society could give me a sense of pride and satisfaction, that's one of the reasons I love being a doctor," said Zhong.

Patients poured in from across the region. While providing treatment to patients, he also had an additional responsibility of doing research work to understand the etiology of the virus and effective medication.

With an advanced understanding of the disease, Zhong and his team changed remedies based on different symptoms. His region soon had the lowest fatality rate and many countries followed up their treatment regimen.

Growing up in a family of medical professionals, with his parents being world-renowned medical experts, Zhong grew up listening to the challenges of the medical profession. Today, he is also known as China's Dr. Anthony Fauci.

The 84-year-old elderly was nominated the Medal of the Republic in August, the country's highest honor established last year to recognize the exemplary and outstanding contributions towards the nation's development.

Read more: China's top respiratory disease specialist Zhong Nanshan selected as a member of a panel appointed by WHO