Wang Yi: U.S. is the most dangerous factor against peace in South China Sea
CGTN 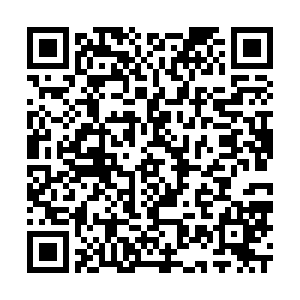 The United States is becoming the "biggest driver of militarization of the South China Sea" and the "most dangerous factor damaging peace" in the region, Chinese State Councilor and Foreign Minister Wang Yi said on Wednesday.

While attending the 10th East Asia Summit Foreign Ministers' Meeting via video link, Wang noted that the U.S. sent nearly 3,000 sorties of military aircraft and over 60 warships to the South China Sea in the first half of the year.

The U.S. has undermined China's efforts and the Association of Southeast Asian Nations (ASEAN) to negotiate disputes and stirred up a confrontation among countries, Wang pointed out, adding that this will develop into the most dangerous factor against the peace in the region. 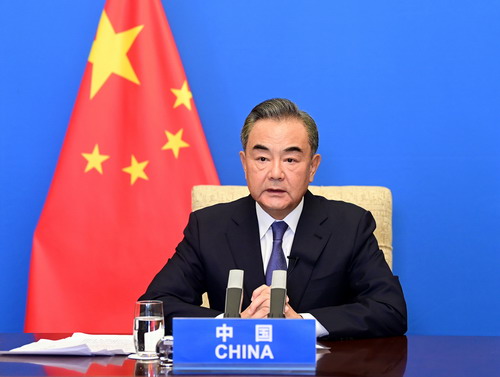 Wang reiterated that peace and stability is not only China's biggest strategic interest in the South China Sea but also the common strategic aspiration of China and ASEAN countries.

The South China Sea is not a geopolitical arena, Wang stressed, urging the U.S. side to respect the regional countries' will instead of creating tensions for its own interests.

Secondly, China adheres to a good-neighborly and friendly neighborhood policy and is committed to playing a constructive role on the South China Sea issue, he added.

Thirdly, China is committed to observing international law, including the United Nations Convention on the Law of the Sea, he said.

When talking about the Hong Kong issue, Wang said that it is China's internal affair, adding that non-interference in internal affairs is the basic norm of international relations and an important provision of the UN Charter. All countries are obliged to abide by it.

"The East Asia Summit is a strategic forum led by leaders of all countries. It has never been a place to intervene in the internal affairs of other countries, let alone an arena for attacking other countries' political systems," Wang said.

He also called for providing new impetus to the fight against the COVID-19 pandemic, supporting the World Health Organization and jointly building a regional "anti-pandemic firewall". 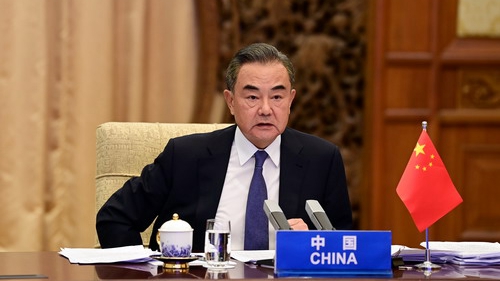 While attending the ASEAN-China foreign ministers' meeting, Wang urged the U.S. to follow the historical trend toward multipolarity in the world and democracy in international relations.

He said the differences and contradictions between China and the U.S. are not about power or status, nor are they conflicts of social systems. Instead, they are about upholding multilateralism or unilateralism, and about advocating win-win cooperation or zero-sum games.

In the age of globalization, all countries have become a part of a community with shared interests. Any unilateral bullying attempts to retain a monopoly position, sabotage other countries' development achievements, or suppress the development space of other countries are doomed to fail, Wang said.

China has no ambition to seek hegemony, much less to replace the U.S., he said. However, China will resolutely safeguard its sovereignty, security and development interests, the diplomat stressed.

Meanwhile, China is ready to have communication and dialogue with the U.S., he added.