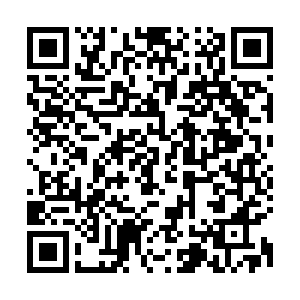 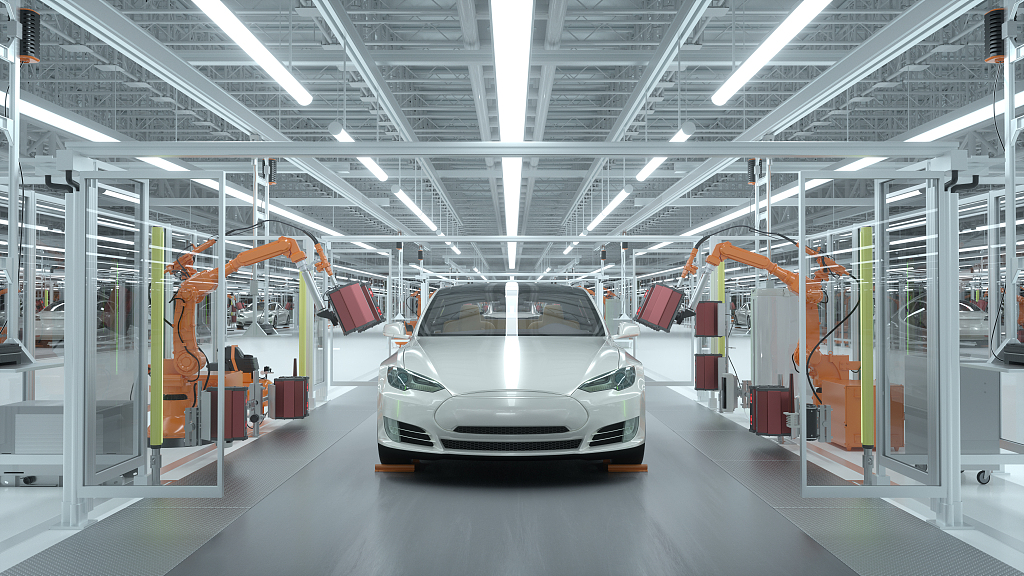 New energy vehicle (NEV) sales in China surged 26 percent year on year to 109,000 units in August for their second consecutive month of gain, a promising sign for automakers that have invested heavily in the world's biggest market for electric vehicles (EVs).

Sales of NEVs in China jumped 19.3 percent year on year in July.

For the full year, NEV sales are likely to reach 1.1 million vehicles, down around 11 percent from last year, said the China Association of Automobile Manufacturers (CAAM) on Thursday.

The Chinese government was intending on ending the subsidies for NEVs by the end of this year until the eruption of the coronavirus pandemic. It swiftly changed course by affirming its support for EV makers, announcing in April that it would extend the subsidies offered to EVs until the end of 2022, with a slower phase-out pace.

The country has set the goal of making new energy vehicles account for 25 percent of auto sales by 2025.

China's overall auto sales in August rose 11.6 percent to 2.19 million vehicles from the same month a year earlier, the fifth consecutive month of gain as China comes off lows hit during the coronavirus lockdown in the first few months of the year.

Sales are still down 9.7 percent for the first eight months of the year at 14.55 million vehicles, CAAM said.

Sales of trucks and other commercial vehicles, which constitute around a quarter of the market, surged 41.6 percent, driven by government investment in infrastructure and as buyers upgraded to comply with tougher emissions rules.