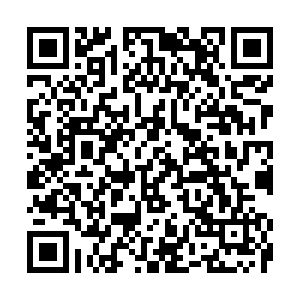 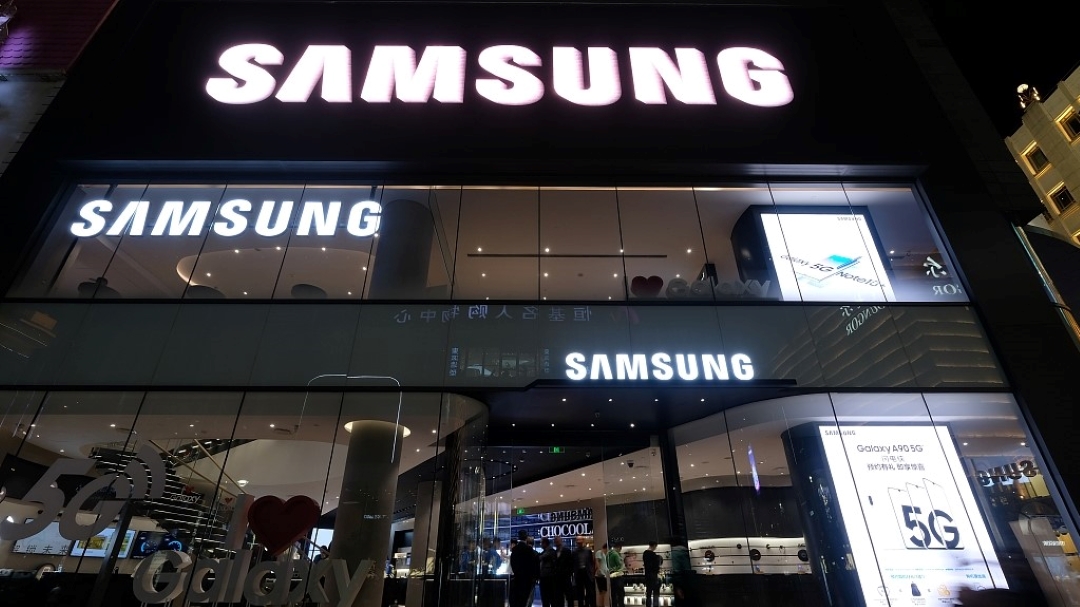 A sign of Samsung seen in Shanghai, China. /VCG

A sign of Samsung seen in Shanghai, China. /VCG

The move by the U.S. Commerce department is aimed at preventing state-of-the-art chips from the Taiwan Semiconductor Manufacturing Corporation from being sent to Huawei's HiSilicon division on the Chinese mainland.

"Basically, we wish we weren't stuck in the middle, because if it's only Huawei then yes, some companies will hurt a bit, but it's survivable," said Yang Jun-sok, a professor of economics at South Korea's Catholic University, adding "but if it spreads to all Chinese companies, it will have major damage on Samsung, SK Hynix and other electronic exporters as well."

China's Huawei is one of Samsung Electronics biggest clients and also accounts for about 10 percent of total sales for South Korea's second biggest chipmaker, SK Hynix.

Importing tech from Huawei is also now being frowned upon by Washington, which cites security concerns.

"Out of the three major telecommunications companies here, the third largest, LG Uplus, uses a lot of Huawei equipment and the United States has displayed some displeasure that LG Uplus is still using Huawei equipment," said Yang.

In terms of global smartphone shipments, Huawei managed to edge out Samsung to rank No. 1 in the world for the first time last quarter.

The Chinese communications giant was also the leading seller of mobile base stations, with a market share of more than 30 percent.

Huawei has been attempting a switch to China-made chips, outsourcing more production to Semiconductor Manufacturing International Corp (SMIC), a chipmaker supported by Beijing.

Washington says it is now considering adding SMIC to its trade blacklist as it also utilizes U.S. technology.

While U.S. presidential contender Joe Biden has promised to reverse some of Donald Trump's policies, South Koreans are not confident trade measures targeting China will be on that list.

"Even if next year Biden becomes the president I don't think the conflict will just go away," said Professor Bowon Kim of South Korea's KAIST Business School.

"The conflict will continue because now the Americans recognize they cannot tolerate China's emergence as the second largest global power any longer because that will threaten the ideological base of the United States," said Kim.

In the short-term, Samsung is hoping to offset the chip export ban with a potential boost to sales elsewhere.

"They supply semiconductors to Huawei, but they are also competitors to Huawei for 5G equipment and smartphones," said Yang.

For other big firms like SK Hynix, opportunities for an offset will be much more limited.