What's the most dangerous disease? Hint: It's not novel coronavirus
Djoomart Otorbaev 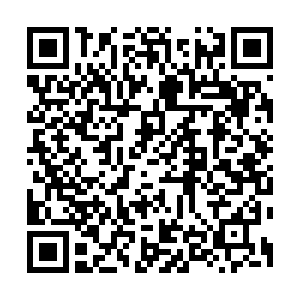 What would be the answer to the following quiz: "Today the disease X is the biggest infectious killer. Bacteria cause it and it most often affects the lungs. Disease X is spread through the air when people cough or sneeze. A person needs to inhale only a few germs to become infected. What is X?" Most probably, nine out of ten people will say today that it is the coronavirus disease. However, it is not. It is … tuberculosis. And it is indeed the biggest killer even today.

As of September 7, more than 890,000 people have died from coronavirus related illnesses. According to some estimates, the total death toll from that disease this year perhaps would reach 1.4 million, or 17.9 people per 100,000 populations, which is a big number. But let's have a look at other reasons on which people die these days.

The 2019 World Health Statistics report of the World Health Organization (WHO) shows the following mortality rates per 100,000 population.

On-road traffic incidents - 18.2, due to homicide - 6.4, the suicide mortality rate was 10.6, the rate attributed to exposure to unsafe water, sanitation, and hygiene services was 11.7.

For many decades, perhaps even centuries, tuberculosis was and remains the most common cause of death of people worldwide.

The WHO estimates that currently, 1.8 billion people, or close to one-quarter of the world's population, are infected with Mycobacterium tuberculosis, bacteria that cause tuberculosis.

From 5 to 15 percent of these people will fall ill with active tuberculosis disease.

Why, then, has humanity panicking over the coronavirus, even though tuberculosis has claimed more lives over many generations and these days as well?

In my previous article, I asked a simple question: Why coronavirus brought the whole world to its knees? Why humanity "agreed" to lose a colossal 12 trillion U.S. dollars of global GDP? Why, after 30 years of poverty reduction, humanity "agreed" that poverty will be on the rise again, as the World Bank estimates up to 100 million people risk falling into extreme poverty?

In my opinion, the honest answer to those questions is that people have begun to die more often not everywhere, but namely in rich countries.

Those countries have introduced tough lockdowns and other restrictive measures to protect their citizens, bringing the whole world's economy to almost a complete stop.

Those societies do not remember that deadly disease anymore since they won the battle with tuberculosis a long time ago.

Does that strategy of hard lockdowns is fair to everyone else? Particularly to those who live in developing countries, who suffer the most. How can that strategy be defined? Is that an egoism or even cynicism?

It is not only disastrous socio-economic or financial damages, which coronavirus brought to humanity. It almost completely diverts the attention of medical communities from fighting tuberculosis and other deadly "diseases of the poor."

It is not just a diversion of scientific attention. The lockdowns, particularly across developing countries, have raised insurmountable barriers to patients who must travel to obtain diagnoses or drugs. 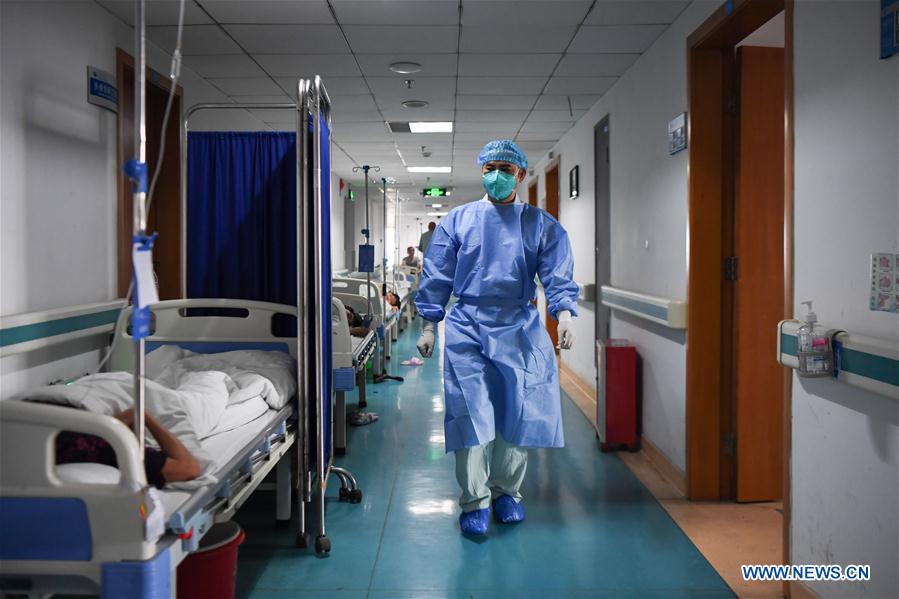 Photo shows Xiao Yangbao, a 39-year-old doctor in endoscopy center of Hunan Chest Hospital, has been working on tuberculosis prevention and treatment for almost 8 years. /Xinhua

Photo shows Xiao Yangbao, a 39-year-old doctor in endoscopy center of Hunan Chest Hospital, has been working on tuberculosis prevention and treatment for almost 8 years. /Xinhua

According to the WHO, more than 120 countries have reported a drop in tuberculosis patients visiting clinics since the pandemic began, threatening hard-fought gains achieved during the last couple of years.

It is not only for tuberculosis. "COVID-19 risks derailing all our efforts and taking us back to where we were 20 years ago," said Dr. Alonso, the director of the WHO's global malaria program.

As it was calculated by influential non-government organization Stop TB Partnership in collaboration with Imperial College, Avenir Health, Johns Hopkins University, and the United States Agency For International Development, a three-month lockdown in different parts of the world and a gradual return to normal over 10 months could result in an additional 6.3 million tuberculosis cases and additional 1.4 million deaths from it. It now seems likely that the indicated time frames will last much longer.

The pandemic is also shrinking the supply of diagnostic tests and drugs against tuberculosis, malaria, AIDS, and other killers as pharmaceutical companies turn to make more expensive medicines to detect and fight the coronavirus.

There are numerous examples of the sheer cynicism of those companies that are preparing to produce more expensive drugs for coronavirus instead of desperately needed drugs against other "diseases of the poor."

As it is well known the ending the tuberculosis epidemic by 2030 is among the health targets of the Sustainable Development Goals adopted by all United Nations Member States in 2015.

If humanity committed to accomplishing it, then it should act quickly and decisively. During the pandemic, we have observed a shocking fact that those who live in poverty die of infectious diseases disproportionally more often.

We must work hard to stop this terrible injustice. It may be the coronavirus crisis that will return humanity to the understanding that tuberculosis and other infectious diseases must be finally defeated.

Serious crises are known to create opportunities for fundamental reforms. To achieve victory over infectious diseases, humanity needs to make a global decision on how to finally defeat global poverty and inequality in the world.

In my previous article about the impact of coronavirus on humanity, I wrote, "After the pandemic, we probably will become better human beings."

Humanity must show its best qualities by being united and being able to deliver a complete and final victory over tuberculosis as soon as possible.