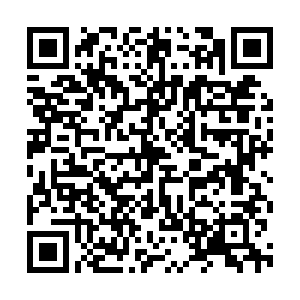 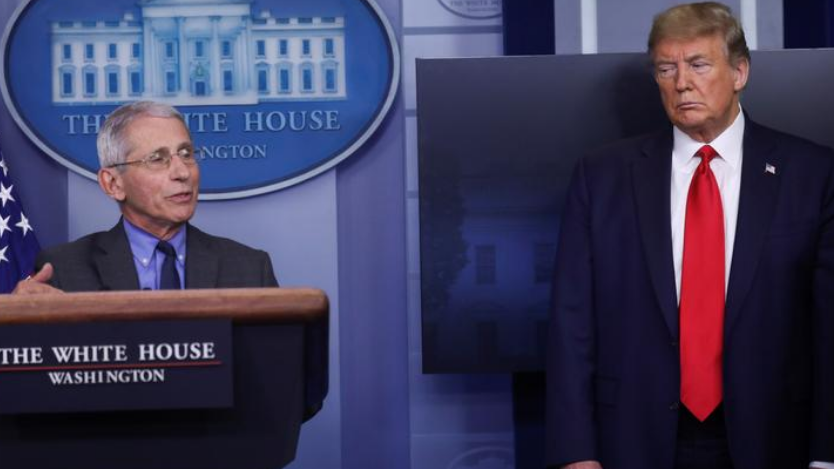 A White House senior health official was reported to have meddled with the country's top infectious disease expert Dr. Anthony Fauci on what should be said to the public.

Instructions like not promoting mask-wearing among children at schools, not encouraging widespread testing were mentioned in the internal emails of Paul Alexander, a senior adviser at the U.S. Department of Health and Human Services, which were obtained by Politico.

"Can you ensure Dr. Fauci indicates masks are for the teachers in schools. Not for children," Alexander wrote to Fauci's press team, cited by Politico.

"There is no data, none, zero, across the entire world, that shows children especially young children, spread this virus to other children, or to adults or to their teachers. None. And if it did occur, the risk is essentially zero,” he continued in the email.

Messages that go against mainstream science while promoting political positions taken by the Trump administration on hot-button issues ranging from the use of convalescent plasma to school reopening, Politico reports, saying that these added evidence of the White House pushing health agencies to promote a political message instead of a scientific one.

But Fauci replied during an interview with Fox News on Wednesday that he won't be silenced when discussing the science and facts about the coronavirus.

The 79 year-old was appointed director of the National Institute of Allergy and Infectious Diseases (NIAID) almost 40 years ago, and has worked under six U.S. presidents.

He had been reported to be sidelined by the Trump Administration in July due to his different stance over coronavirus issues.

One of the latest round of differences emerged with the announcement related to the reopening of schools in the country, with Fauci-siding public health experts warning that a one-size-fits-all reopening strategy could drive infection and death rates even higher.

At a vaccine hearing Wednesday, Dr. Francis Collins, Director of the National Institutes of Health told Congress that it is incredibly unlikely to the vaccine done as Trump promised.

Collins expressed "cautious optimism" that one of the vaccines being tested will pan out by the end of the year but warned: "Certainly to try to predict whether it happens on a particular week before or after a particular date in early November is well beyond anything that any scientist right now could tell you."

Not long ago, the head of world-renowned medical journal Lancet denounced Trump's statement on the timing of a rollout for a U.S. COVID-19 vaccine as "simply wrong" via an interview with CNN.

He explained that although trials have been taking place in many countries with high-infection rate, reliable results cannot be guaranteed by the end of the year, since all data needs to go through meticulous verification.