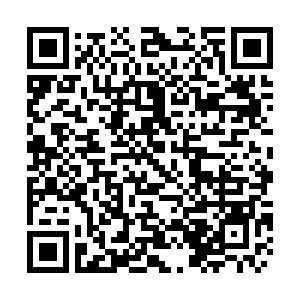 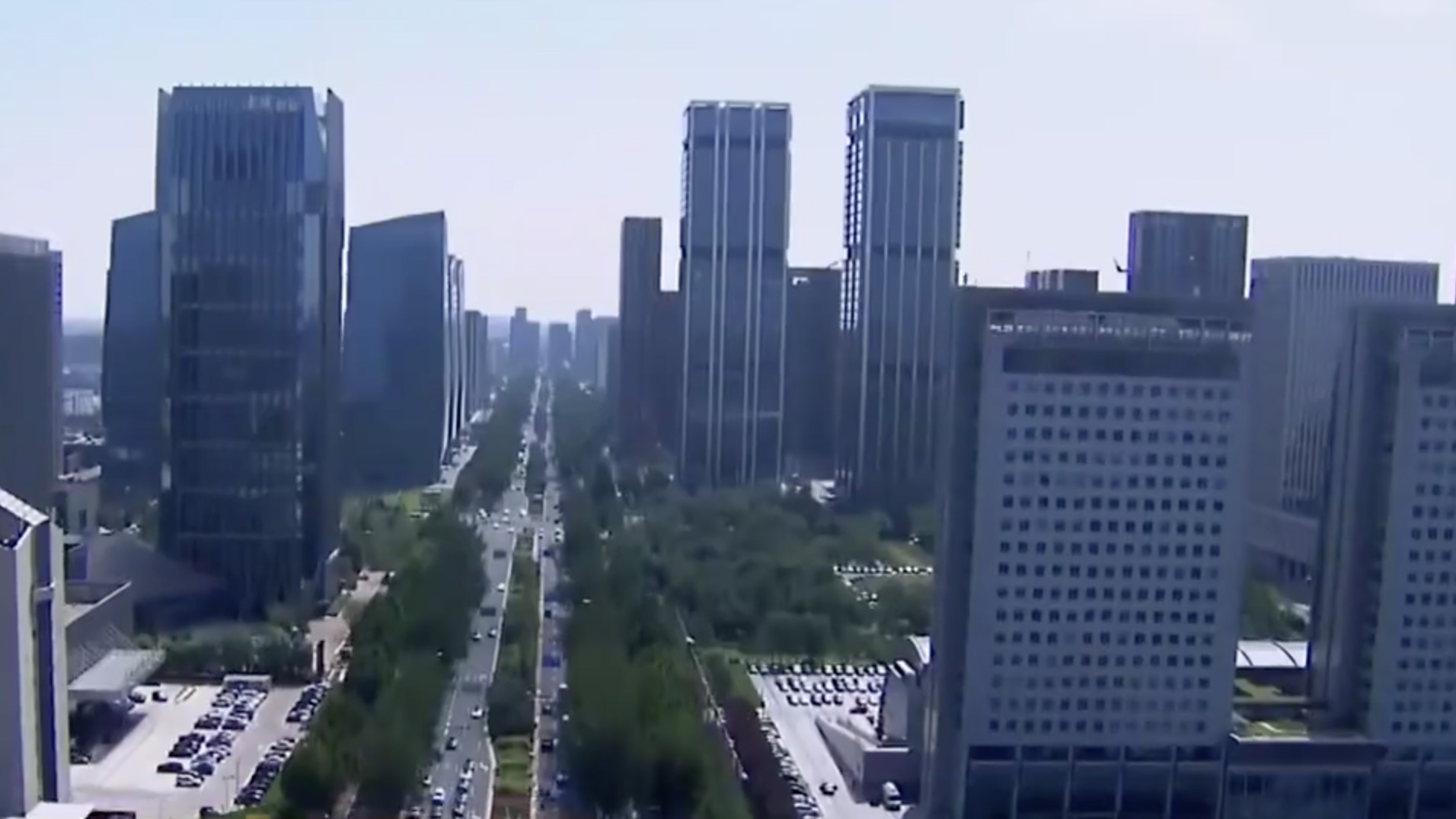 Chinese capital Beijing has unveiled an all-encompassing plan for opening up the services sector on Friday.

With the blueprint, the city looks to become a "national comprehensive demonstration zone," a model for the rest of the country in the service sector by 2030.

From facilitating cross-border flows of capital, employment and data to setting up foreign art troupes in the Chinese capital, Beijing's latest announcement to free up the service sector is being touted as one of its biggest steps towards opening-up.

Wang Shouwen, vice minister of commerce, said the plan comes in the wake of President Xi Jinping's speech at the International Fair for Trade in Services and is in the same vein of pursuing innovative, opening-up measures.

"The measures cover the needs of key industries and areas as well as institutional and systematic demands," said Wang.

The financial sector arguably gets the biggest boost from the Beijing plan, which includes support measures for overseas securities and futures firms to set up shop in the capital, with sole proprietorship. And it also encourages foreign-invested companies to participate in stock and bond trading.

The blueprint also promises unprecedented access to once restricted areas.

"Foreign investors have expressed a strong wish to get into the telecommunications sector. Now the plan will allow foreign companies to invest in virtual private networks (VPN), with a proportion of foreign shares not exceeding 50 percent. Overseas telecommunications providers can set up joint ventures to provide such services for foreign enterprises in Beijing," said Wang.

The Chinese capital now attributes over 80-percent of its economic activities to the service industry, and since 2019 more than half of the city's GDP has come from the digital economy. With the new plan coming into place, officials say the capital is ready to take the lead in opening up China's service industry.