How do companies help alleviate poverty in China?
Yang Xuemin 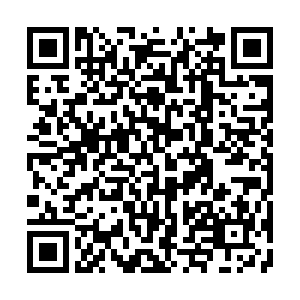 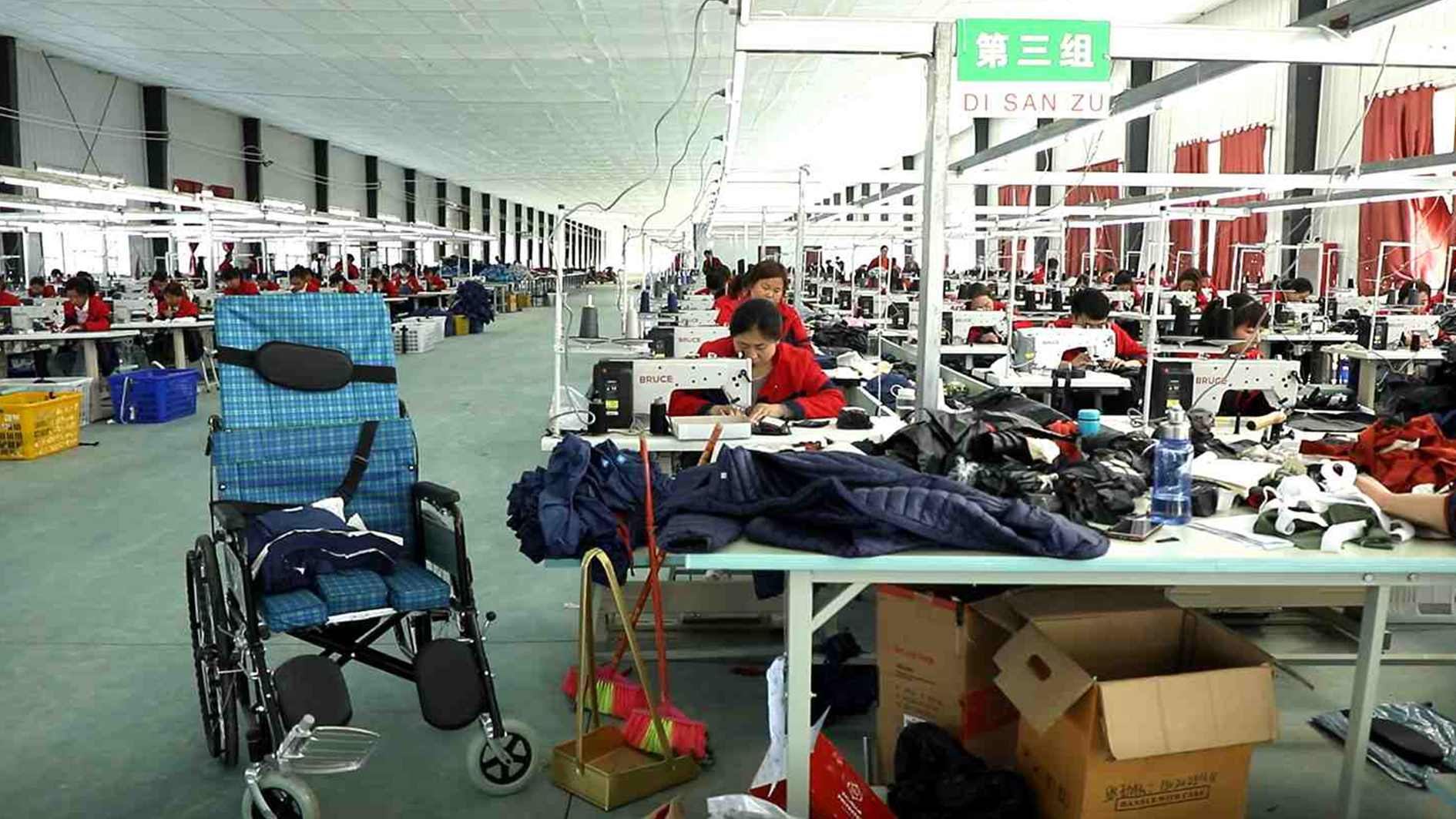 Over 109,000 private companies in China had invested nearly 107 billion yuan (about 15.6 billion U.S. dollars) to the cause of poverty alleviation as of June 2020. They have helped over 15.6 million people living in poverty, creating 199,000 jobs and providing professional training to 1.2 million people, the All-China Federation of Industry and Commerce (ACFIC) said on Saturday.

In 2015, ACFIC and the State Council's poverty relief office launched a program named "Ten Thousands Companies Help Ten Thousands Villages." At the time, the program aimed to mobilize over 10,000 private enterprises to help 10,000 poor villages in three to five years, so as to accelerate the process of poverty alleviation in China.

China speeds up poverty alleviation through consumption amid COVID-19

Different sectors have made various efforts to lift the underprivileged out of poverty. In addition to the government and nonprofit organizations, companies in the private sector are playing an increasingly significant role in the campaign. But how do these companies help alleviate poverty in China? 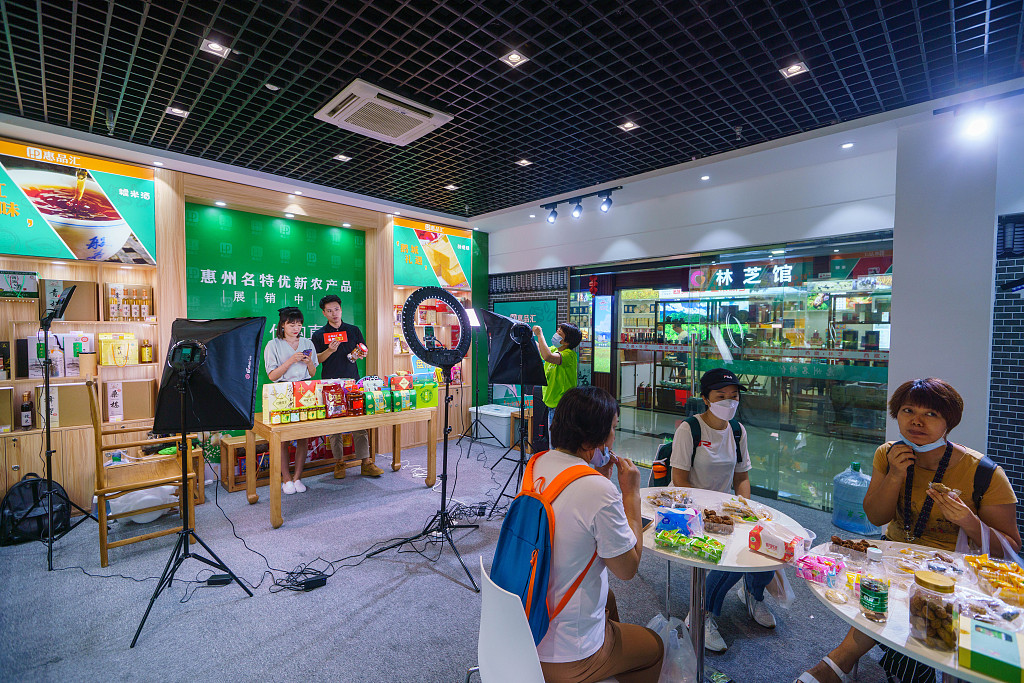 According to officials, besides donations, companies tackle poverty from multiple angles, employing a range of creative solutions across the supply and demand sides of specific industries.

For example, Midea Group, a Chinese electrical appliance manufacturer, makes pairs with schools in poor villages of southwestern Guizhou Province, providing long-term vocational training, internship opportunities and support funds to students from poor households. After the students finish the training, those eligible can stay and work for the company, thereby having a stable income to support their families. For the company, the method is a win-win solution.

Another promising example is Perfect (China), a company that manufactures health products including food, cosmetics and cleaning supplies. The company rented land from local farmers in northwestern Qinghai Province to build a standardized base for the production of sea buckthorn and a plant to process them. One of the famous processed products is sea buckthorn juice, which is now available in many supermarkets and online stores. 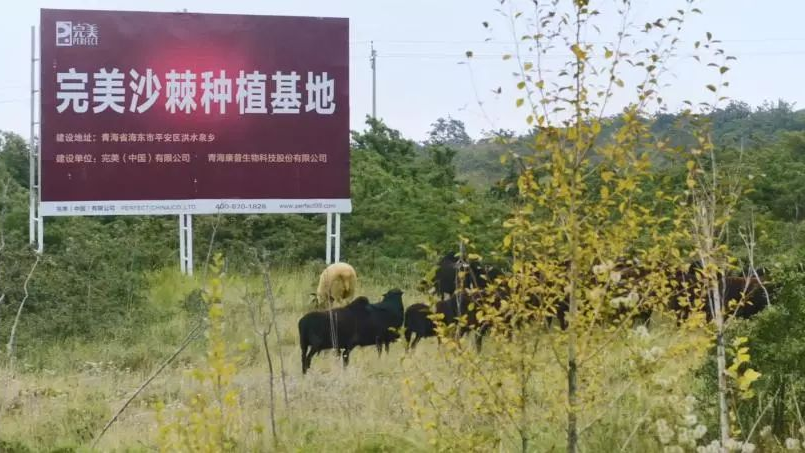 A board reads "Perfect sea buckthorn production base", sponsored by the company Perfect (China), in Qinghai Province, northwest China. /VCG

A board reads "Perfect sea buckthorn production base", sponsored by the company Perfect (China), in Qinghai Province, northwest China. /VCG

The plant has provided employment to lots of farmers. Additionally, the 100,000-acre plantation base purchases sea buckthorn from farmers to manufacture sea buckthorn-based products at its processing plant. The company purchased 20,000 tonnes of sea buckthorns from farmers in 2019. Having to worry less about selling them, farmers are able to focus on increasing the production of sea buckthorns and enjoy further income increase.

According to Liu Wenkui, secretary-general of the China Foundation for Poverty Alleviation (CFPA), though most private Chinese companies involved in the poverty alleviation project still view the poor population as socioeconomically disadvantaged groups, more and more companies in China have realized that these people can be useful as laborers and suppliers and can create business opportunities in some way.

"In the past, enterprises preferred to do good through public welfare projects, such as building bridges, roads and schools, or donate money to poor families, but now they have realized it's important to improve the 'soft power' of the beneficiaries. So, they began to provide training, education or sustainable development projects to these people," Liu said.

He said more companies have realized that it's better to teach a man to fish than to give him fish, and poverty alleviation can be a win-win campaign. Therefore, some of them have changed their approach toward poverty alleviation by deploring local resources and using local laborers to produce products, provide services or develop ecotourism.