ByteDance not to sell TikTok's U.S. operations to Microsoft or Oracle: Sources
CGTN 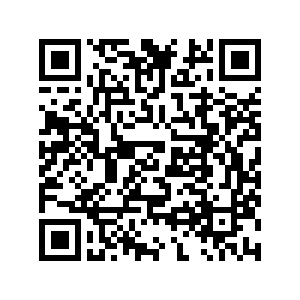 ByteDance will not sell TikTok's U.S. operations to Microsoft or Oracle, nor will the company give the source code to any U.S. buyers, sources said.

Microsoft on Sunday said ByteDance will not be selling TikTok's U.S. operations to the company.

"ByteDance let us know today they would not be selling TikTok's U.S. operations to Microsoft. We are confident our proposal would have been good for TikTok's users, while protecting national security interests," Microsoft said in a statement.

The sources confirmed the statement.

Another bidder for the wildly popular social media platform, Oracle, is reportedly gaining the upper hand as its negotiations for TikTok's U.S. operations have intensified in recent days, according to a Wall Street Journal report on Sunday citing people with knowledge of the matter.

Oracle is going to be picked as TikTok's "trusted tech partner" in the U.S., the report said.

However, CGTN Digital has learned from sources that ByteDance will also not sell TikTok's U.S. operations to Oracle.

ByteDance has declined to comment on this matter by press time.

U.S. President Donald Trump set a deadline last month for TikTok to be sold to a U.S. company by September 15 or face a ban, citing national security reasons.

China released a revised catalogue of technologies that are subject to export bans or restrictions at the end of August, which means that ByteDance may have to obtain a license from the government to proceed with TikTok's sale to an American company. 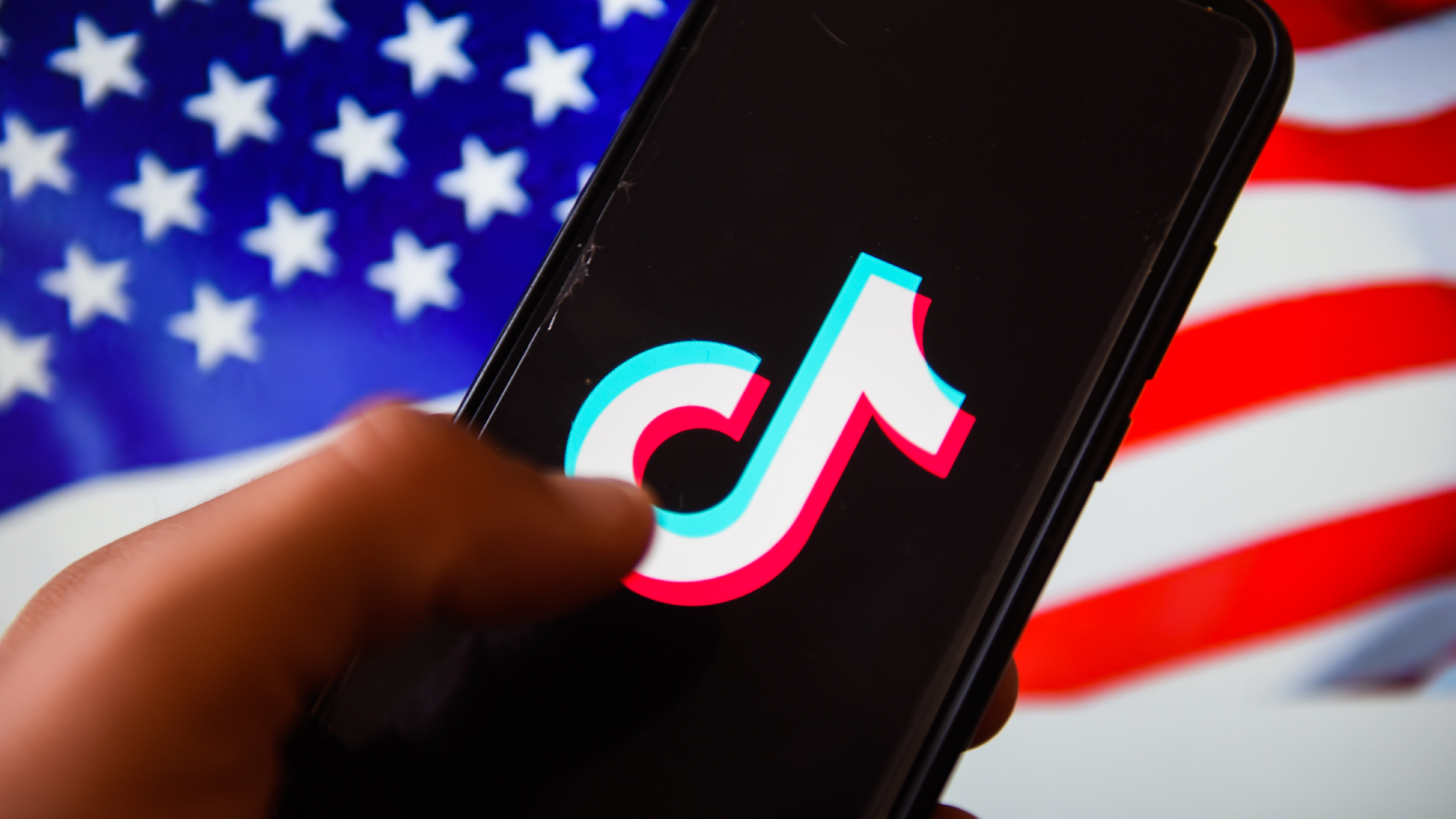 ByteDance boasts a number of cutting-edge technologies in artificial intelligence and other spheres, and some technologies may have a close bearing on the adjusted catalogue.

"The newly-added article 21 over 'personalized information push service technology based on data analysis' and article 18 about 'artificial intelligence interactive interface technology' may have something to do with ByteDance," said Cui Fan, a professor of international trade at the University of International Business and Economics in Beijing.

The expert said it is a typical technical service export. "If ByteDance plans to export related technologies, it should go through the approval procedures," Cui said. "The company's rapid development in international business relies on its strong domestic technical support, and it continues to provide overseas companies with its latest core algorithm service."

TikTok filed a lawsuit following Trump's executive order. "We do not take suing the government lightly," TikTok said in a blog post. "However, we feel we have no choice but to take action to protect our rights."

Prompted by a series of changes to the company's structure "as a result of the Trump administration's action to push for a sell-off of the U.S. business," TikTok CEO Kevin Mayer resigned just months after becoming chief executive of the Chinese video-sharing app.

Zhang Yiming, chairman of ByteDance, parent company of TikTok, said the company is moving quickly to find solutions to the issues it faces globally. "I can assure you that we are developing solutions that will be in the interest of users, creators, partners, and employees," he said.