China calls on ASEAN countries to rally on COVID-19 and security despite U.S. 'unilateralism'
CGTN 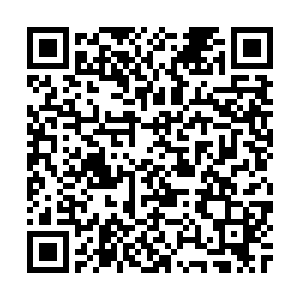 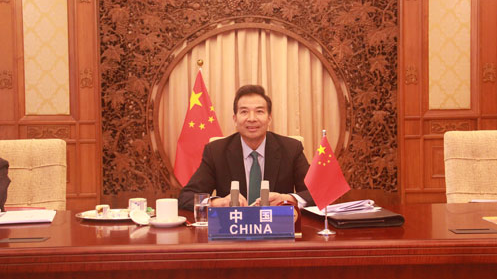 Chinese Vice Foreign Minister Luo Zhaohui said Asian countries should deepen cooperation in fighting COVID-19 pandemic and on security as the world today still faces the threats of terrorism and other global problems.

Luo made the comments in a virtual meeting of the Association of Southeast Asian Nations (ASEAN) Regional Forum (ARF) on Saturday, a day after the 9/11 anniversary.

Luo said countries within the ARF should learn from the lesson of 9/11 and fully recognize that we live in a global village and need international cooperation to tackle terrorism.

The ARF meeting, with presence of diplomats and officials from all ASEAN members, China, Japan and South Korea, approved several documents including China-proposed statement regarding cooperation on information and technology security in the international security context.

China always adheres to the path of peaceful development and the mutual beneficial and win-win strategy, and it will carry on with good-neighborly and friendly-neighborhood policy in order to promote regional stability, Luo noted.

China hopes the ARF could be a platform of cooperation and dialogue instead of confrontation, he said.

U.S. intends to militarize the South China Sea: it sticks to the Cold War mentality with the Indo-Pacific strategy and it sent 3,000 airplanes and more than 60 warships to escalate the tension in the water, Luo said.

The U.S. has become "the biggest driver of militarization of the South China Sea" and the "most dangerous factor damaging peace" in the region, Luo said. 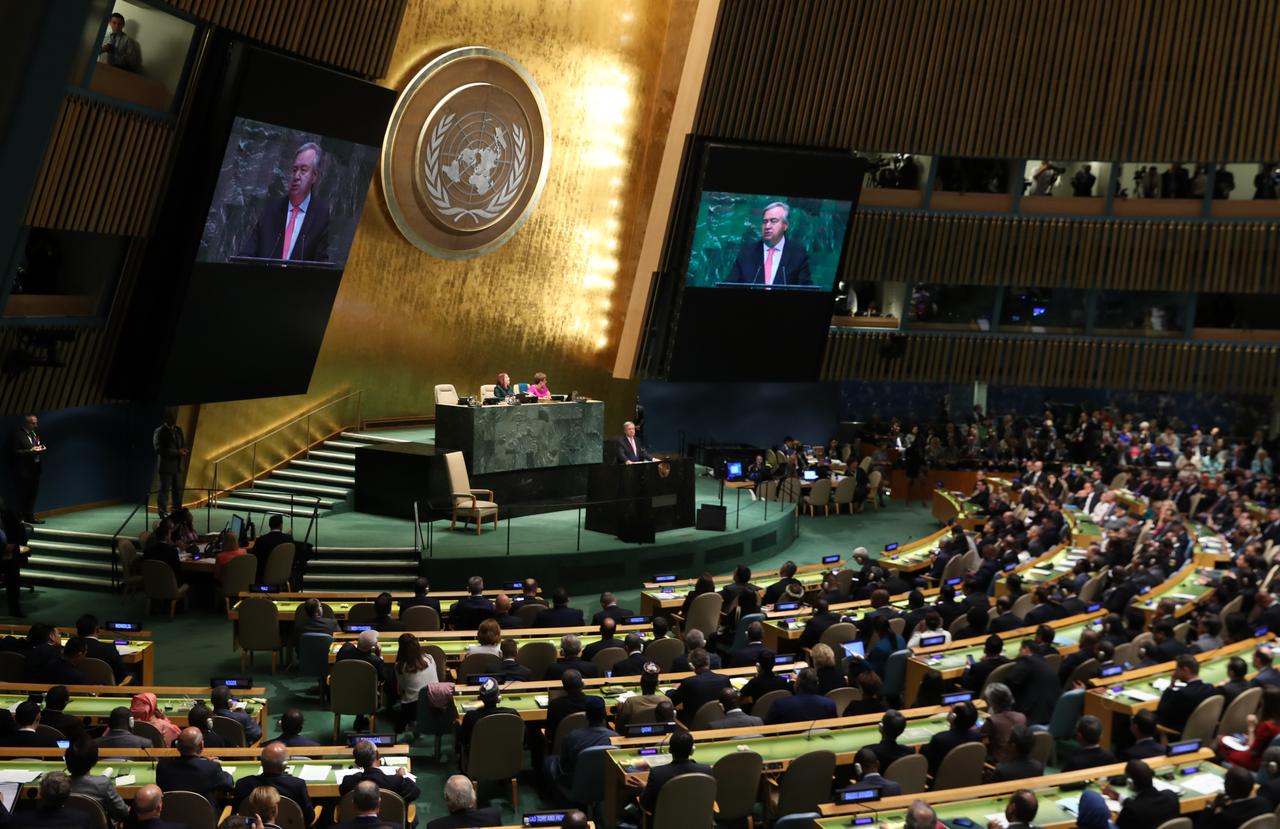 A day earlier, the UN General Assembly overwhelmingly approved a wide-ranging resolution on tackling the pandemic over objections from the U.S. and Israel.

The 193-member world body adopted the resolution by a vote of 169-2, with Ukraine and Hungary abstaining. It was a strong show of unity by the UN's most representative body, though many countries had hoped for adoption by consensus.

In Friday's resolution, the General Assembly says the pandemic poses "one of the greatest global challenges in the history of the United Nations," and calls for "intensified international cooperation and solidarity to contain, mitigate and overcome the pandemic and its consequences."

Luo said China is the "positive" force to push forward a global effort to tackle the pandemic. China has sent 50 million U.S. dollars to the WHO, 34 medical teams to 32 countries and offered 283 batches of supplies to over 150 countries and four international organizations, Luo noted.

Domestically, the Chinese government adheres to the people-centric, life-first principles to cure patients and contain the spread of the epidemic, he added.

The coronavirus is like terrorism in that it transcends national borders and needs global unity and cooperation to tackle, he said.

Luo said that China will continue to open up and oppose the so-called decoupling rhetoric.

He also appealed countries for support to China-proposed global data security initiative issued by State Councilor and Foreign Minister Wang Yi earlier this month that urged to establish global standards on data security to promote multilateralism in the area at a time when "individual countries" were "bullying" others and "hunting" companies.