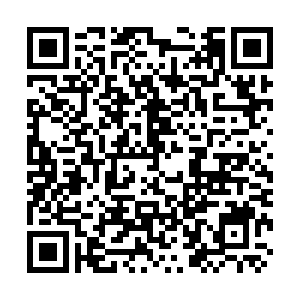 Japan's ruling Liberal Democratic Party (LDP) election began at 2 p.m. local time (0500 GMT) today in Tokyo, and whoever is voted president will become the next prime minister of the country.

The LDP has chosen to poll only its lawmakers in parliament and three representatives – Yoshihide Suga, 71, Japan's top government spokesperson and chief cabinet secretary, Shigeru Ishiba, 63, a former defense minister, and Fumio Kishida, 63, the LDP's policy chief – from each of the country's 47 regions, eschewing a broader ballot including rank-and-file members that officials said would have taken too long to organize. Among three candidates, Yoshihide Suga, Japanese chief cabinet secretary and a longtime aide of outgoing Prime Minister Shinzo Abe, looked poised to win a ruling party leadership election on Monday.

Suga, who has said he would pursue Abe's key economic and foreign policies, is expected to get the bulk of votes from 394 Liberal Democratic Party (LDP) lawmakers, and is likely to win a majority of 141 votes from the party's local chapters.

The winner of the LDP race is virtually certain to be elected prime minister in a parliamentary vote on Wednesday because of the LDP's majority in the lower house. He will serve out Abe's term as party leader through September 2021.

Under normal circumstances, the top leader of the LDP would be chosen with Diet members belonging to the party and rank-and-file members holding 394 votes each. 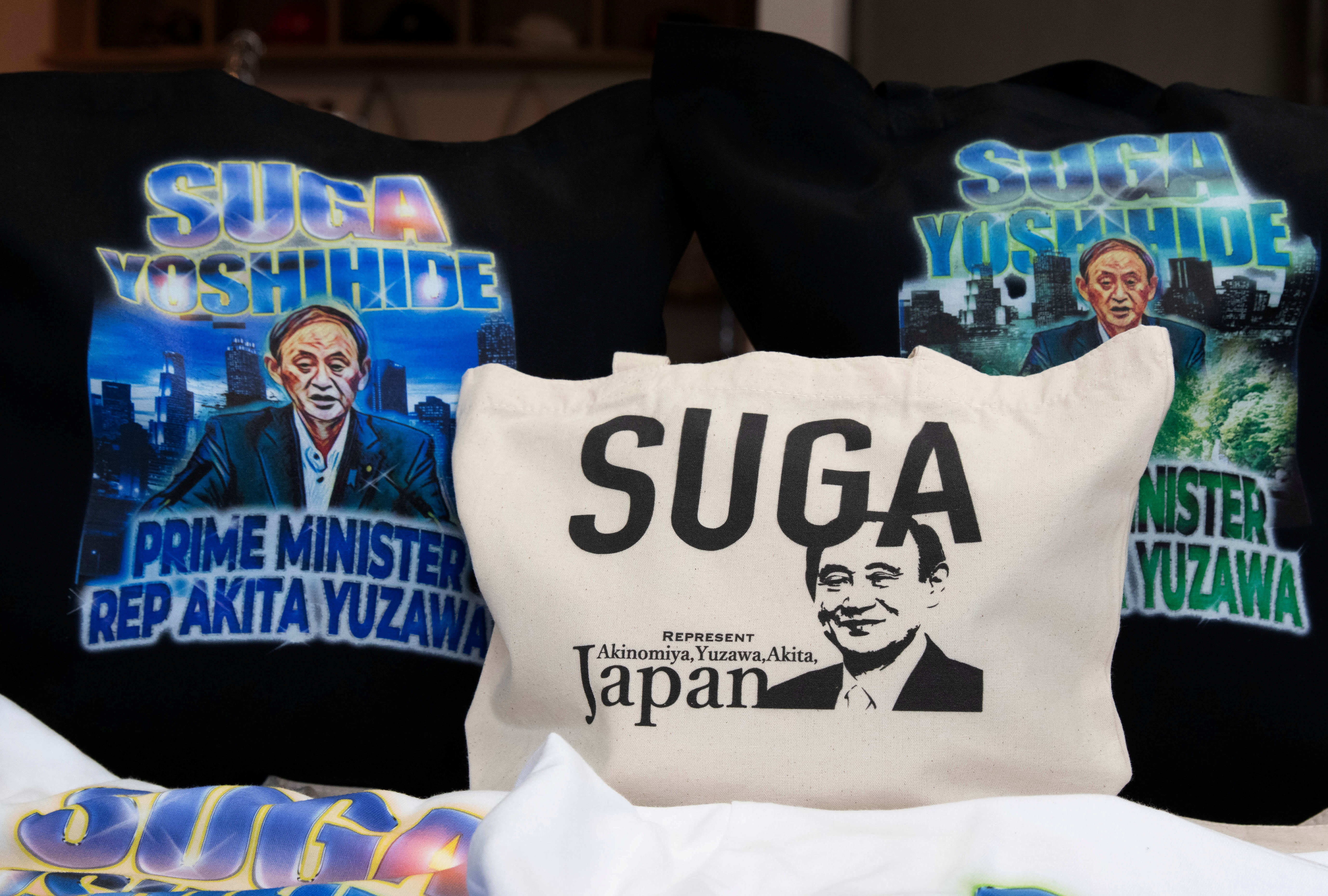 Suga has said he would continue Abe's signature "Abenomics" strategy of hyper-easy monetary policy, government spending and reforms while juggling the challenges of COVID-19 and a slumping economy, and confronting longer-term issues such as Japan's ageing population and low birth rate.

Speculation is simmering that Suga will call a snap election for parliament's lower house as soon as next month to boost his chances of winning a full three-year term as LDP chief next year. A vote for the lower chamber must be held by late October 2021.

Suga, the son of a strawberry farmer from northern Japan who got his start in politics as a local assemblyman, has since 2012 held the key post of chief cabinet secretary, acting as Abe's top government spokesman, coordinating policies and keeping bureaucrats in line.

He won support from most LDP factions, outpacing his rivals, former Defense Minister Shigeru Ishiba and ex-Foreign Minister Fumio Kishida. Previous polls showed he is the voters' favorite to succeed Prime Minister Shinzo Abe, and nearly four in five Liberal Democratic Party (LDP) lawmakers plan to vote for Suga in its presidential election, keeping him in a very advantageous position to succeed Abe.