U.S. Ambassador to China Terry Branstad to step down in early October
CGTN 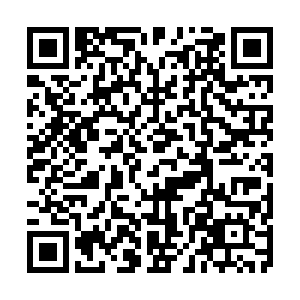 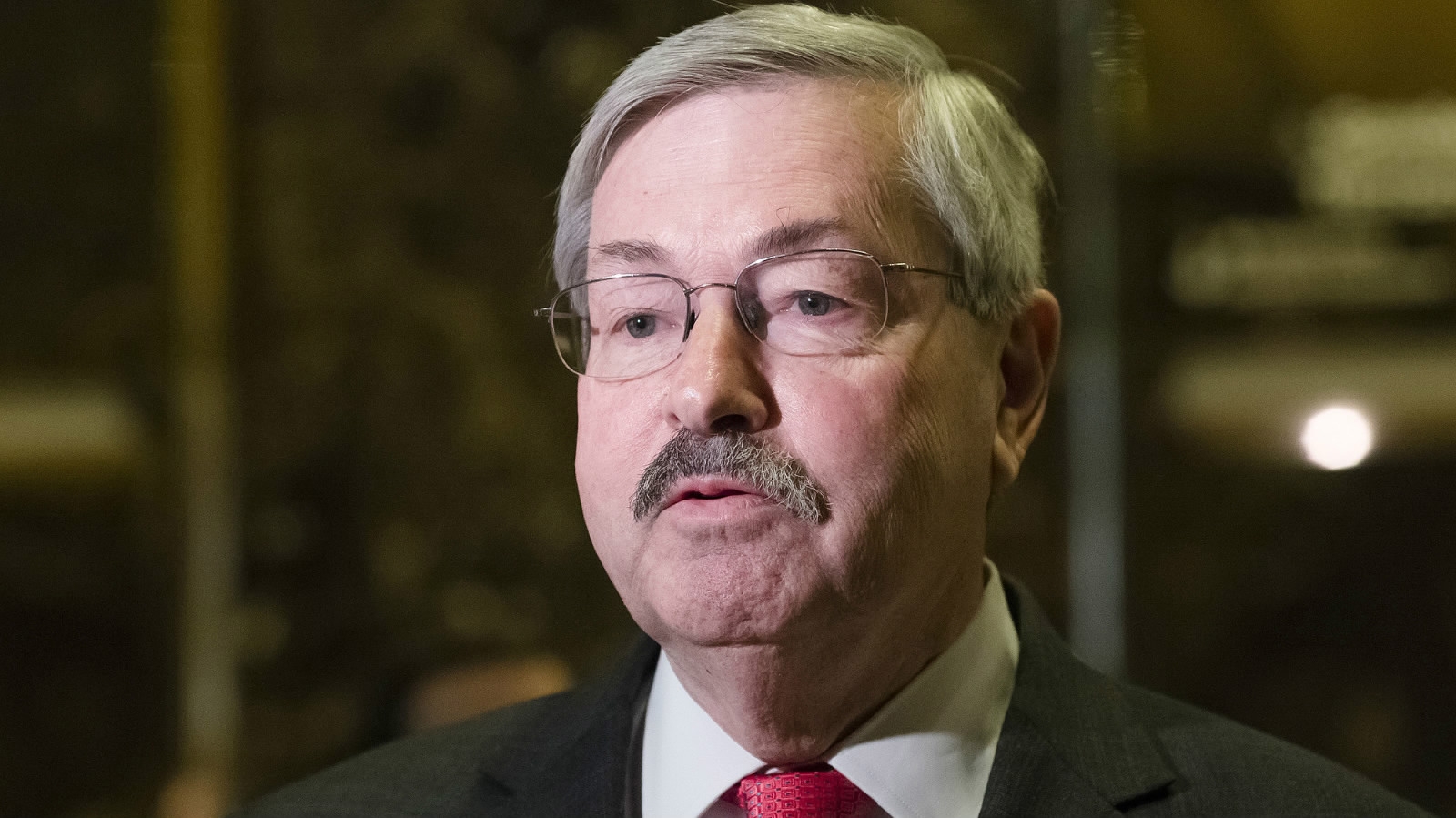 U.S. Ambassador to China Terry Branstad will retire from his position and depart from Beijing in early October, the website of the U.S. Embassy and Consulates in China said in a statement on Monday.

Branstad, a former Republican governor of Iowa, has been the U.S. ambassador to China since 2017 – the first year of Trump's presidency. His planned departure comes amid worsening relations between Beijing and Washington. 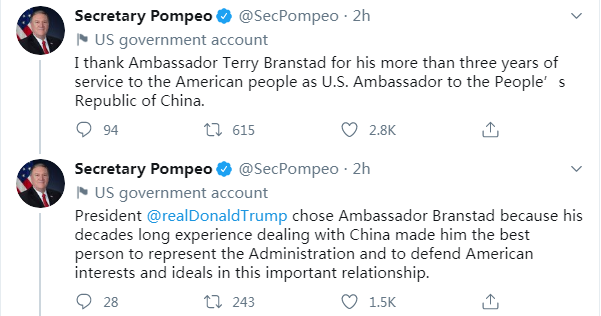 Screenshot of a tweet from U.S. Secretary of State Mike Pompeo

Screenshot of a tweet from U.S. Secretary of State Mike Pompeo

In a Twitter post early Monday, U.S. Secretary of State Mike Pompeo thanked Branstad for his service to the American people as U.S. ambassador.

"We are aware of the tweets and have not yet received notification that Terry Branstad is stepping down," Chinese Foreign Ministry spokesperson Wang Wenbin said on Monday at a press briefing in response to the reports.