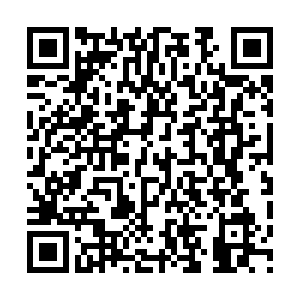 This is a gross interference in China's internal affairs and a grave violation of international law and basic norms governing international relations, he said.

Zheng said China firmly opposes and strongly condemns the action, noting that China will make necessary response to the erroneous actions to safeguard the country's legitimate interests, including imposing sanctions on relevant U.S. entities and individuals.

China's legislature has made it clear that the national security legislation only targets those who attempt to split the country, subvert state power and organize and carry out terrorist activities, as well as foreign and external forces seeking to interfere in Hong Kong's affairs, Zheng said. 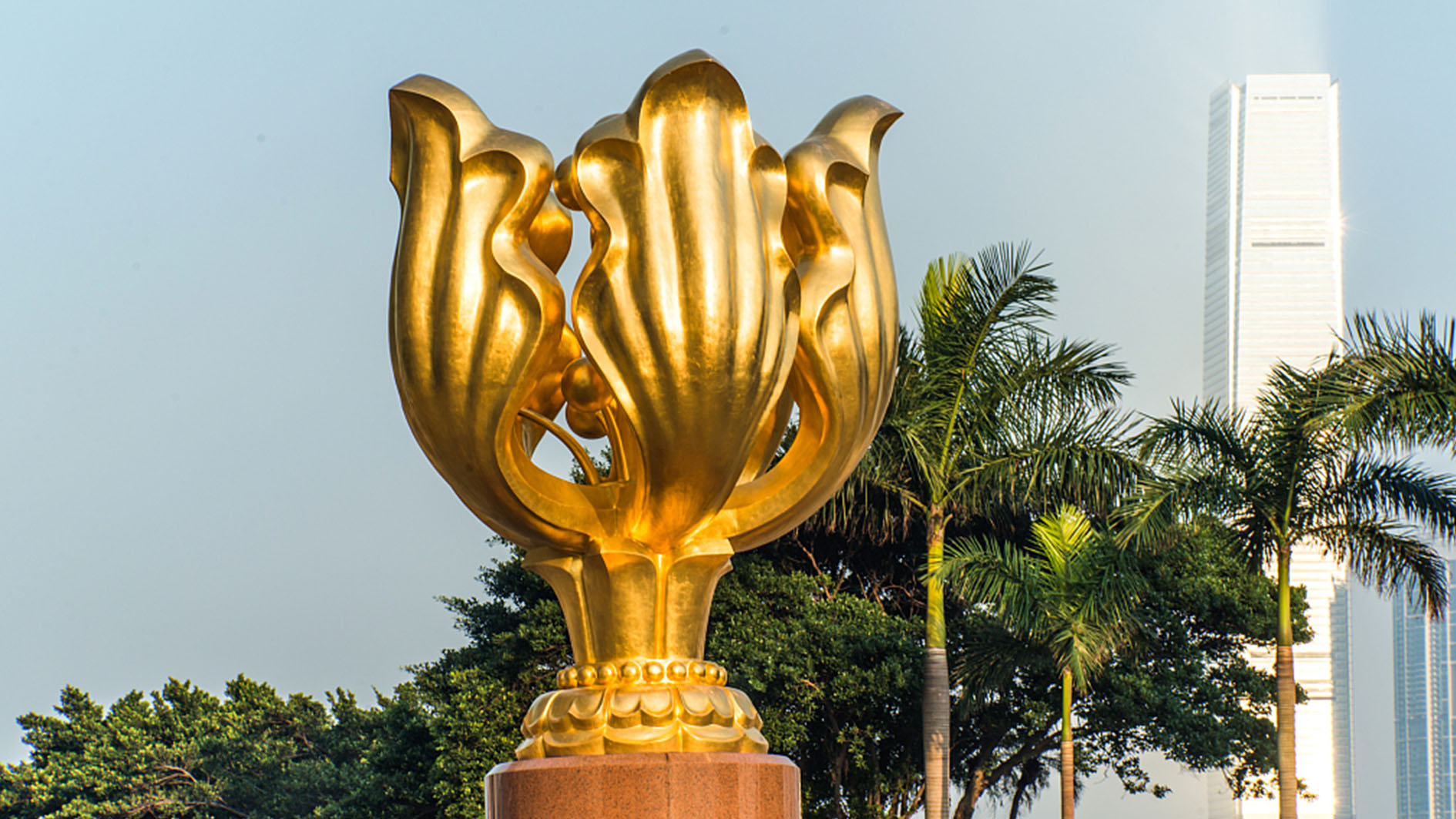 The national security law protects the personal safety and property of Hong Kong residents and guarantees their basic rights and freedoms, he added, stressing that the legislation will lay a solid institutional foundation for the prosperity of Hong Kong and the steady and enduring growth of "One Country, Two Systems."

Zheng made it clear that China will resolutely counter any bullying and unjust measures imposed by the U.S. and reiterated that any attempt to block China's growth is doomed to fail.

"We urge the U.S. side to change its course immediately, stop its slanders and provocations against China and not go further down the wrong path," Zheng stressed.

The vice minister also criticized Washington for its recent moves to interfere in China's internal affairs and harm Chinese interests on issues such as Xinjiang, Tibet and the South China Sea, calling the moves "flagrant acts of hegemony."

The Chinese Foreign Ministry on Wednesday released a statement on its website condemning Trump for signing the bill on Hong Kong.