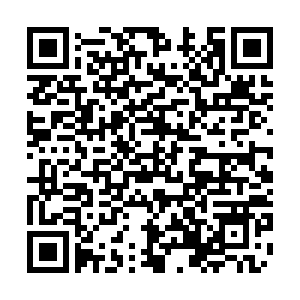 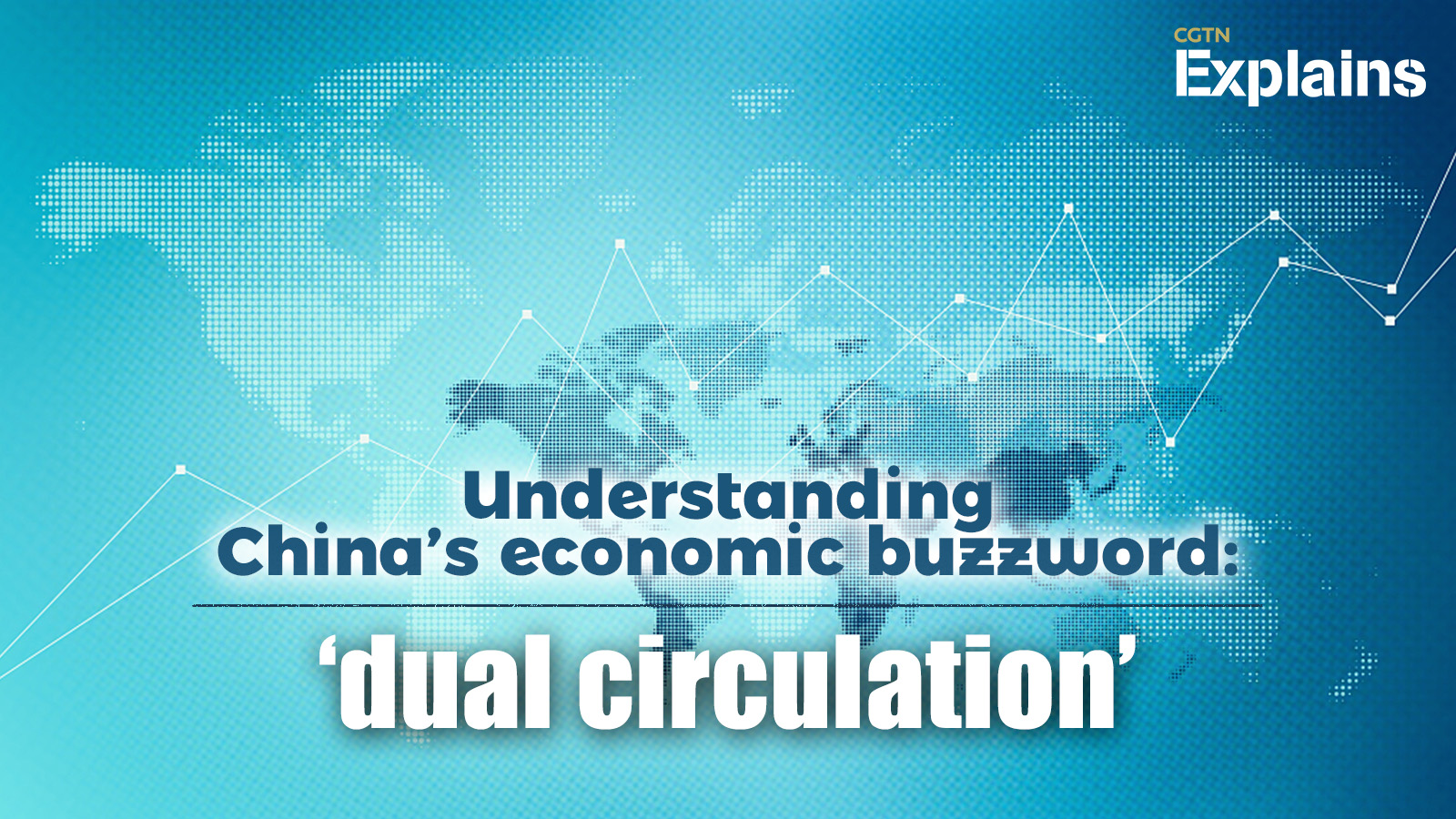 The "dual circulation" development pattern, a concept first mentioned by Chinese President Xi Jinping at a meeting of the Political Bureau of the Central Committee of the Communist Party of China in May, is at the center of China's recent development policies.

Since then, Xi has repeatedly stressed the importance of the new development pattern to both China and the world economy on various occasions.

Speaking about cooperation and opening-up, Xi said during the China-Germany-EU leaders' meeting on Monday that "China will seek better interconnectivity and effectiveness between the two markets and resources on the two sides, to promote common development in a more robust and sustainable way," while fostering a new, dual-cycle development architecture.

As the world is eyeing China's economic recovery post-COVID-19, the dual-cycle development strategy is drawing wide attention and discussion among officials and scholars for those believe the new pattern will play a decisive role in China's future development.

Some say that it symbolizes China turning its back to the world and walking on a closed and self-sufficient development path.

The following quick takes may be helpful for you to better understand China's new national development policy.

The "dual circulation" strategy means an economic development pattern that takes domestic development as the mainstay, with domestic and international development reinforcing each other. It indicates an accelerated shift from China's export-oriented development strategy.

However, no details have been given so far on the specific methods of execution, as the leadership is drafting the development plan for the period of 2021-2025, also known as the 14th five-year plan, in which China's next key economic and political goals will be set out.

Although the concept is expected to be prioritized during a key Communist Party meeting next month, details may not be available until the new five-year plan is released during the annual Parliament session early next year.

Why was it created?

Externally, the blow of the COVID-19 pandemic exposed the insufficiency of countries' local productivity, particularly in productions in emergency-responding goods such as protective masks and gowns. It caused countries to reevaluate domestic production capabilities and uncovered risks in the global supply chain.

Compared with SARS, the COVID-19 pandemic is more infectious and persistent. It means the world may face a situation where the supply recovers faster than demand.

Additionally, the escalation of geopolitical tensions between China and the United States pile up uncertainties on world economic outlook.

Domestically, China also faces challenges in the international supply chain. Given the vulnerability of the global industry chain under current circumstances, it is reasonable to increase economic stakes in the domestic market.

Since the 1980s, China put an emphasis on processing trade in its development strategy, which featured both raw materials and finished goods are from overseas.

Before the 2008 Financial Crisis, China's economy was mainly driven by exports. As the demographic dividend fades, labor wages increase and pressure on appreciation of yuan weighs on, the driving force of exports on China's economy is weakening.

For China, the domestic situation and external environment now make it difficult to carry on previous export-oriented strategy, thus the new development pattern is born with the tide of the trend.

Why is the domestic cycle dominant?

The world economy consists of many smaller ones that are heavily intertwined with each other. What happens to a small part may affect the whole. This includes China, which emerged as the world's second-largest economy after decades of reform and opening-up. 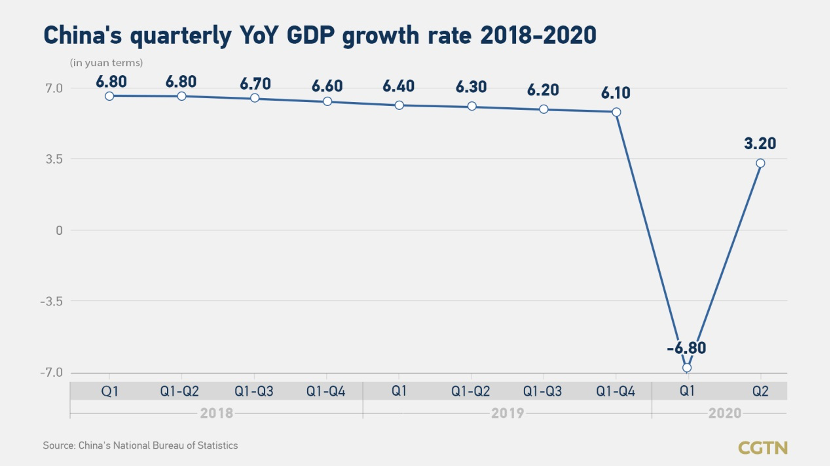 China's economy has been on track to recover due to its effective containment of the epidemic. Its GDP growth in the second quarter of the year returned to a modest growth of 3.2 percent, from a record contraction of 6.9 percent in the first quarter of 2020.

The positive sign is expected to be a driving force to push forward the world economy's recovery.

Being aware of misinterpretations

"Dual circulation" is not a closed domestic loop

Some say that the new development strategy is a sign that China is turning its back to the world. The interpretation is completely at odds with what it's actually about.

President Xi, who delivered his comments at the end of July at a symposium with experts on economic and social work, said "dual circulation" is by no means a closed domestic loop and reaffirmed that opening-up is a fundamental national policy.

The domestic circulation that puts the domestic demand at the core does not mean a closed internal loop. Emphasizing on the dominance of the domestic loop aims to promote the reform and upgrade of the supply-side structure.

Domestically, the dominance means to further relax regulations, lower the market access thread, promote reforms carried out in the state-owned enterprises – all of these aspects are expected to cultivate a neutral competitive environment.

Externally, domestic circulation will continue to expand the opening-up, aiming to improve efficiency through external competition.

Domestic circulation not equivalent to "exports to domestic sales"

Although one of the emphasis of the domestic loop is on facilitating domestic demand, it does not mean moving existing exports back to domestic sales, thus it will not be harmful to the domestic market.

Since the implementation of the Belt and Road Initiative, the landscape of China's exports has changed, with export portions to Latin America, Africa, and Southeast Asia growing.

For example, while the COVID-19 pandemic has caused a disruption in the global supply chain, China-ASEAN trade has been growing robustly.

China's trade with the ASEAN stood at 2.51 trillion yuan (about 362 billion U.S. dollars) in the first seven months, up 6.6 percent year on year. ASEAN remained China's biggest trading partner during the same period, accounting for 14.6 percent of its total foreign trade volume.