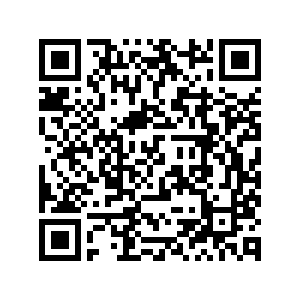 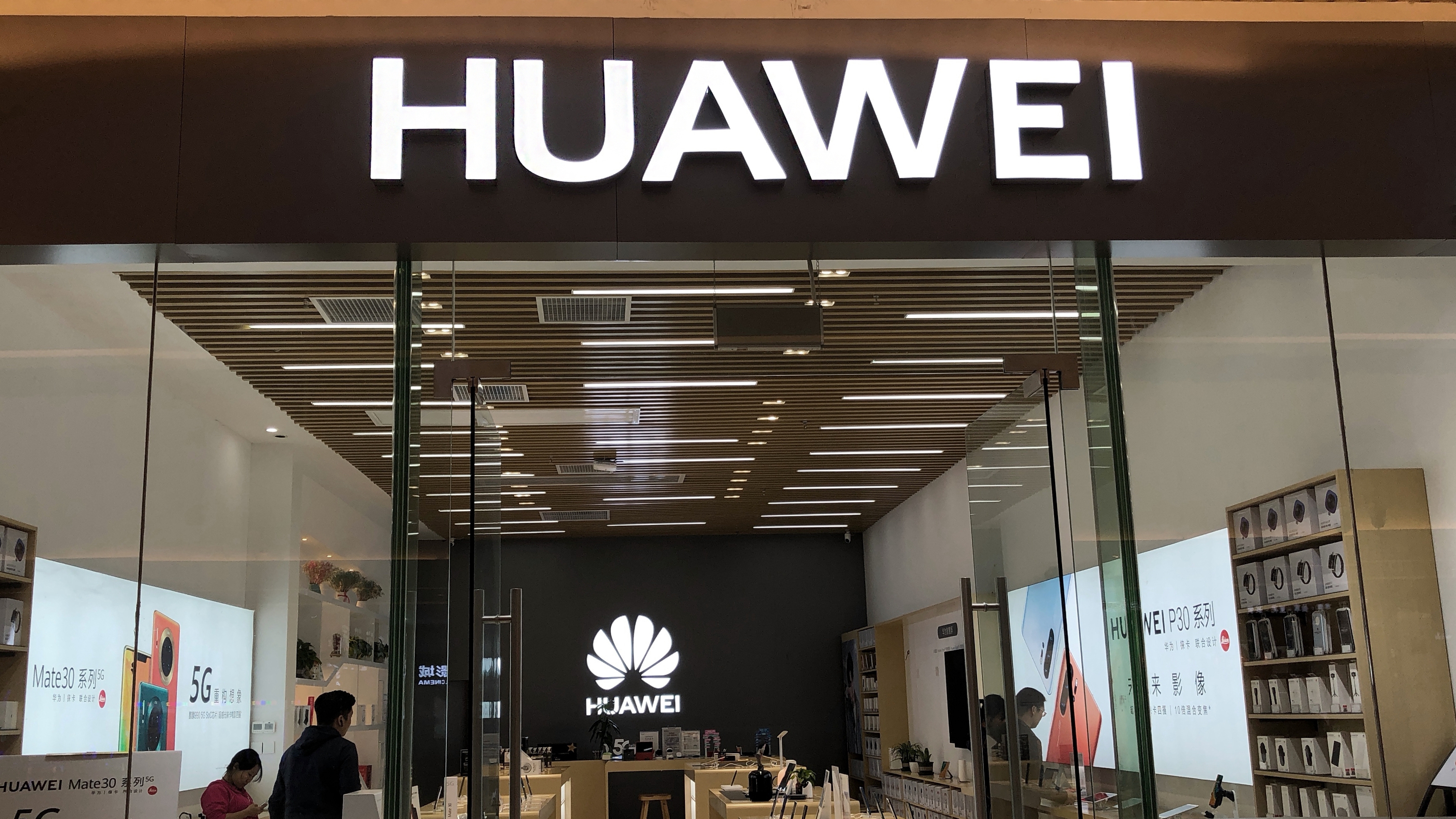 Over the past week, some of Huawei's major chip suppliers, including the world's biggest contract chipmaker – Taiwan Semiconductor Manufacturing Co (TSMC), and South Korean memory chipmakers Samsung and SK Hynix, have confirmed that they had to halt orders from the company after September 15 without a license from the U.S. Commerce Department.

Expert: Huawei will still have chip supplies from Chinese companies

At a forum on China's information technology development last week, Ni Guangnan, an academician from the Chinese Academy of Engineering, said Washington's chip embargo does not mean that Huawei will have no chips to use at all.

Although Chinese companies do not have the 7nm and 5nm manufacturing capabilities needed to produce the most advanced smartphone chipsets, they are capable of producing 28nm and 14nm chips, which are good enough for most electronic products other than phones, he explained.

That means only the chips for smartphone would be affected, while that for telecom gears basically would not be affected, according to Ni.

Telecom equipment business and consumer product business (mostly smartphones) have been the two pillars of Huawei's operations, contributing about 35 percent and 56 percent respectively to its total revenue in the first half of 2020, according to its financial report.

Despite U.S. lockdown, Huawei's global market share of telecom equipment reached 31 percent in the first half of this year, maintaining its No. 1 position worldwide, according to a report from Dell'Oro Group, a leading market analysis and research firm. 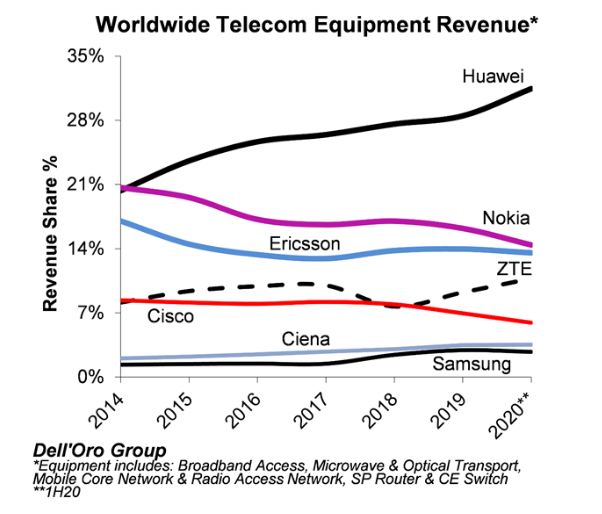 How will Huawei's phone business be affected?

Richard Yu Chengdong, CEO of Huawei's consumer product branch, said in August that the company would not be able to manufacture its self-designed high-end Kirin chips for smartphones after September 15.

Its upcoming flagship handset Huawei Mate 40, equipped with Kirin 9000, could be the last generation of Huawei phones powered by its self-developed chipset, Yu said.

Although its suppliers have been rushing to provide a last batch of inventories to Huawei during the past months, industry insiders estimate that the company's chip stockpile can only sustain its phone shipments for half a year.

Huawei's smartphone shipments exceeded 240 million units in 2019, overtaking Apple to become the second best-selling brands worldwide, according to Yu. In the first half of 2020, the company shipped over 105 million phones despite sluggish global demand. However, analysts expect Huawei's smartphone shipments to plunge to only 50 million units next year, as the result of the harshest ever U.S. restrictions.

'Stars shine through even the darkest night'

At the 2020 Huawei Developer Conference held last week, the company unveiled its upgraded self-developed operation system – the Harmony OS 2.0, which will not only be available to its smartphones, but also allows multiple Huawei products such as TV, tablets and laptops to seamlessly work together and bring a streamlined experience to users.

Wang Chenglu, head of software at Huawei's consumer business branch, said that the interaction between HarmonyOS 2.0 devices will be much faster than current cross-device solutions.

Huawei is also building a device ecosystem with other electronics makers. "Ovens, fridges, cars and many other third-party products with HarmonyOS 2.0 will be available soon," Wang said.

This has been seen as a major move by the company to break through U.S. crackdowns.

"Stars shine through even the darkest night," Yu told the conference.

"One year ago, when Washington restricted Huawei's access to using Android in its smartphones, many had thought that Huawei's smartphone businesses would be destroyed," said Xiang Ligang, director-general of the Information Consumption Alliance, a telecom industry association.

But instead, Huawei developed HarmonyOS and it even grew from the No. 2 smartphone vendor in the world to No. 1 in the second quarter of 2020, Xiang said.

"The process showcased what Huawei was capable of doing amid intense pressure, and it offers a clue as to what Huawei can do to survive the latest chip restrictions, which are widely believed to have the potential to damage its smartphone business," he added.

(Cover: File photo of a Huawei store in Xiamen./VCG )