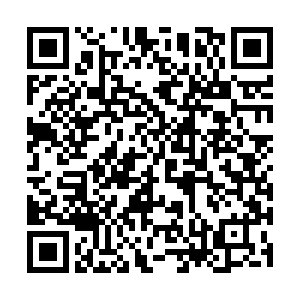 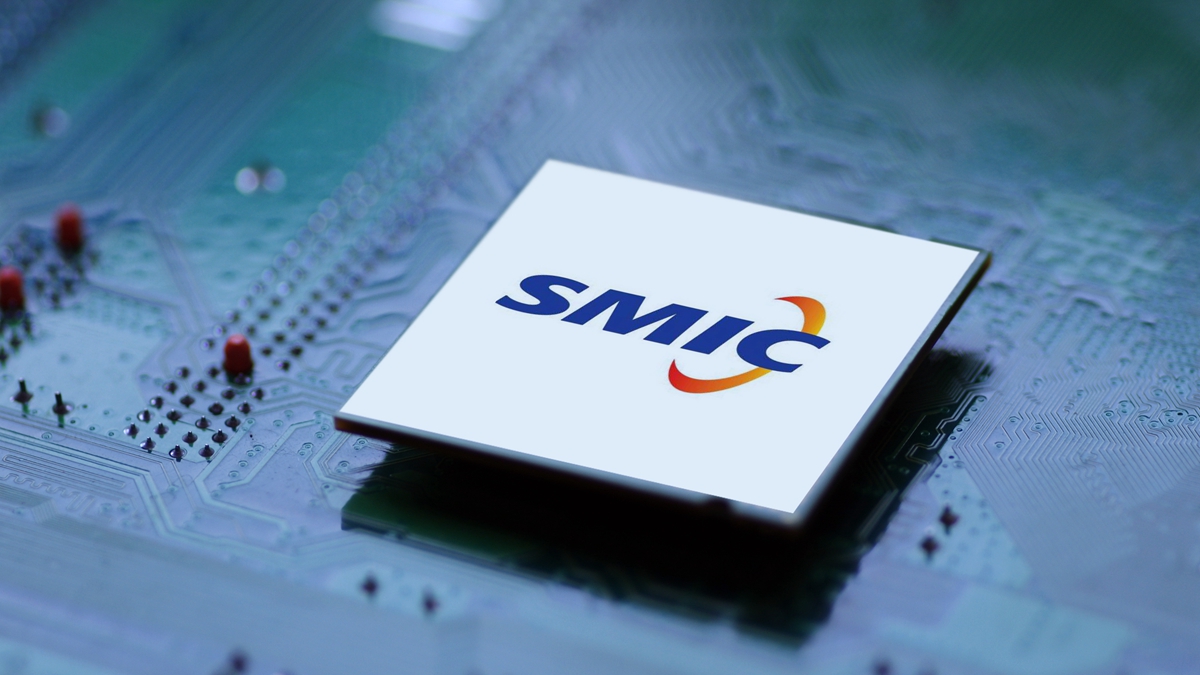 September 15 is the time for the restrictions imposed by Washington in May on Huawei go into effect, where major semiconductor equipment vendors are barred to supply chips or provide service to Huawei.

Companies hoping to continue doing business with Huawei must now first receive a license from the U.S. government.

"SMIC is committed to compliance with all applicable U.S. export regulations and the intentions of the relevant governmental agencies.  To that end, we have submitted to BIS export license applications covering several Huawei products," a spokesperson told CGTN.

Huawei is a major customer for SMIC and generates 20 percent of the foundry’s revenue, according to an analysis from Bernstein research.

The foundry is incapable of producing the most advanced chips in Huawei's Kirin mobile chipsets, however, and still relies on equipment from U.S. companies who may also cease servicing Huawei as the restrictions take effect.

SMIC itself has fallen under scrutiny from Washington. Earlier this month media reported that the Trump administration is considering placing restrictions on the company similar to those it placed on Huawei, barring U.S. companies from servicing and supplying it.