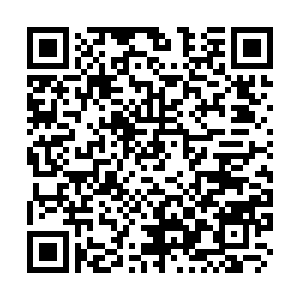 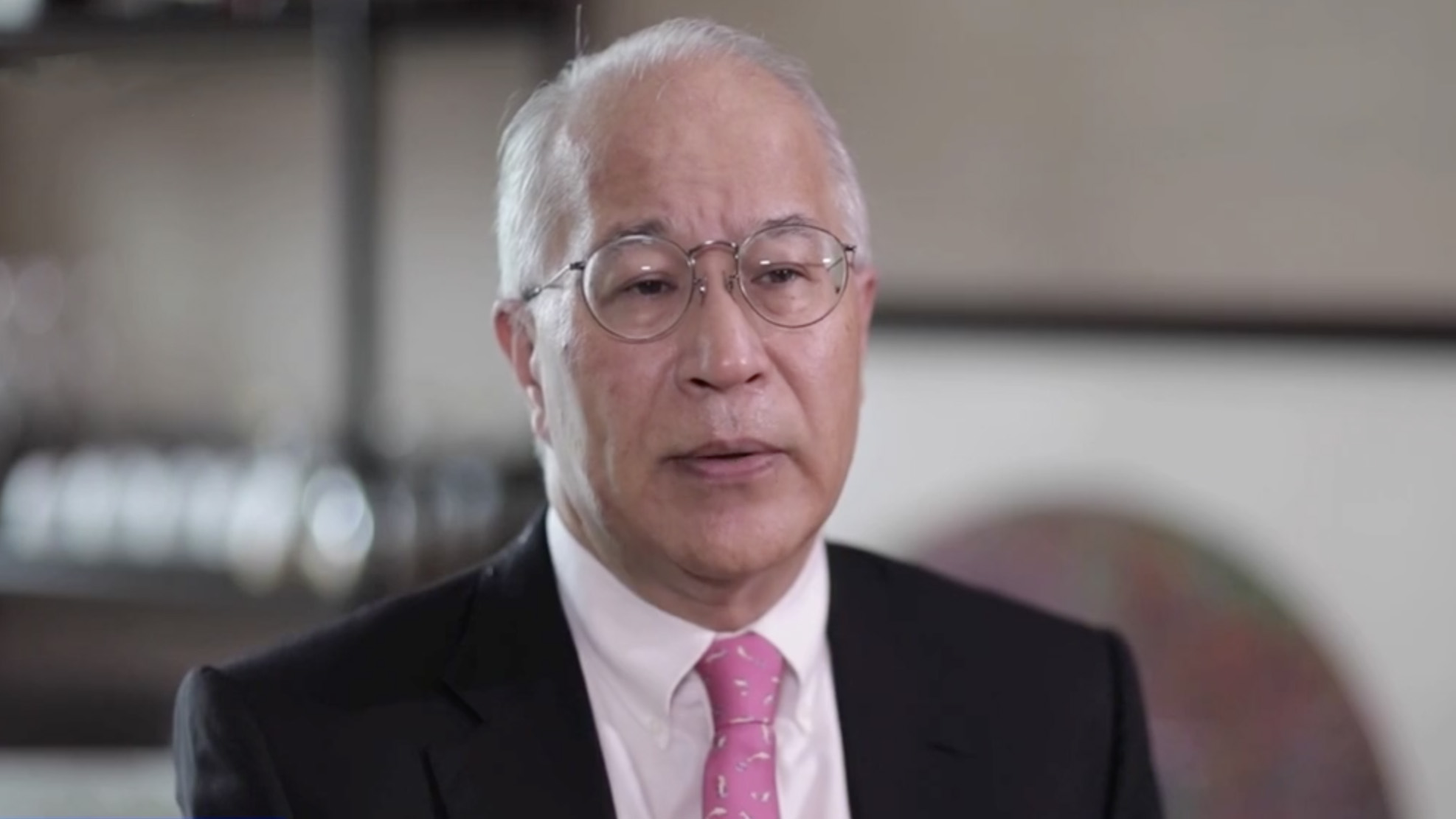 U.S. Ambassador to China Terry Branstad will step down and leave China in early October, the U.S. embassy said on its website on Monday in an unexpected move.

His departure leaves the U.S. mission in Beijing without a confirmed ambassador at a time when the two countries are at odds over issues ranging from the national security law for the Hong Kong Special Administrative Region to the handling of coronavirus and the South China Sea issues. 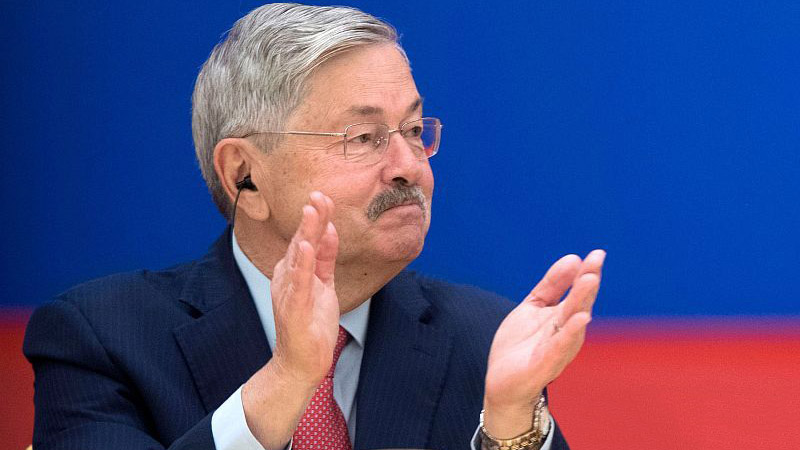 "It's highly unexpected he will be leaving in October," current affairs commentator Einar Tangen said. "It leaves China and the U.S. without a direct communication line."

Tangen speculated that Branstad was brought in because he met Chinese President Xi Jinping back in 1985 and they had taken up a friendship, and Trump thought Branstad could be helpful in smoothing over relations with China.

"Trump seems to want to shock. He's constantly coming up with new ways of taking up space in the media. There's two parts to that. One, any attention that is being paid to his moves overseas against China is part of this O'Donnell & Associates strategy, which is all about bashing China, not defending his moves. And second of all, it allows him to eat up space so that people aren't concentrating on his handling of COVID-19, both the health and economic effects," Tangen went on to say.