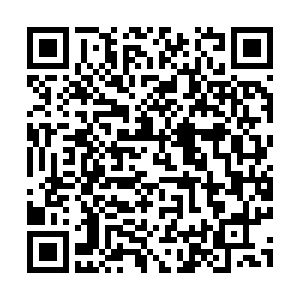 Chief Executive of the Hong Kong Special Administrative Region (HKSAR) Carrie Lam said on Wednesday that Hong Kong will continue to create a conducive environment for women to achieve work-family balance and enable them to fully utilize their talent at different positions in society so as to maintain Hong Kong's competitiveness.

"Since Hong Kong's return to the motherland 23 years ago, we have benefited from the country's rapid development. Thanks to 'one country, two systems,' together with our other advantages and the hard work of the people of Hong Kong, we have developed into an international financial, business, and logistics center," Lam said, adding that Hong Kong has become an affluent place with a Gross Domestic Product reaching 49,000 U.S. dollars per capita. 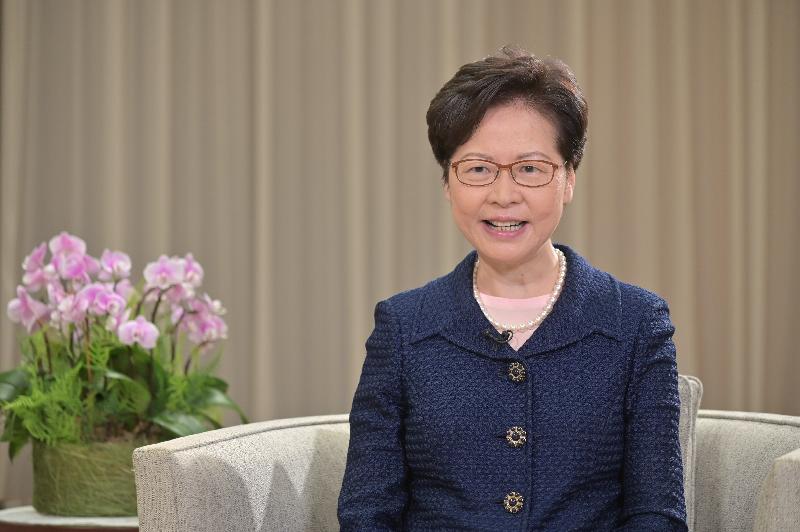 Chief Executive of the HKSAR Carrie Lam makes a speech via video at the Forum on Women and Poverty Reduction in the 21st Century, Sepetember 16, 2020. /Photo via HK government website

Chief Executive of the HKSAR Carrie Lam makes a speech via video at the Forum on Women and Poverty Reduction in the 21st Century, Sepetember 16, 2020. /Photo via HK government website

Lam said that Hong Kong is an externally oriented capitalist society, and "relative poverty" still exists. The HKSAR government has a responsibility to help the poor and underprivileged, promote social equality, and enable Hong Kong to become a more inclusive society.

She noted that Hong Kong's poor population is generally larger, and the poverty rate higher among women than men, and the average income of women is also lower than that of men. Hong Kong's female labor force participation rate is only 51 percent, relatively low compared with other places in the region.

"In recent years, we have implemented a range of family-friendly policies to help working mothers take care of their children," Lam said, adding that women are also encouraged to participate in public affairs and taking up critical positions in the HKSAR government.

She said that the percentage of female civil servants has gone up from 32 percent before Hong Kong's return to the motherland to 38 percent today, showing the pivotal role played by women in Hong Kong's public affairs.