Mastering Chinese Poetry Ep. 16: Lin Zexu – A patriot above all else 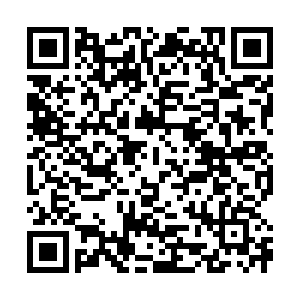 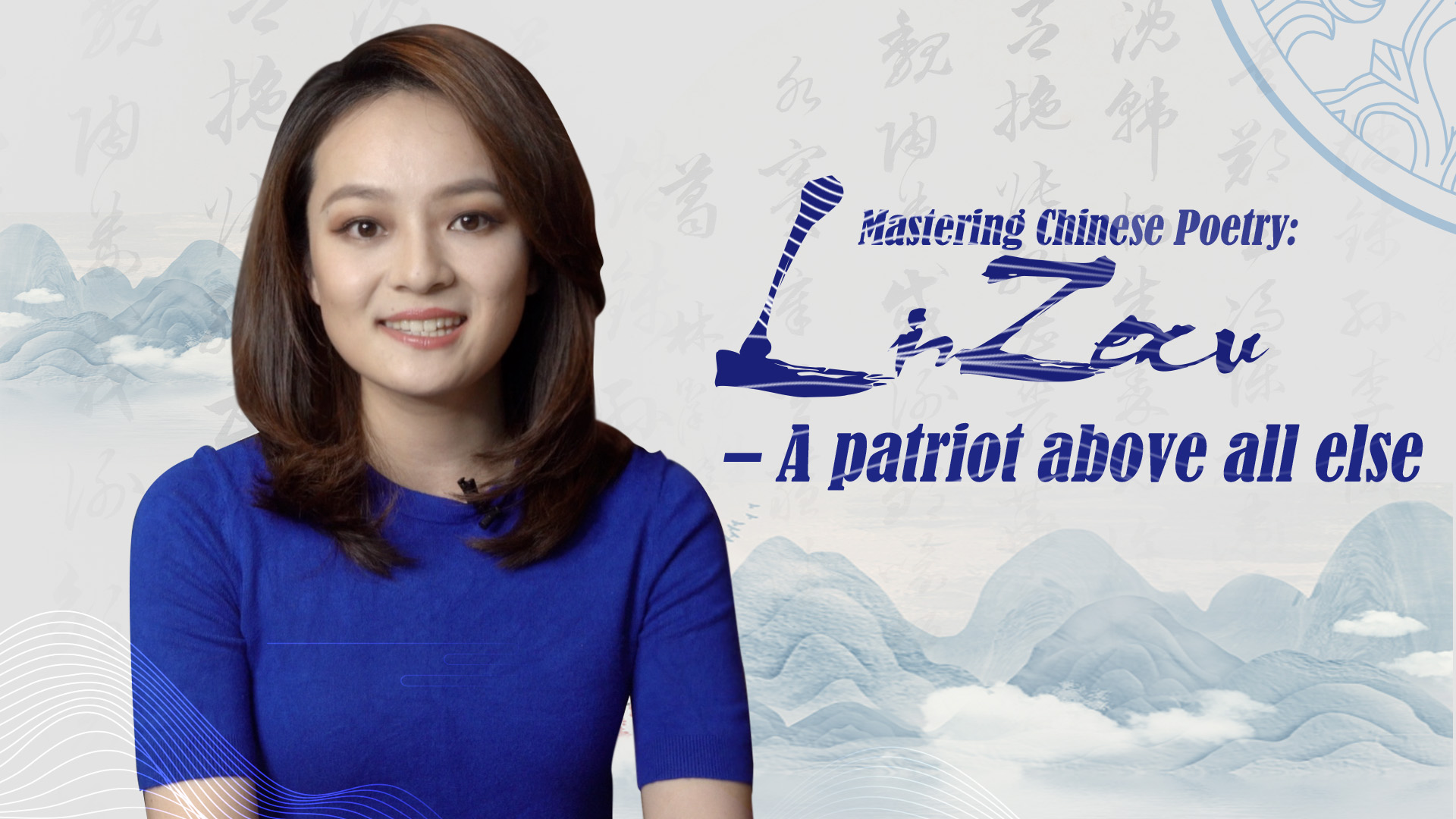 Lin Zexu, a politician, thinker and poet during the Qing Dynasty, suppressed the opium trade and fought against foreign aggression as the country faced the danger of becoming a semi-colony. However, despite his efforts, Lin was banished to the Ili region of Xinjiang in August 1842 by Emperor Daoguang, who believed his actions had led to an altercation with the West and loss of revenue for the government.

Expressing his patriotism despite grievances, Lin wrote, "Death not my concern should it benefit the country. How can I pick and choose for own loss or gain?" If you were in Lin's shoes, would you accept a wrongful punishment in the larger interest of your country?