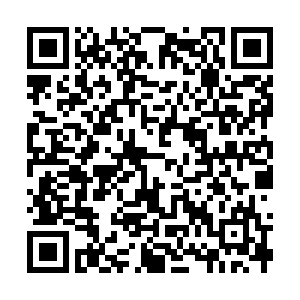 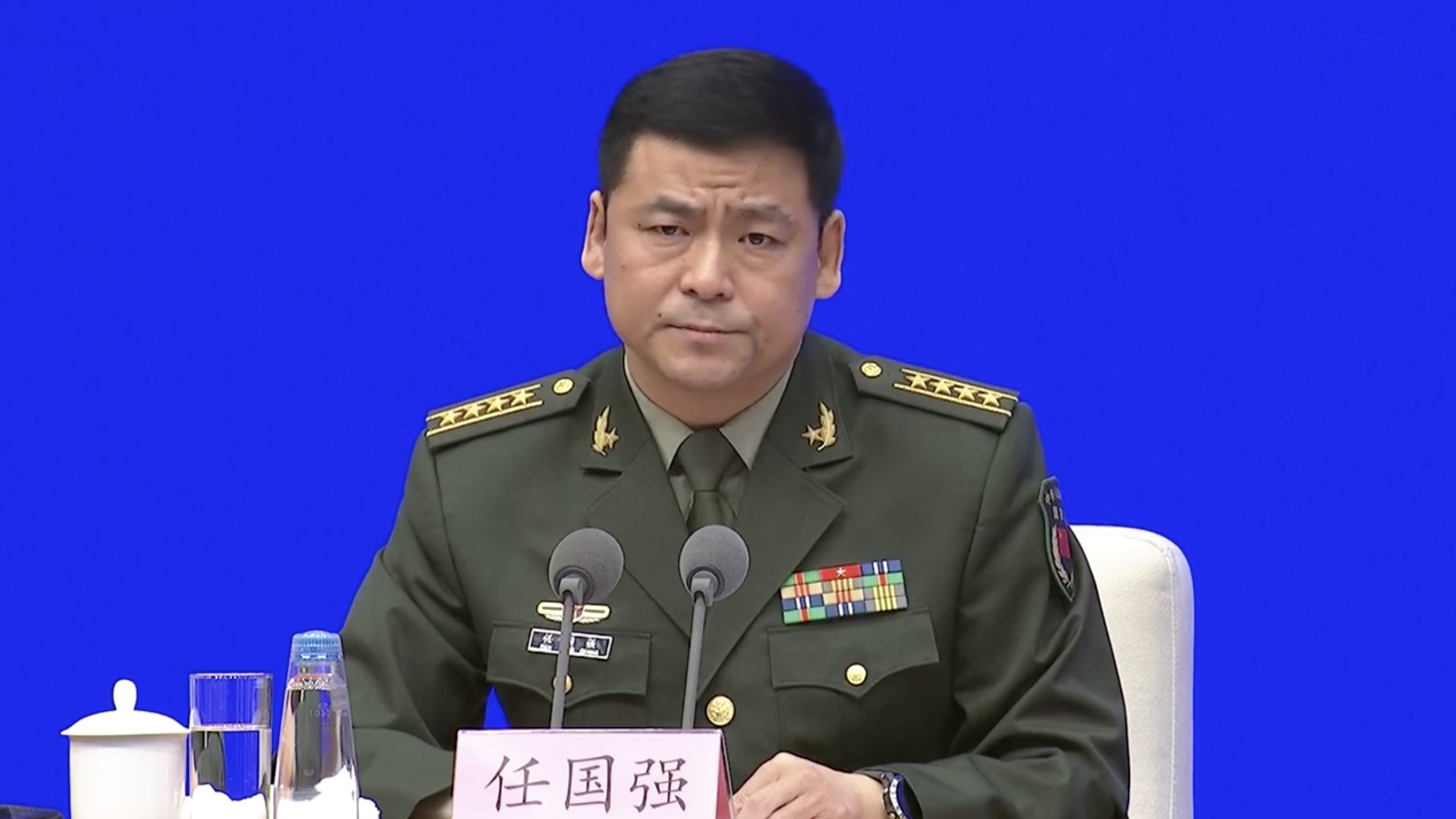 The Eastern Theater Command of the People's Liberation Army (PLA) is conducting military exercises in a region near the Taiwan Strait starting from Friday in response to the current situation there and to safeguard China's sovereignty and territorial integrity, Ren Guoqiang, spokesperson of the Ministry of Defense, announced.

Ren made the announcement at a briefing on Friday to unveil a white paper on China's participation in UN peacekeeping.

In response to U.S. Under Secretary of State Keith Krach's visit to the Taiwan region, Ren stated that Taiwan is an inalienable part of China and the Taiwan issue is China's internal affairs and brooks no foreign interference.

There is no way out for Taiwan to bank on foreign support or the U.S. to contain China with Taiwan, noted Ren.

He reiterated that Taiwan is an inalienable part of China, adding that China has firm will, full confidence, and sufficient ability to thwart all external interference and secessionist acts, and resolutely defend the country's sovereignty and territorial integrity.