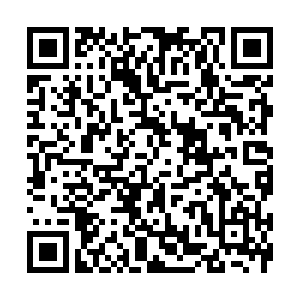 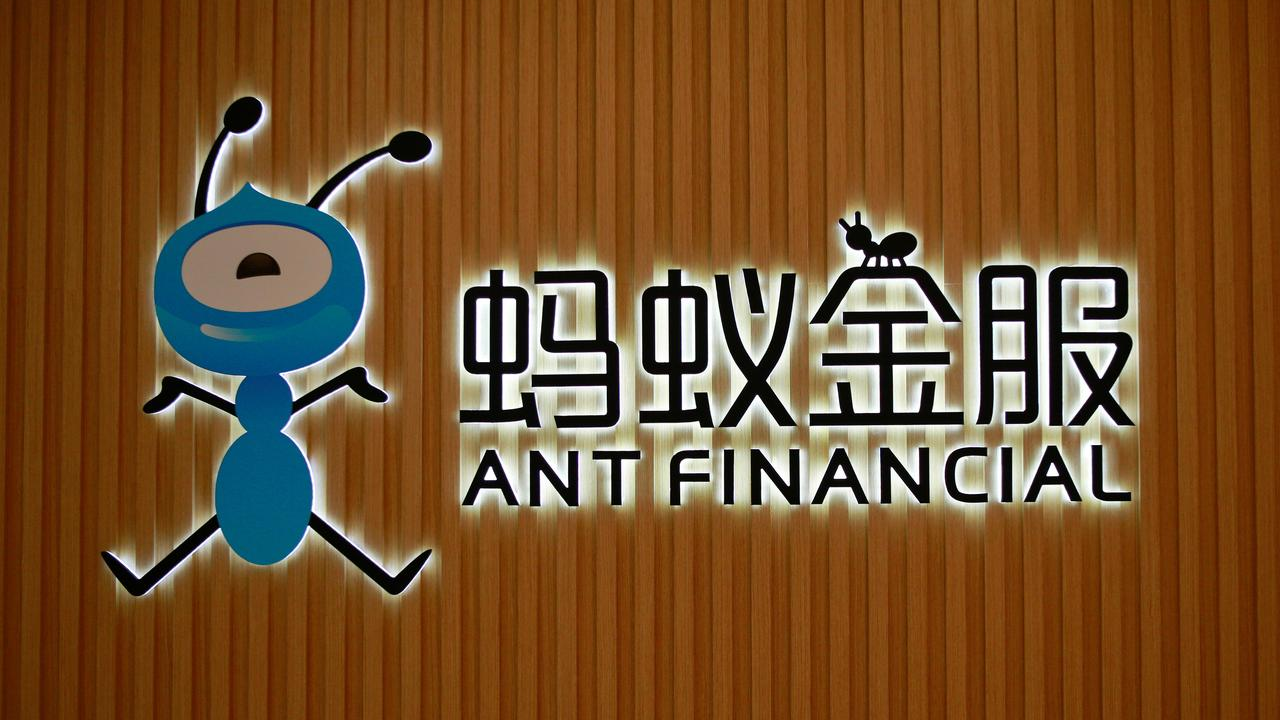 The Shanghai Stock Exchange (SSE) has approved financial tech company Ant Group's application for an Initial Public Offering (IPO) on its Nasdaq-style STAR board on Friday.

As the world's biggest fintech startup unicorn, which means a company valued at over 1 billion U.S. dollars, Ant Group's listing has been closely watched for years.  It is also the parent company of China's leading mobile-payment business Alipay and majority-controlled by Alibaba's former chairman Jack Ma.

The giant announced the move on July 20 and filed for concurrent IPOs in both Shanghai and Hong Kong on August 25. It takes only 25 days from filing to approval, which marks the higher efficiency of the registration-based STAR board (SSE Science and Technology Innovation Board).

Ant earlier said the funds raised will help accelerate the digitization of the domestic services industry and develop global markets with partners and expand investment in technology and innovation. However, IPO size is still unknown.

In the first half of the year, the group registered an operating income of 72.5 billion yuan (about 10.48 billion U.S. dollars), with income from fintech services accounting for over 60 percent of the total, according to its exchange filing.