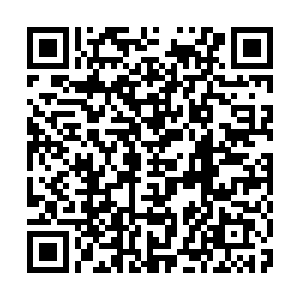 A seminar held on Wednesday with the theme "The UN Sustainable Development Goals 2030 and China's Experience in Poverty Alleviation" stressed the importance of global cooperation and multilateralism in the poverty alleviation process, as the COVID-19 health crisis has greatly harmed worldwide efforts to reduce poverty and improve healthcare.

Read more about the seminar:

"No poverty" tops the 17 Sustainable Development Goals (SDGs) adopted by all United Nations member states in 2015. 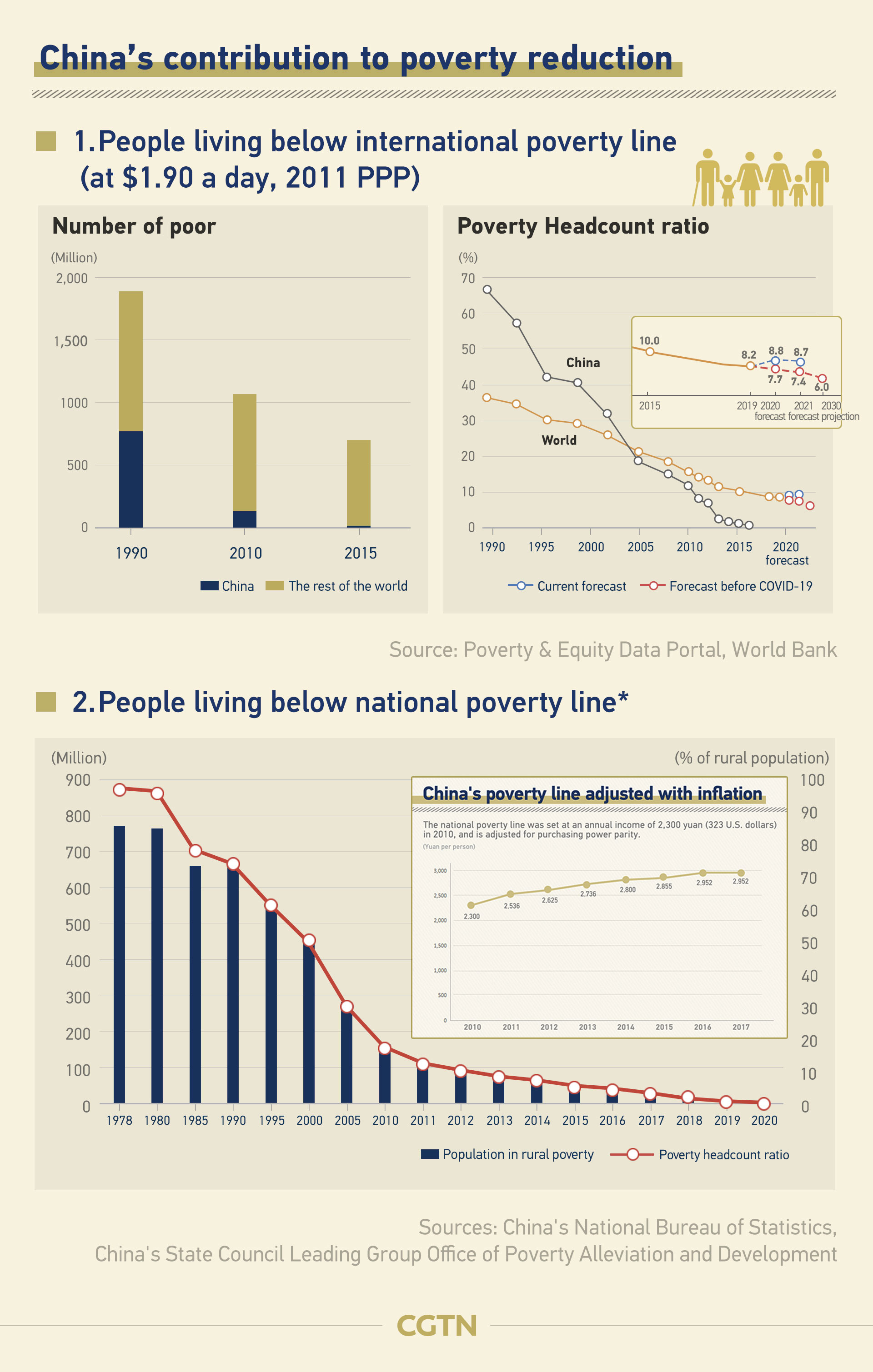 Of the more than one billion people who were lifted out of poverty worldwide from 1990 to 2015, 746 million were in China, accounting for 65 percent of the total number. This was a huge contribution to global poverty alleviation as well as the realization of the Millennium Development Goals (MDGs).

A report by the Food and Agriculture Organization of the United Nation said the key elements in China's strategies include recognizing and prioritizing ending extreme poverty at the highest levels of government, and implementing more dedicated and targeted policies which address the specific needs of the poorest and their challenges.

China's success in poverty alleviation: Lessons for other countries

China is on course to eradicate extreme poverty nationwide by 2020, which will make it the first country in the world to end absolute poverty.

China is also on track to exceed its 2030 Paris Agreement Nationally Determined Contribution (NDC) due to its efforts to cut growth in energy use and reduce dependence on fossil fuels.

Despite a large population and huge resource demand, and energy resources mainly dependent on coal, China has shown missionary zeal and initiative in its efforts to address climate change and reduce greenhouse gas (GHG) emissions.

China has also vowed to raise the portion of its renewable and non-fossil fuel power consumption to 15 percent of the total energy mix by 2020 and 20 percent by 2030. The share of non-fossil fuels was 15.3 percent in 2019, surpassing the goal set for 2020.