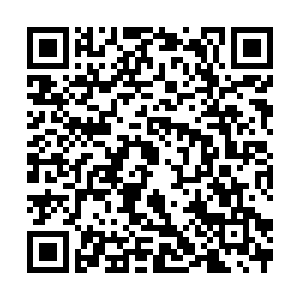 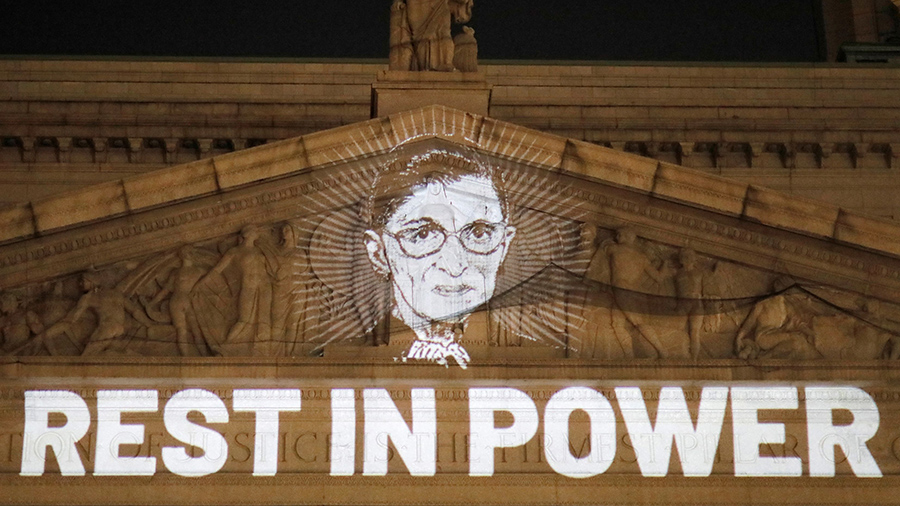 U.S. Supreme Court Justice Ruth Bader Ginsburg has died aged 87 due to cancer complications, the Supreme Court said in a statement on Friday.

Ginsburg, affectionately known as the RBG, passed away "this evening surrounded by her family at her home in Washington D.C.," the statement said.

The second female justice on the highest U.S. court, Ginsburg was a legal pioneer advocating for gender equality.

Ginsburg's death marked the loss of a liberal justice on the court. The vacancy she left could enable President Donald Trump to tap a replacement – the third Supreme Court justice nominee during his presidency – that may swing the bench further to the conservative side.

She was the court's oldest justice, and had a series of health scares in recent years.

Appointed by President Bill Clinton and joining the court in 1993, she was treated four times for cancer. In addition to a tumor on her pancreas last year, she was previously treated for colorectal cancer in 1999 and pancreatic cancer in 2009.

"President Trump's nominee will receive a vote on the floor of the United States Senate," McConnell proclaimed on Friday night, without providing a time frame for action by the Senate.

Trump said in a statement following the death of Ginsburg that "our nation mourns the loss of a titan of the law," without saying that if he will nominate a successor before his first term in office ends on January 20.

"We were put in this position of power and importance to make decisions for the people who so proudly elected us, the most important of which has long been considered to be the selection of United States Supreme Court Justices," Trump tweeted. "We have this obligation, without delay!"

Senate Democratic Leader Chuck Schumer urged McConnell to await the results of the elections that are less than two months from now.

Democratic presidential nominee Joe Biden said on Friday that "there is no doubt" that the next U.S. Supreme Court justice should be chosen by the winner of the election.

The long-term direction of the nation's highest court is at stake. The closely divided court currently had five justices with conservative bents and four liberals.

If Trump were to choose a conservative judge to replace the liberal Ginsburg, as expected, the court's conservatives would have more heft with a 6-3 majority.

Democrats are trying to gain control of the White House and the Senate, which has the power to confirm the president's nominees for the Supreme Court.

It can take several weeks to months between the president's nomination of a Supreme Court justice and a Senate confirmation vote as the nominee must go through a thorough vetting process by the Senate and often makes visits with individual senators to build support for the nomination.

Then, lengthy confirmation hearings in the Senate Judiciary Committee normally follow culminating with a recommendation on whether the nominee should be confirmed and placed onto the court.