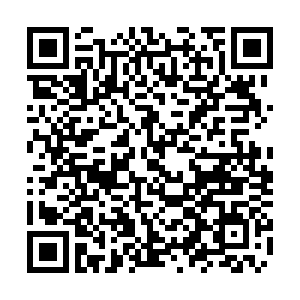 Zhang Jun, China's permanent representative to the United Nations, on Sunday expressed opposition to the U.S.' unilateral announcement on the return of UN sanctions on Iran.

Zhang made the remarks in his letter to the president of the Security Council and UN secretary-general after the U.S. made the announcement on Saturday.

In his letter, Zhang pointed out that the United States unilaterally withdrew from the Joint Comprehensive Plan of Action (JCPOA) in May 2018, and is no longer a JCPOA participant. Therefore, it is illegitimate for the United States to demand the Security Council invoke the snapback mechanism.

Thirteen members of the Security Council earlier wrote to the president of the Council and clearly stated that any decision or action resulting from the U.S. letter is devoid of any legal, political or practical effect. Their view was also reflected by the president in his conclusion on August 25, said Zhang.

The envoy also emphasized that given the above, the snapback mechanism shall not be deemed as invoked.

China is committed to upholding the efficacy of the JCPOA and the authority of the Security Council resolution, and will make relentless efforts toward the political solution of the Iranian nuclear issue, he stressed. 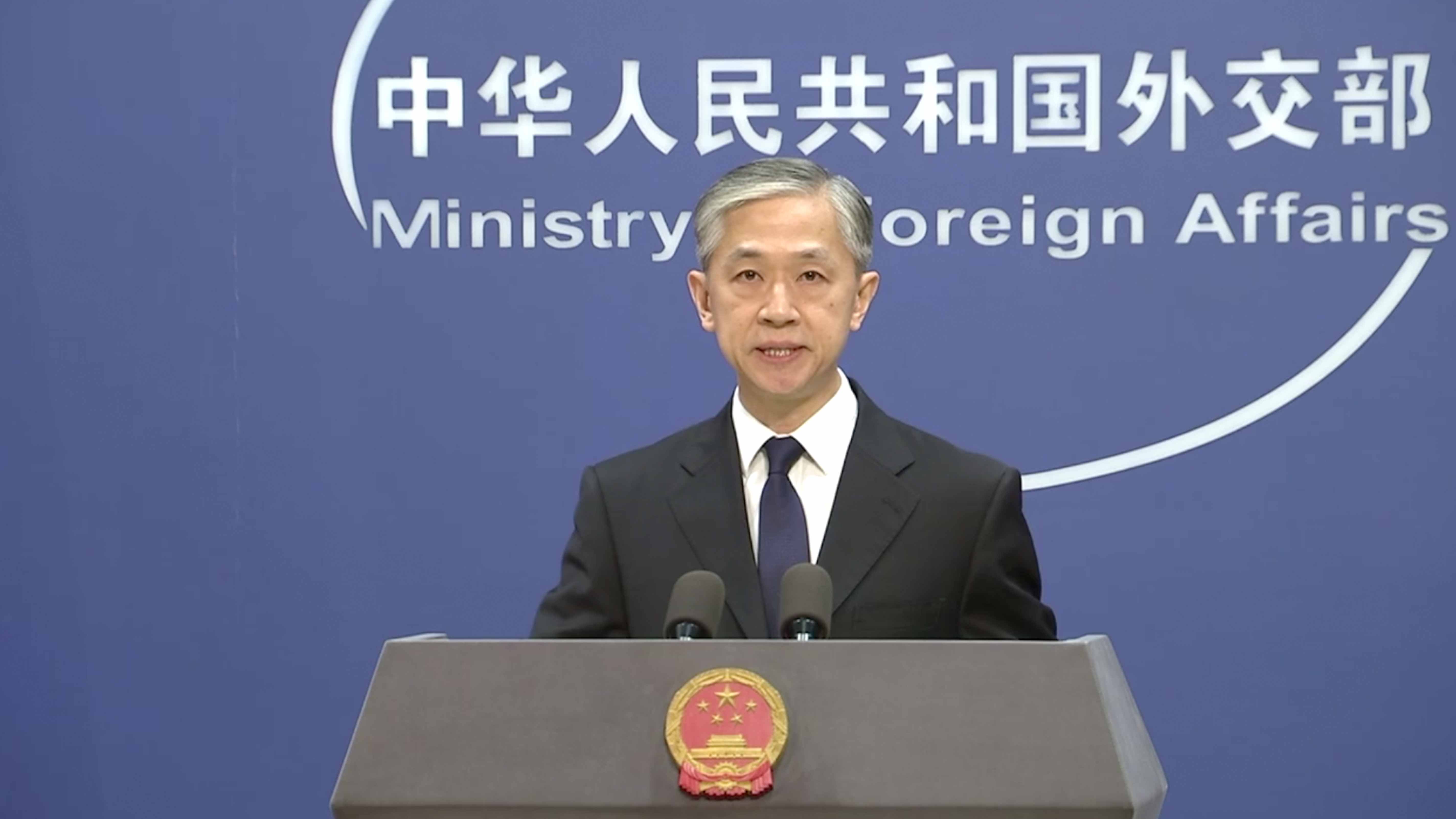 China reiterated its stance on the peaceful settlement of the issue on Monday as Chinese Foreign Ministry spokesperson Wang Wenbin told reporters.

Wang said that the U.S. side not only repeatedly violated international law, it also threatens other countries with unilateral sanctions, and "the action made by the U.S. has been broadly opposed by the international community," noted the spokesperson.

Urging the U.S. side to stop clinging to the wrong path, Wang said that China is ready to work with all relevant parties to settle the issue through dialogue and consultation.

"Now they are trying to force everyone to put on 'augmented reality glasses' labeled 'made in USA' and perceive what is happening around Iran and the Joint Comprehensive Plan of Action (JCPOA, the Iran nuclear deal) exclusively through them. But the world is not an American computer game," the ministry said in a statement on Sunday.