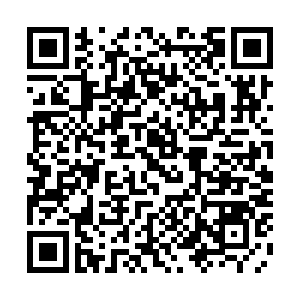 The probe completed the orbital correction at 11 p.m. Beijing time, after four of its 120N engines worked for 20 seconds. The performance of the 120N engines was also tested during that time.

Mid-course correction can be caused by various factors during the flight and is carried out to ensure the probe comes closer to the theoretical orbit.

Since Tianwen-1 made a highly accurate launch and first mid-course correction, the second correction was minor, according to the CNSA.

Given the probe's current distance from Earth, one-way communication is delayed by about a minute. The probe will continue traveling away from Earth at a speed of about 300,000 kilometers per day, posing more challenges in communication.

But the development team is prepared. The execution of the deep space maneuver has been planned in detail, including the content and sending time of each instruction. Contingency plans have also been made in case of possible abnormal situations.

China launched its first Mars mission Tianwen-1, which means "Questions to Heaven," on July 23, marking the country's first step in planetary exploration of the solar system. The probe carried out the first orbital correction on August 2.