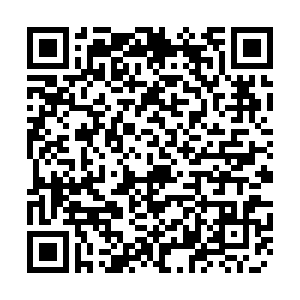 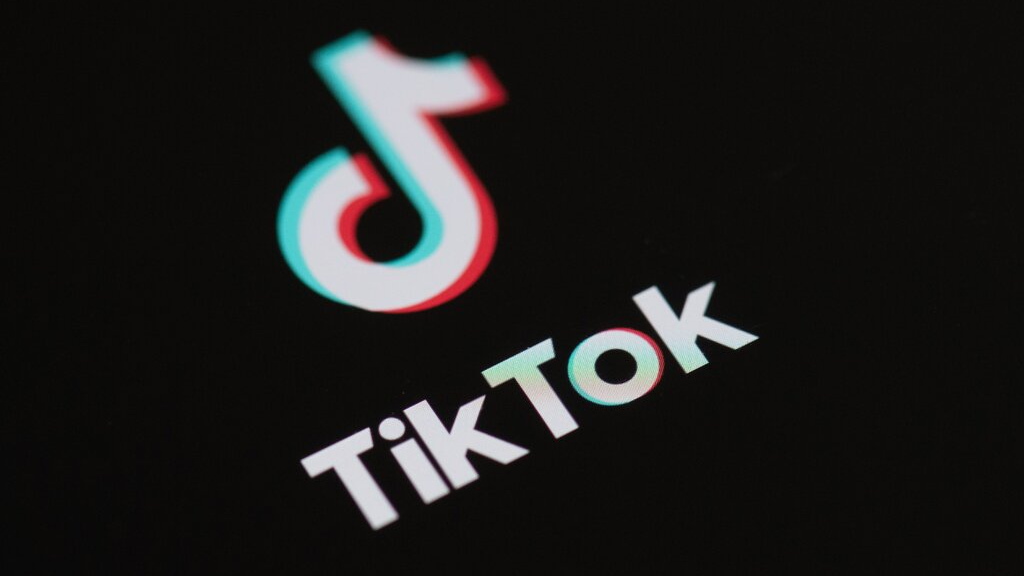 TikTok Global is planning to launch a pre-IPO in which Bytedance will retain an 80 percent stake in the company, Bytedance said in a statement on Monday.

"The board of directors of TikTok Global will include Bytedance founder Zhang Yiming, current Bytedance directors as well as the CEO of Walmart," the statement noted.

Bytedance stressed that it will not hand any algorithm or technologies to the U.S. company but noted that Oracle has the authority to conduct security checks on TikTok's source code in the United Sates.

The company also said the 5 billion-U.S.-dollar payment reportedly to be made to the U.S. Treasury by TikTok Global is based on estimated income tax and other taxes that TikTok will need to pay in the next few years. It has nothing to do with the deal with Oracle and Walmart, the statement added.

On Saturday, TikTok confirmed that it had reached a proposed deal with U.S. companies Oracle and Walmart.

Oracle will become TikTok's technology provider and the company is also working with Walmart on a commercial partnership, according to a statement.

The statement also clarified that ByteDance is not aware of the 5 billion-U.S.-dollar education fund which is said to be included in the TikTok deal.

"The company has been committed to investing in the education field, and plans to work with partners and global shareholders to launch online classroom projects based on AI and video technology for students around the world," the statement explained.

Shortly after TikTok confirmed the deal, the U.S. Department of Commerce announced an order to delay TikTok's U.S. app store ban by a week until September 27.

ByteDance: TikTok proposal needs approval from both China and U.S.