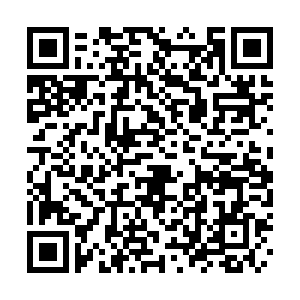 ByteDance's proposal for U.S. software firm Oracle Corp to become a technology partner in its TikTok app will require approval from both the Chinese and U.S. authorities, the company told CGTN on Thursday.

The Chinese company said it was discussing cooperation plans with some companies to resolve concerns of the U.S. government and public regarding data security. Business and technology sales are not involved in the plans and there is no final deal so far, ByteDance added.

Bloomberg is reporting that the deal on the table would give Oracle full access to TikTok's source code so ByteDance won't have backdoors to access user data, while Chinese law requires an export license for the transfer of technology abroad.

U.S. President Donald Trump has cited national security concerns in trying to ban TikTok, unless its American operations are sold locally. The U.S. Treasury Secretary Steven Mnuchin said the final deadline for the deal is Sunday.

Previously, TikTok confirmed that it had submitted a proposal to the U.S. administration that "would resolve the administration's security concerns," making Oracle its technology partner in the country but keeping majority ownership of the app.

Trump said on Wednesday that he was not ready to sign off on a partnership deal between TikTok and Oracle.

"Conceptually, I can tell you that I don't like that," Trump told a news conference when asked about ByteDance's proposal.

Trump said the administration officials would report to him about the deal later on Thursday, and he will let the media know about his decision.

Since the TikTok controversy started in early July, Chinese officials have repeatedly stressed its position that ByteDance should not be coerced by the U.S.

Wang Wenbin, spokesperson for China's Ministry of Foreign Affairs, on Thursday urged the United States to respect the principles of market economy and fair competition.

ByteDance not to sell TikTok's U.S. operations to Microsoft or Oracle: Sources