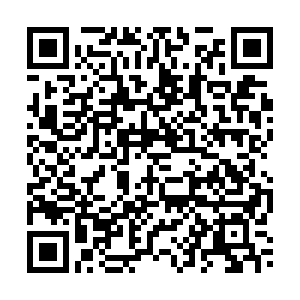 The militaries of China and India held the sixth round of talks on Monday and the two sides exchanged frank and in-depth views on easing their border situation, Wang Wenbin, spokesperson of China's Foreign Ministry, said during a regular press conference on Tuesday.

Previously, China and India had reached a five-point consensus regarding the current situation that both sides should take guidance from the series of consensus of the leaders on developing India-China relations, including not allowing differences to become disputes.

A review of China-India border dispute