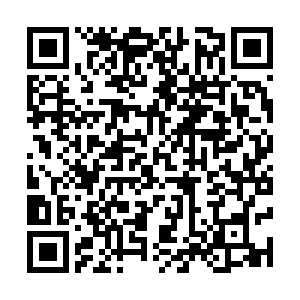 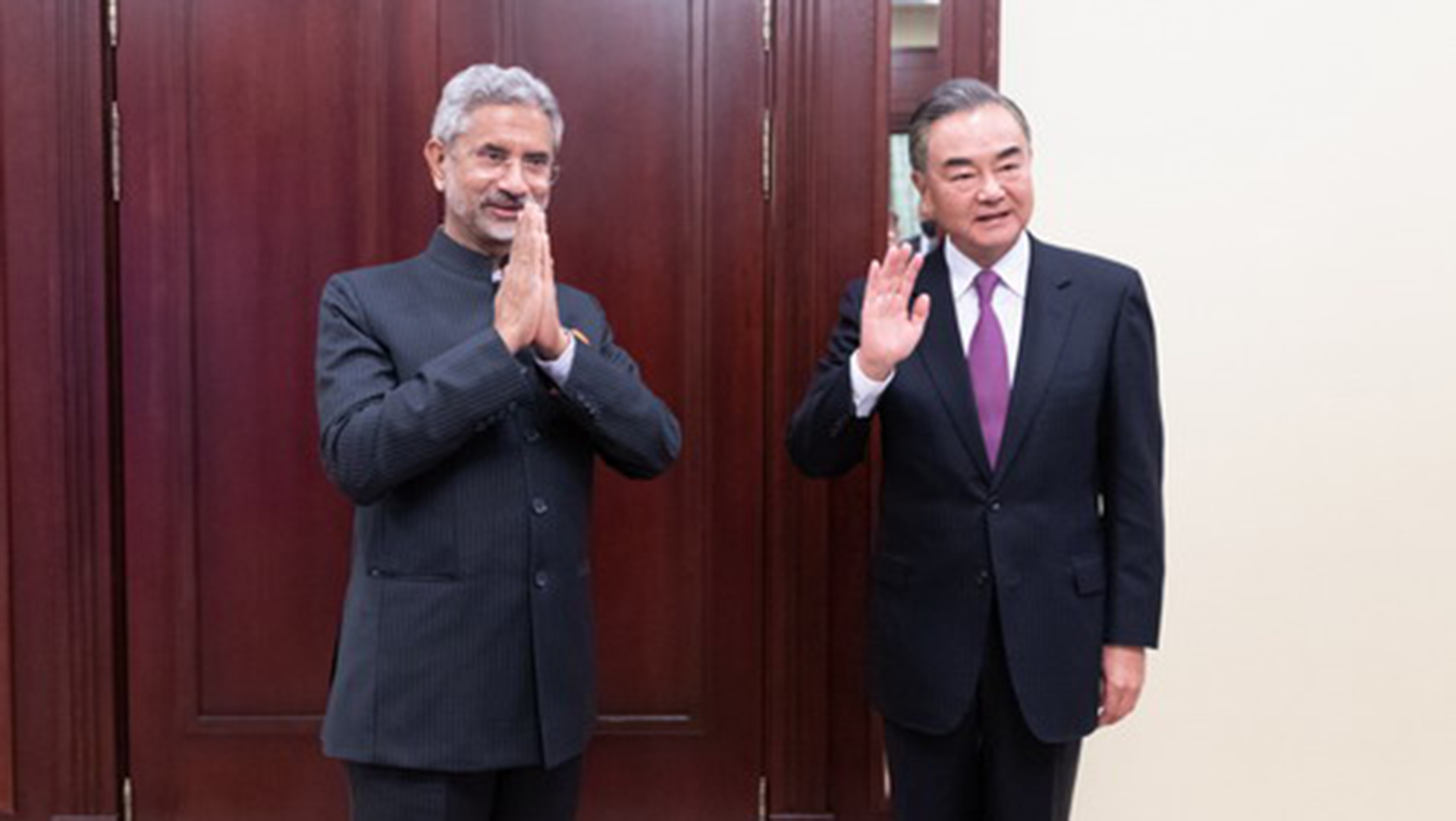 China and India have reached a five-point consensus regarding the current situation, including the disengagement of border troops and easing of tensions.

The consensus was reached after a full, in-depth discussion between Chinese State Councilor and Foreign Minister Wang Yi and Indian External Affairs Minister Subrahmanyam Jaishankar on the sidelines of a foreign ministers' meeting of the Shanghai Cooperation Organization (SCO) in Moscow on Thursday evening.

According to the joint statement, two foreign ministers agreed that both sides should take guidance from the series of consensus of the leaders on developing India-China relations, including not allowing differences to become disputes.

They further agreed that border tension is not in the interest of both sides and border forces from China and India should maintain communication, disengage as soon as possible and maintain a necessary distance.

"Both sides shall abide by all the existing agreements and protocols on China-India boundary affairs, maintain peace and tranquility in the border areas and avoid any action that could escalate matters," the joint statement said

Wang and Jaishankar also agreed to keep using the existing mechanisms to carry out discussions over border issues.

The Special Representatives mechanism on border issues started meeting in 2003 and a bilateral Working Mechanism for Consultation and Coordination (WMCC) on border affairs was launched in 2012.

They also agreed that "as the situation eases, the two sides should expedite work to conclude new confidence-building measures to maintain and enhance peace and tranquility in the border areas." 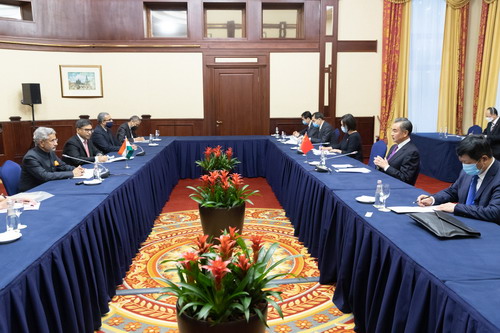 During their talks, Wang told Jaishankar that China and India are not competitive rivals or each other's threats, but cooperation partners and each other's developmental opportunities.

Noting that it is normal for China and India as two neighboring major countries to have difference, the Chinese foreign minister said, "what is important is to put these differences in a proper context vis-à-vis bilateral relations"

Wang stressed that what the two large developing countries need right now is cooperation, not confrontation, and mutual trust, not suspicion.

"Whenever the situation gets difficult, it is all the more important to ensure the stability of the overall relationship and preserve mutual trust," he added

China-India relations have once again come to a crossroads, Wang said, adding that as long as the two sides keep moving the relationship in the right direction, there will be no difficulty or challenge that can't be overcome.

He outlined China's stern position on the situation in the border areas, emphasizing that the imperative is to immediately stop provocations such as firing and other dangerous actions that violate the commitments made by the two sides

The Chinese foreign minister also called on both sides to move back all personnel and equipment that have trespassed and disengage frontier troops quickly.

The Chinese side is willing to support enhanced dialogue between the frontier troops on both sides to resolve specific issues and will stay in touch with the Indian side through diplomatic and military channels, Wang added.

He explained India's stance, saying the India side does not consider the development of India-China relations to be dependent on the settlement of the boundary issue.

"India does not want to go backward," the Indian foreign minister said.

Jaishankar believes that bilateral ties have made steady progress over the years and leaders from two sides have met several times and reached a series of important consensus on the development of bilateral relations.

"The Indian side is prepared to work with China to ease tensions on border through dialogue and negotiation," he added.