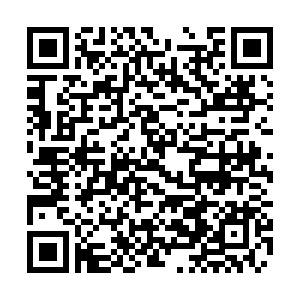 Senior Colonel Tan Kefei made the remarks at a press conference in response to a query about the two vessels.

The training is aimed at testing the performance of the aircraft carriers' weapons and equipment, improving the training level of such warships and honing the capabilities of personnel to fulfill missions, Tan said.

The Chinese People's Liberation Army (PLA) carried out real-combat military exercises near the Taiwan Strait last Friday and Saturday amid the recent tensions that resulted from interactions between U.S. officials and Taiwan's Democratic Progressive Party.

China: No mid-line in Taiwan Strait, warns U.S. of countermeasures

On Thursday, Tan reiterated that the military exercises show China's determination in defending its sovereignty and territorial integrity.

Given the provocation made by very few "Taiwan independence" separatists, Tan stressed that China will firmly thwart their plot at any cost.