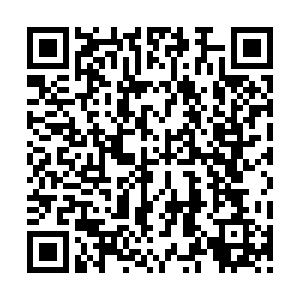 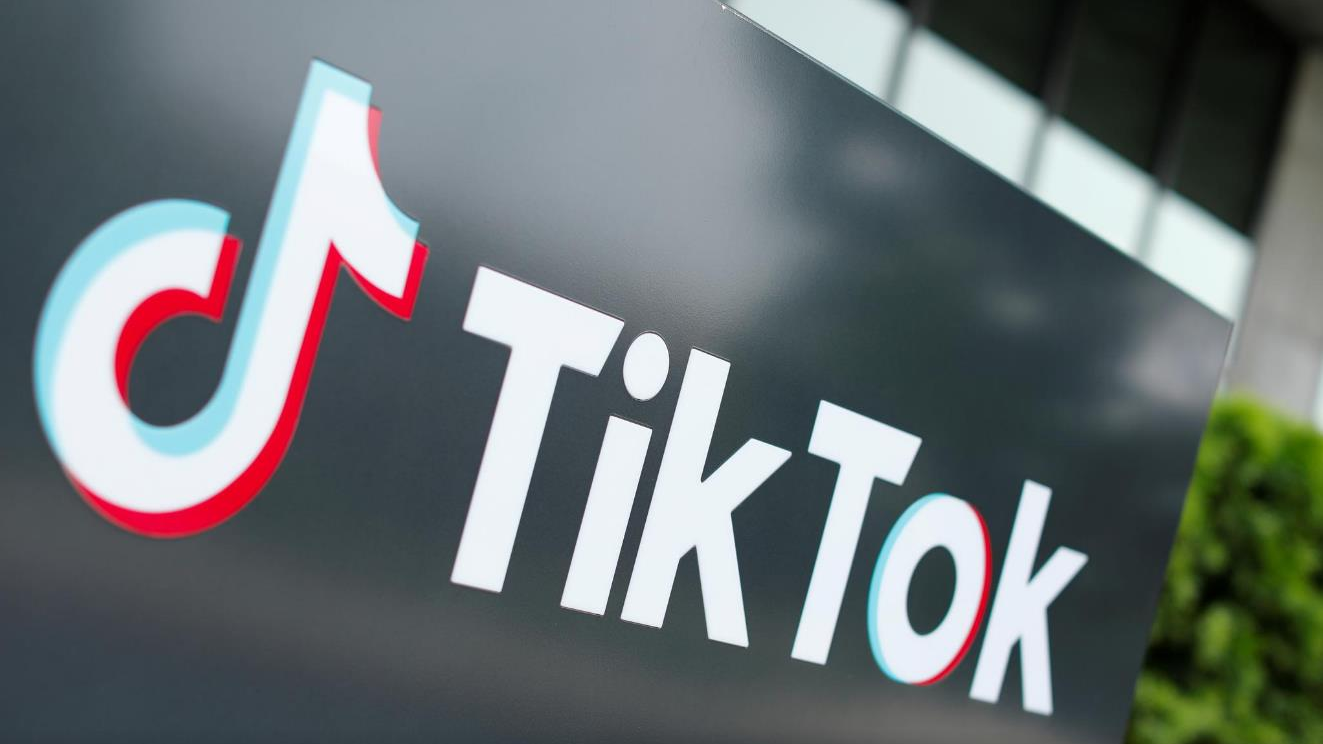 A U.S. judge said Thursday the Trump administration must either delay a ban on U.S. app stores offering TikTok for download or file legal papers defending the decision by Friday.

The U.S. Commerce Department order banning Apple Inc and Alphabet Inc's Google app stores from offering the short video sharing app for new downloads is set to take effect late Sunday. U.S. District Judge Carl Nichols said the government must file a response to a request by TikTok for a preliminary injunction or delay the order by 2:30 p.m. EDT Friday.

The Commerce Department said it plans to challenge the WeChat injunction, but government lawyers have not yet filed a appeal.

In July, Donald Trump signaled an executive order with a potential ban on the app in the U.S., alleging concerns over national security because of the company's Chinese ties.

On Saturday, the Commerce Department announced a one-week delay in the TikTok order, citing "recent positive developments" in talks over the fate of its U.S. operations.

TikTok said the restrictions "were not motivated by a genuine national security concern, but rather by political considerations relating to the upcoming general election."

TikTok's Chinese owner, ByteDance, said on Monday it will own 80 percent of TikTok Global, a newly created U.S. company that will own most of the app's operations worldwide. ByteDance added that TikTok Global will become its subsidiary.

Oracle Corp and Walmart Inc have agreed to take stakes in TikTok Global of 12.5 percent and 7.5 percent, respectively. But on Monday, Oracle said ByteDance's ownership of TikTok would be distributed to ByteDance's investors, and that the Beijing-based firm would have no stake in TikTok Global.