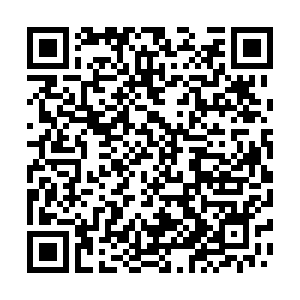 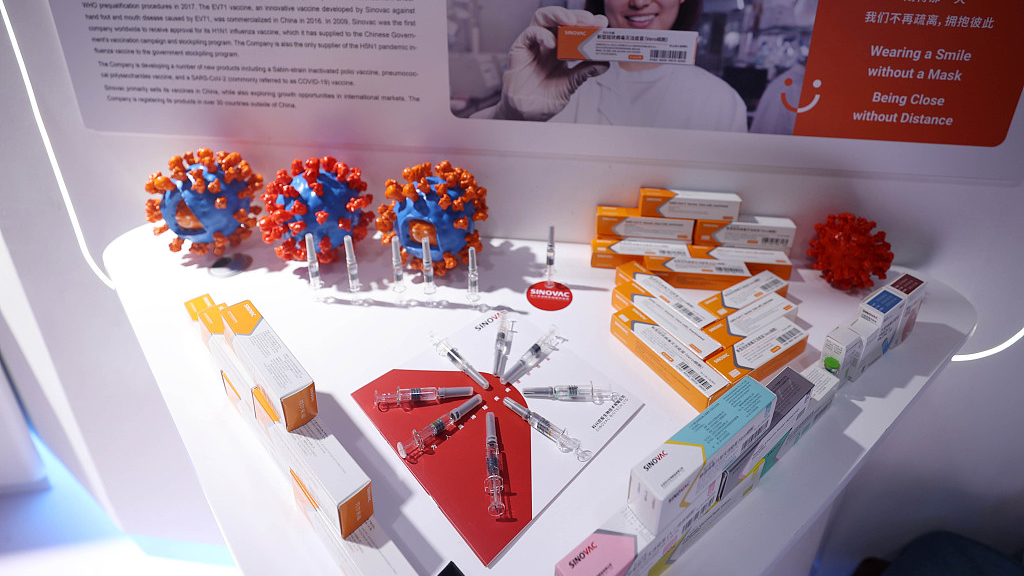 China's Sinovac Biotech expects to begin analyzing final-stage human trial data on its coronavirus vaccine candidate this year to decide whether it is effective enough to seek regulatory approval before trial completion, its chairman said on Thursday.

The plan puts the Chinese vaccine developer broadly on par with some of its Western rivals who are racing to evaluate efficacy of their vaccines just a few months into Phase 3 clinical trials.

U.S. drug maker Pfizer should know in October if its experimental vaccine works, while Moderna said interim analysis of its vaccine trial data is projected to occur in November.

Yin said the company hoped to supply its experimental coronavirus vaccine to more South American countries by outsourcing some manufacturing procedures to a partner in Brazil. 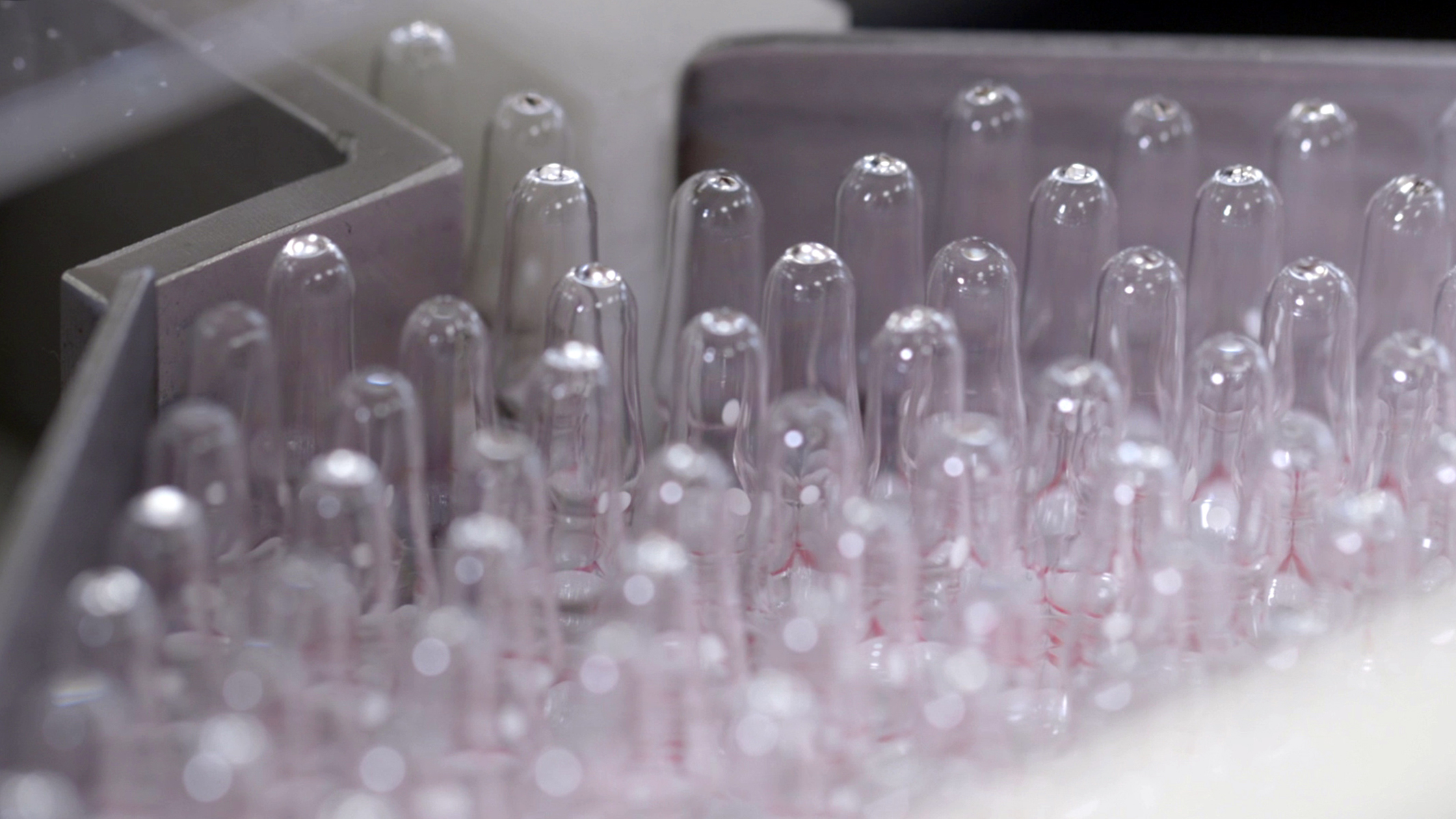 Global vaccine makers, such as Sinovac and AstraZeneca, have partnered with Brazil to conduct late-stage trials of their vaccine candidates in South America's largest nation, battling with the third-highest tally of infections worldwide.

Sinovac plans to provide semi-finished products to its partner Instituto Butantan, which will perform filling and packaging and supply finished items to other South American countries.

Brazil's state of Sao Paulo is also likely to start to immunize its population with Sinovac's vaccine in mid-December, pending regulatory approval, its governor has said.

Yin said the company was willing to collaborate and share data with other countries on vaccine emergency use if they need such programs, and is in talks with Chile, among other nations, on conducting Phase 3 clinical studies.

"Different countries have their own options on emergency use authorization," said Yin, adding that he did not know if they would follow China.

Another vaccine candidate developed by a subsidiary of state-backed China National Pharmaceutical Group (Sinopharm), secured emergency use approval last week in the United Arab Emirates, where it is still being tested. 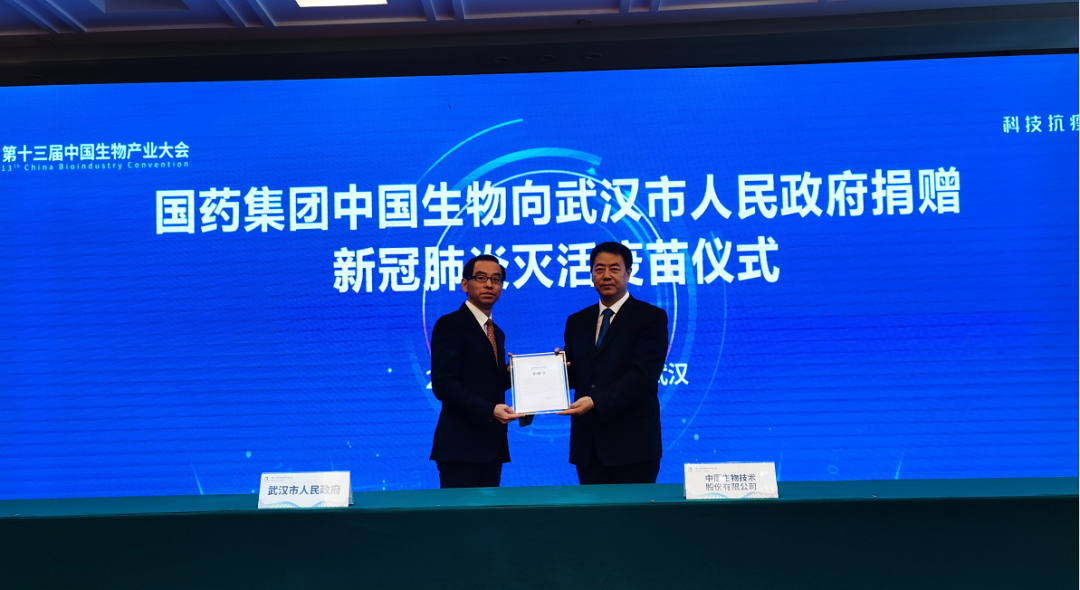 Hundreds of thousands of people took experimental vaccines in China before clinical trials were completed, thanks to an emergency use program launched in July to protect essential workers and limited groups of people facing high infection risk, raising safety concern among experts.

The 200,000 shots of a vaccine developed by CNBG's Wuhan unit, enough to inoculate 100,000 people, will be used to protect medical workers in the city, CNBG said in a social media post.