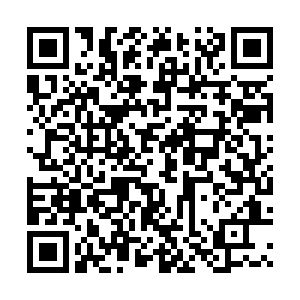 The filing asked the federal judge to put on hold her preliminary injunction which had blocked the U.S. Commerce Department order on WeChat.

The order, which was set to take effect late September 20, prohibited transactions relating to WeChat in the U.S.

The Justice Department filing said Beeler's order "permits the continued, unfettered use of WeChat, a mobile application that the Executive Branch has determined constitutes a threat to the national security and foreign policy of the United States."

Earlier on Monday, when asked about U.S. ban on WeChat, Wang Wenbin, a spokesperson for the Chinese Foreign Ministry, said China urges the U.S. to respect the principles of market economy and fair competition, observe international trade rules, stop politicizing normal trade and economic cooperation, and foster an open, fair, just and non-discriminatory business environment for foreign companies operating and investing in the U.S.