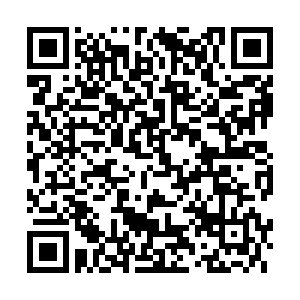 Chinese President Xi Jinping has urged better use of the internet to better collect people's views and their collective wisdom.

Xi, also general secretary of the Communist Party of China Central Committee and chairman of the Central Military Commission, gave the instruction recently on the work of soliciting public views and suggestions online for formulating the country's 14th Five-Year Plan for economic and social development.

This is the first time China is using the internet to collect public views and suggestions for formulating the country's Five-Year plans, Xi pointed out.

He has spoken highly of the new approach, saying the collected public opinions and suggestions have fully expressed people's longing for better lives.

"To meet people's aspirations for better lives is our goal," he added.

The Chinese government solicited the public's opinions, ideas and suggestions online during August 16-29. Internet users can contribute their wisdom in a special column on official websites of People's Daily, Xinhua News Agency, and China Media Group. Over 1.018 million pieces of suggestions have been collected online via this new approach.