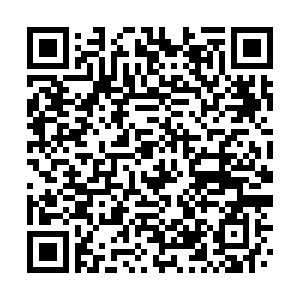 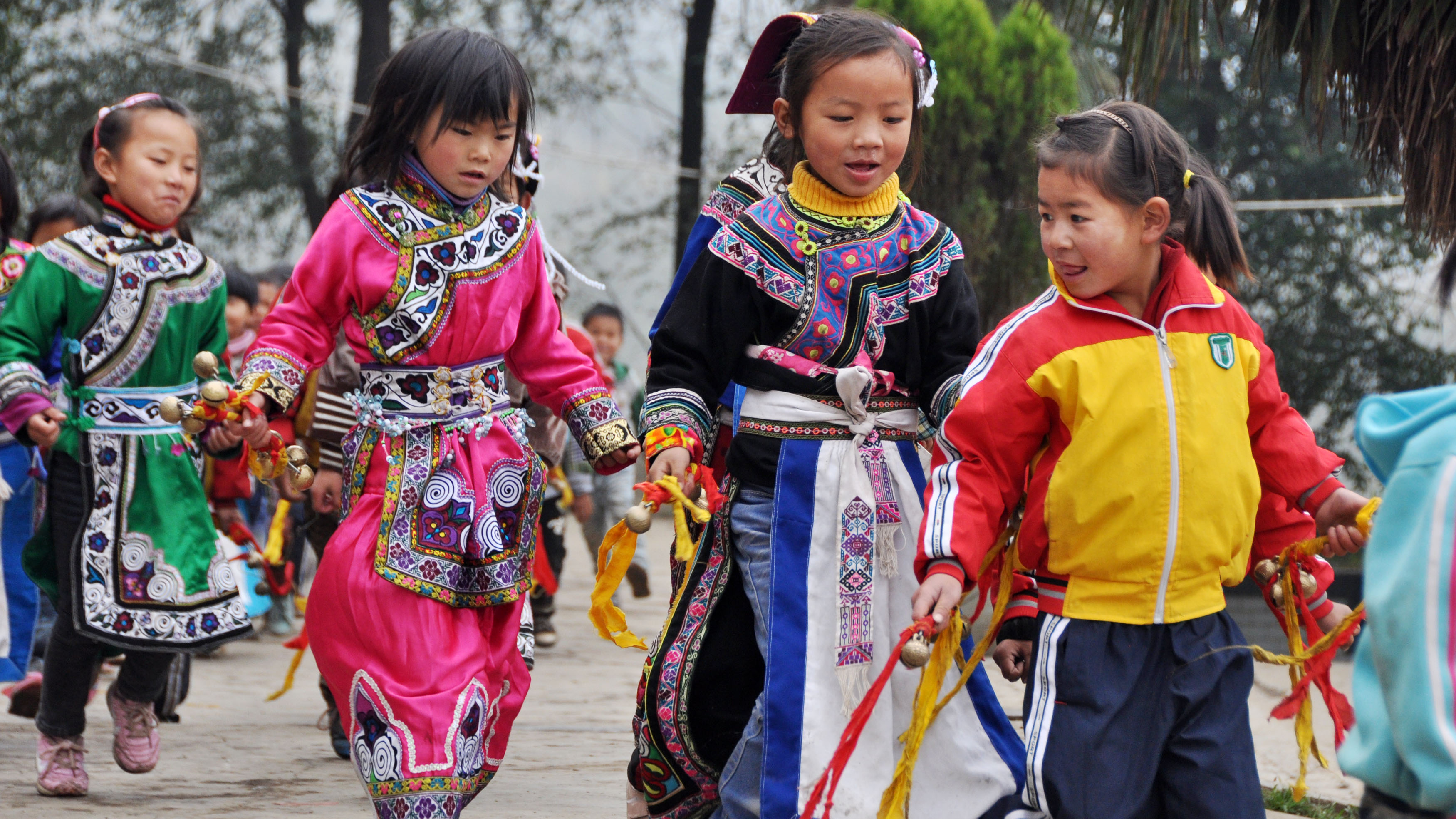 A total of 2,300 yuan, or roughly 336 U.S. dollars a year – that's the net income threshold for a Chinese citizen to get off the list of the impoverished population, according to the country's poverty eradication task group.

At a press conference on September 9, China's State Council Information Office released the target until the end of 2020, which is the country's deadline to eradicate all extreme poverty cases in rural areas. According to the officials, in southwest China's Sichuan Province, 200,000 people are still registered as impoverished, while 178,000 of them live in the Liangshan Yi Autonomous Prefecture.

The prefecture is one of six of China's most impoverished areas and considered frontline for provincial leaders in their battle against this long-lasting, deeply-embedded problem. Among the many solutions for Liangshan's poverty, education doesn't seem to be the quickest one, officials said, but it's set to prevent repercussions of poverty. 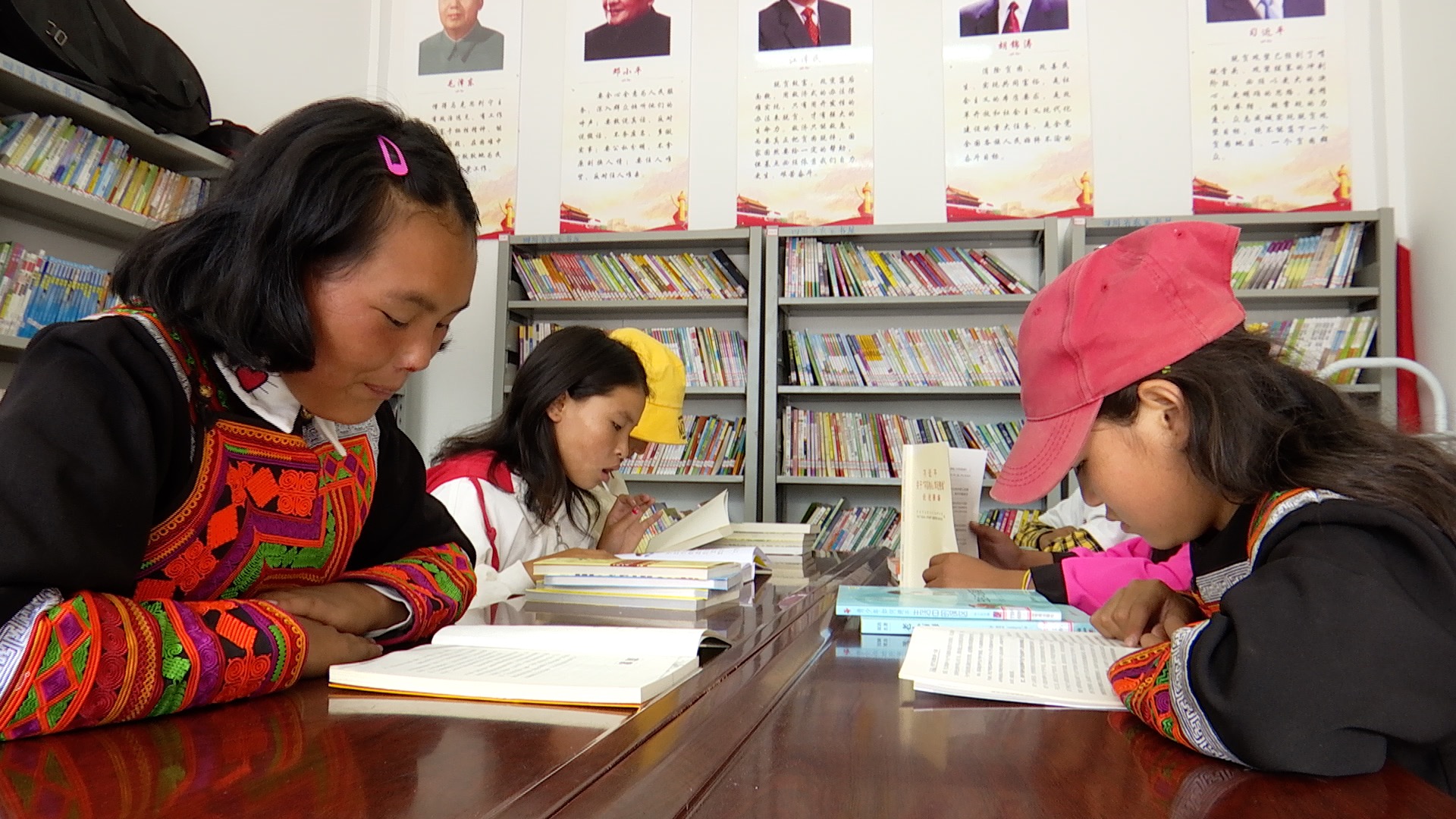 A policy to provide free education for children under the age of 15 has been implemented in the prefecture since 2015. By the end of 2019, the Sichuan provincial government has invested nearly two billion yuan (30 million U.S. dollars) into building new schools, hiring more teachers and buying nutritious food for school canteens.

Shen Deping, principal of Wenchang Middle School in Yuexi County, said the school now has over 3,000 students, and about one third are from extremely impoverished households. These students don't have to pay tuition and miscellaneous fees. Plus, the government gives them subsidies every month for living expenses.

Shen said some of his students live with only one parent or even live by themselves. Without proper guidance at home, it's difficult for the school alone to keep them on the right track after graduation. Shen and his staff set up a counseling office to help these students overcome anxiety and self-esteem issues and regularly offer them career advice.

Shen said most of his students managed to get into vocational schools, junior colleges, or normal schools. 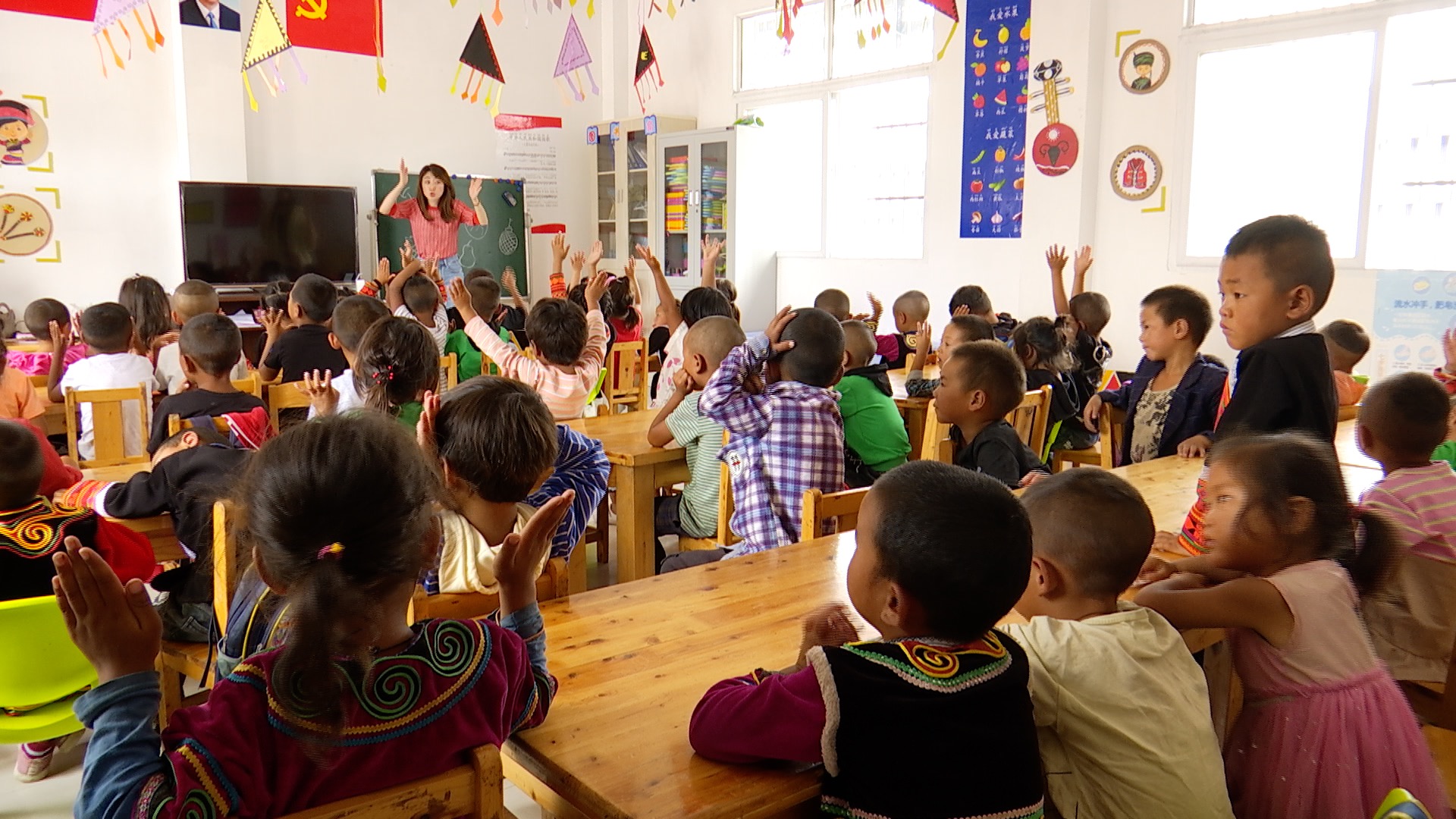 Roughly 52 percent of Liangshan's population belongs to the Yi ethnic minority group. A majority of the half-a-million preschool-age children only speak the Yi language. To seek higher education and start a career with no limits, a bilingual educational system has been introduced to the area in the 1970s.

In 2018, the prefectural government passed a decision on re-affirming the importance of bilingual teaching methods. The document clarified an 80 percent coverage of ethnic minority language classes for middle and primary students. That goes not just for the Yi language, but also Tibetan, Musu language and others. Even in kindergartens, each class is staffed with teachers from both Han and Yi ethnic groups.

The Communication University of China initiated a language testing for first graders in Liangshan in December 2019. The result showed a 99 percent qualified rate for the children's Mandarin development level.