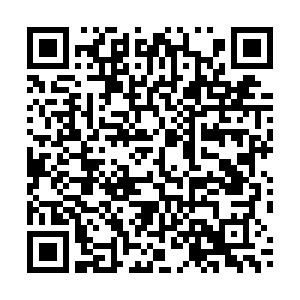 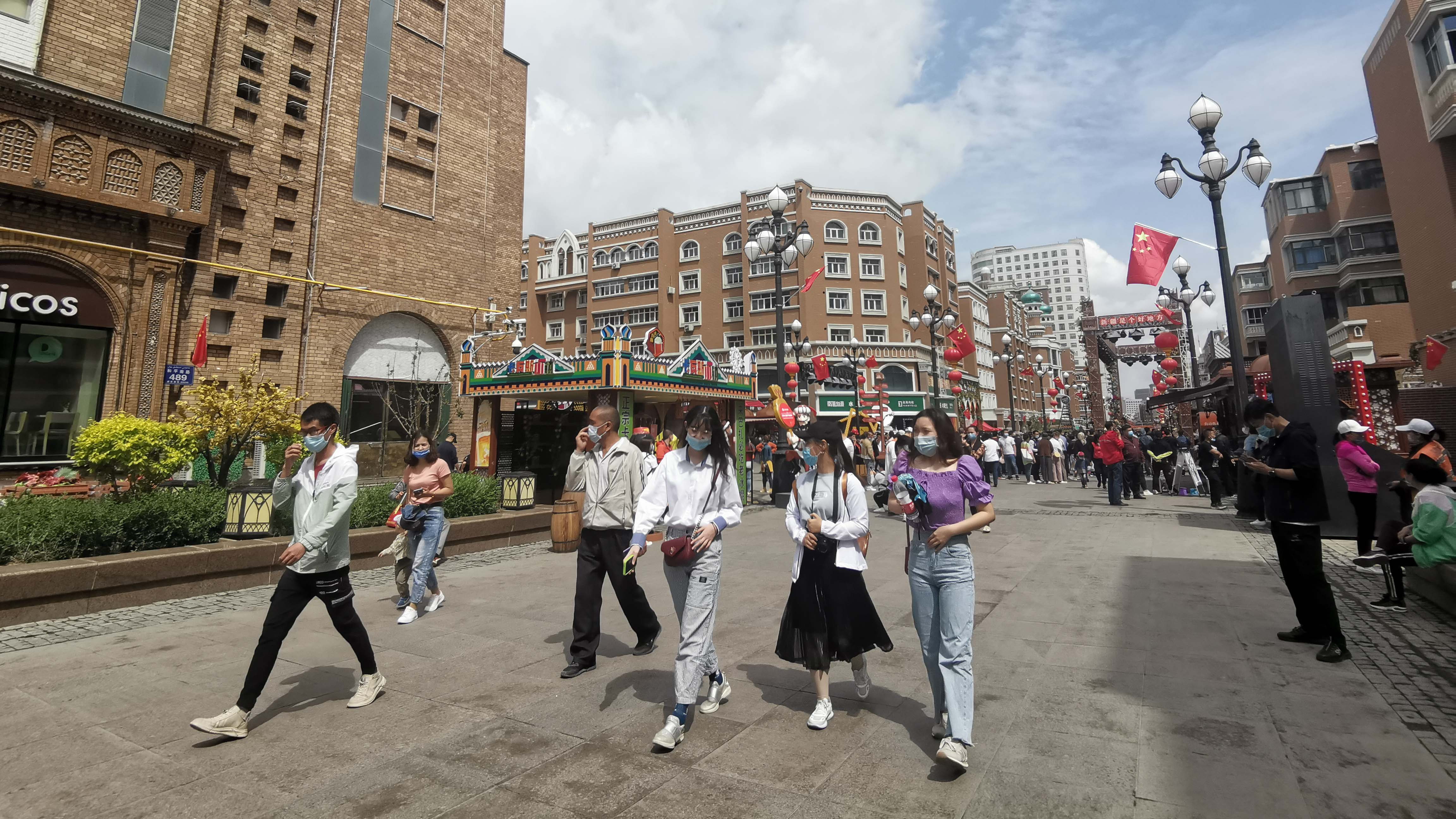 Editor's note: Hannan Hussain is an assistant researcher at the Islamabad Policy Research Institute (IPRI), and an author. The article reflects the author's opinions, and not necessarily the views of CGTN.

On September 24, the Australian Strategic Policy Institute (ASPI) released a controversial report titled "Documenting Xinjiang's detention system." The 19-page analysis alleges the presence of more than 380 "detention facilities" in China's Xinjiang Uygur Autonomous Region, an allegation powered by mysterious satellite imagery, shallow descriptions, and the motivated reasoning by unnamed "journalists and other researchers." Moreover, the report's central declaration that "a significant number of detainees … in political indoctrination camps have been transferred to higher security facilities" also fails the test of critical scrutiny.

The presence of so-called "detention facilities" is categorized across four-tiers – suspected lower security re-education camps, dedicated re-education camps, suspected detention centers, and maximum-security prisons. In each case, their existence is established almost entirely based on personal descriptions and guesswork, rather than on concrete evidence. For instance, frivolous references to "high concrete walls," "regular watchtowers," "fewer cars" and "fenced tunnels" form the overarching criteria for determining Xinjiang's alleged "detention facilities," especially in localities such as Konaxahar and Wensu County – each digitally depicted with questionable pseudonyms.

Adding to the report's severe loss of credibility is the conjecture that accompanies these highly subjective deliberations. Chief author Nathan Ruser sells the argument that "satellite evidence suggests … a number of detainees from these facilities may have been released or transferred elsewhere," pointing to "the removal" of fencing and security features that would weaken China's "misleading narrative" on education and training. 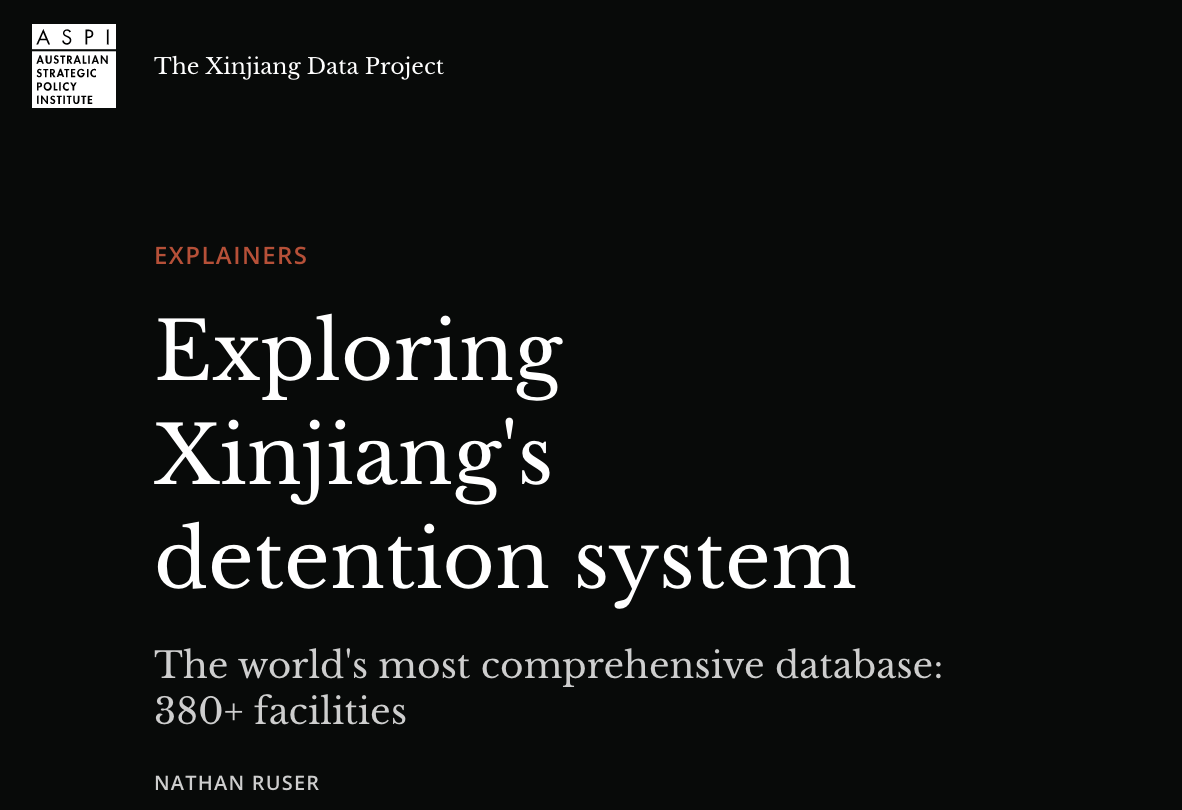 A screenshot of Nathan Ruser's report. Interestingly, for a topic this complicated, the report is less than 20 pages.

A screenshot of Nathan Ruser's report. Interestingly, for a topic this complicated, the report is less than 20 pages.

It is clear that ASPI's methodology and narrow reasoning are inconsistent with the facts on ground: there is no mention of the spirit of the rule of law or international principles on de-radicalization that have marked successful vocational training efforts in Xinjiang. The report, funded by the U.S. Department of State, also claims to leverage select testimonies in its distorted assessments, but refuses to factor in trailblazing investigations and proportional witness accounts that fall entirely in line with citizen sentiments.

There is also a conscious strategy from ASPI's International Cyber Policy Centre to downplay the Chinese government's transparency on Xinjiang. For instance, ASPI's "finding" that at least "61 detention sites have seen new construction or expansion between July 2019 and July 2020" in Xinjiang is in complete denial of the region's more comprehensive policy accounts, documented in depth by the office on Xinjiang. Simply put, there is absolutely no incentive for them to probe into the realities of Xinjiang purely for the benefit of global discourse.

Back in March, the Australian Strategic Policy Institute (ASPI) produced another report that falsely suggested the transfer of some 80,000 Uygurs to factories across China between 2017 and 2019. The report was categorically refuted by the Information Office of Xinjiang Uygur Autonomous Region's government, which considered it fabricated and ideologically partisan.

Little separates the ASPI's latest coverage from its previous reports. The organization's reluctance to cooperate with Chinese authorities – to document real progress and mobility in Xinjiang – seems to be a hardened position for it, especially considering that when doing so would require a departure from numerous political influences that hamper truth on Xinjiang, most of all from Washington.