Lies and truth: Vocational education and training in Xinjiang
CGTN 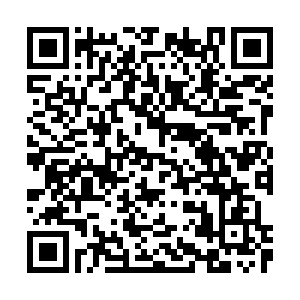 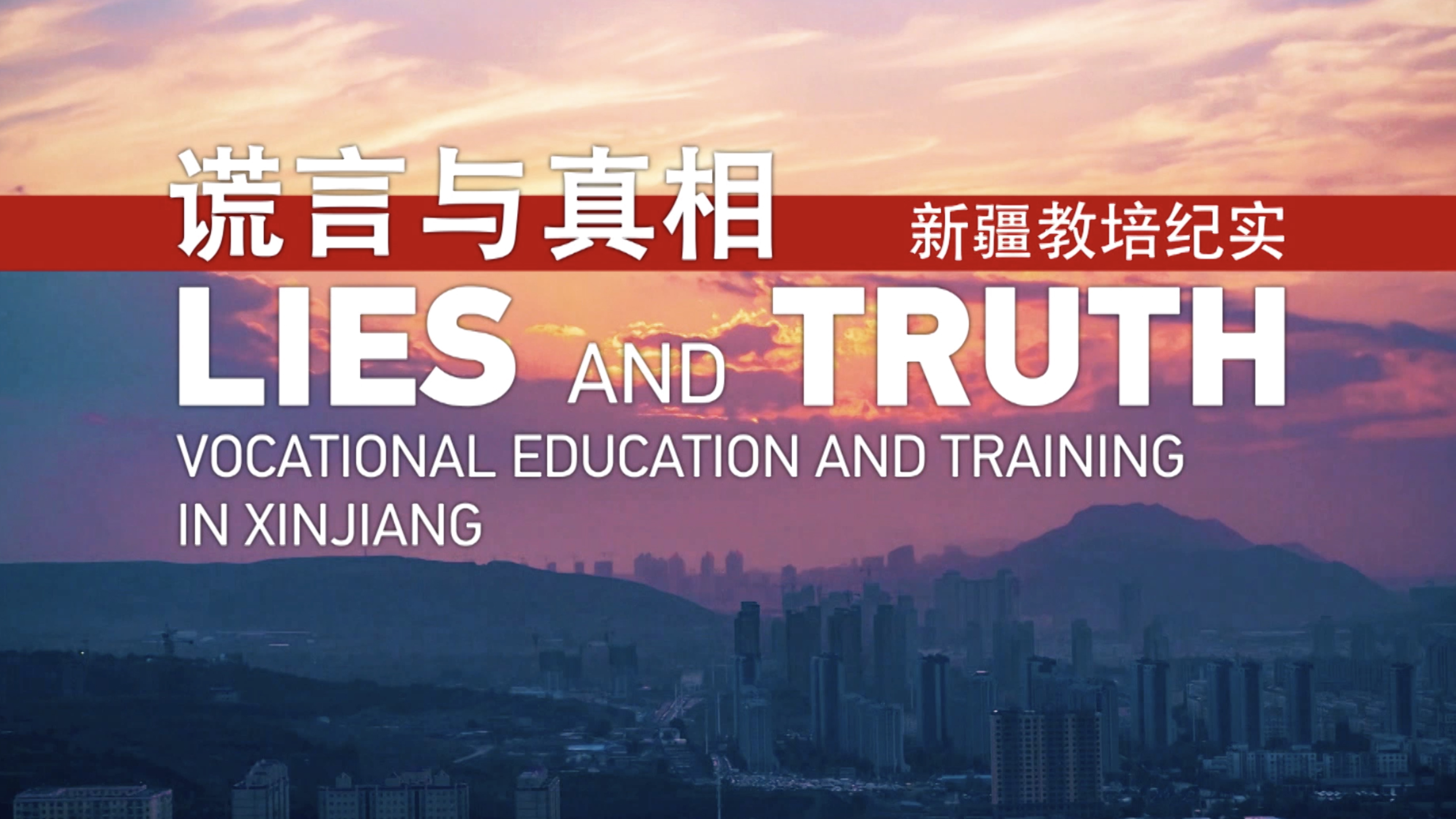 On the premise of creating a caliphate, terrorists committed bombings, stabbings and incited mass riots that saw hundreds of police officers killed in the line of duty and countless civilian lives lost.

Last August, China released a white paper that laid out detailed strategy in combating terrorism. The paper focused on the importance of vocational education and training centers, which were set up to redirect people away from religious extremism and provide trainees with the professional skills necessary for them to reenter society.

As many have pointed out, China's response to the highly-complex problem of terrorism within its borders isn't perfect or all-wise. Yet, the course it chooses – to educate those influenced by extremist ideology and try to change their lives for the better – is still far superior than America's War on Terror which saw the vast expansion of the state surveillance in the U.S. and started the endless cycle of brutality and hatred in faraway land.

Still, China's response to terrorism in Xinjiang has been repeatedly criticized by some Western media outlets as "authoritarian" and "inhumane." The vocational training centers have been at the center of controversy and painted as "concentration camps" where Chinese ethnic minorities are "indoctrinated."

So, what is vocational education and training really about? Watch this documentary to find out.