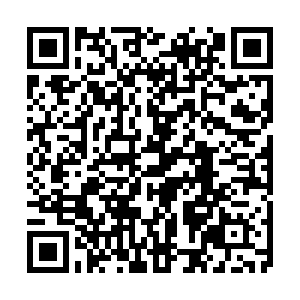 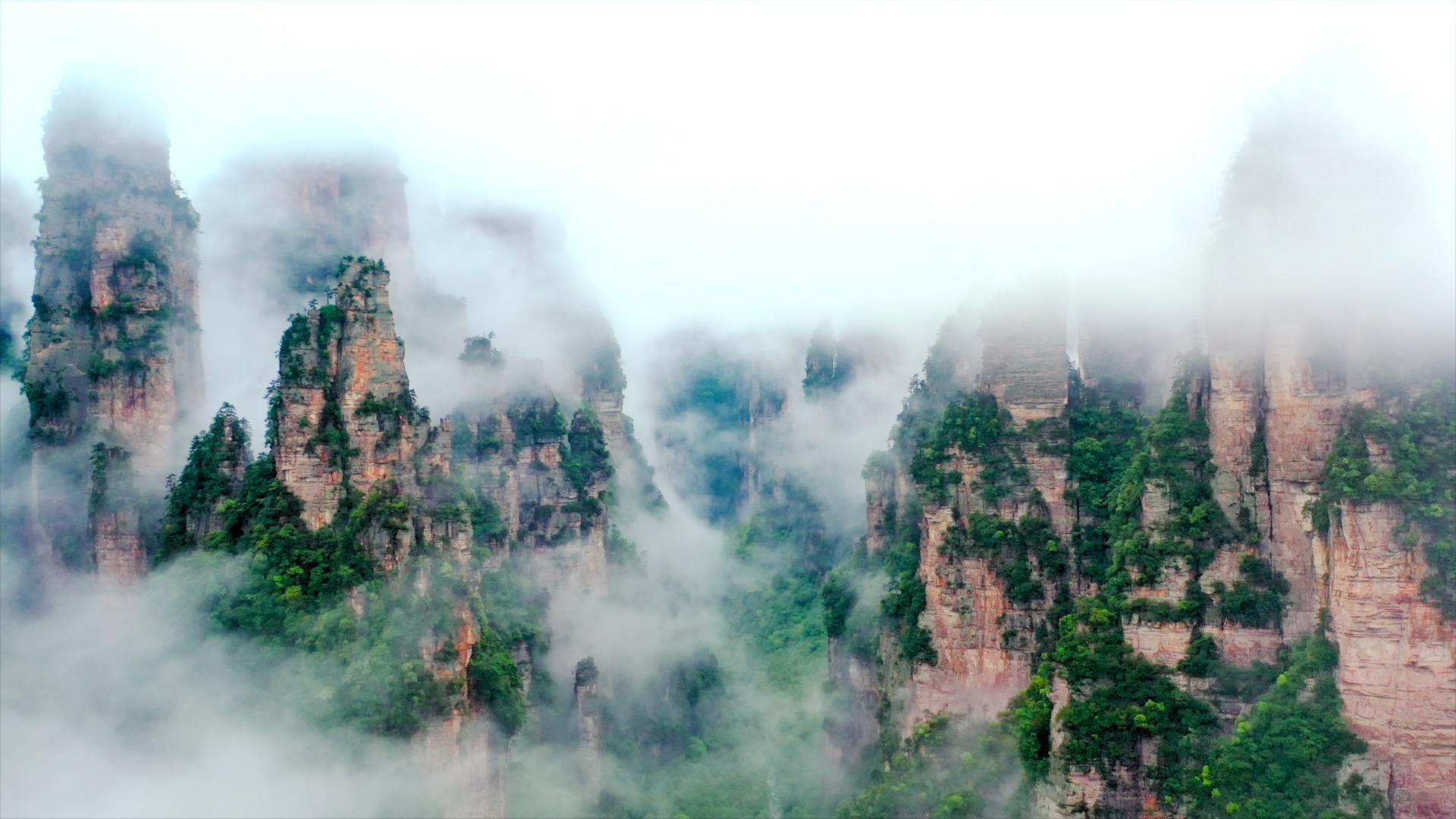 The Hallelujah Mountains in the 2009 American epic science fiction film "Avatar" mimic the ones in central China's Hunan Province. The floating peaks in the movie were inspired by the tall peaks in Zhangjiajie National Forest Park. Long before the movie was made, these foggy peaks and green pines appeared in many Chinese art forms, such as painting and poetry.

Bird's eye view of Wuhan: The spring we never expected