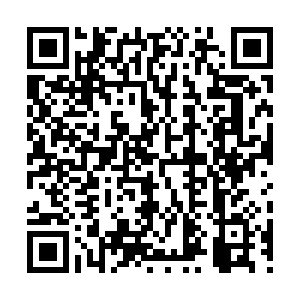 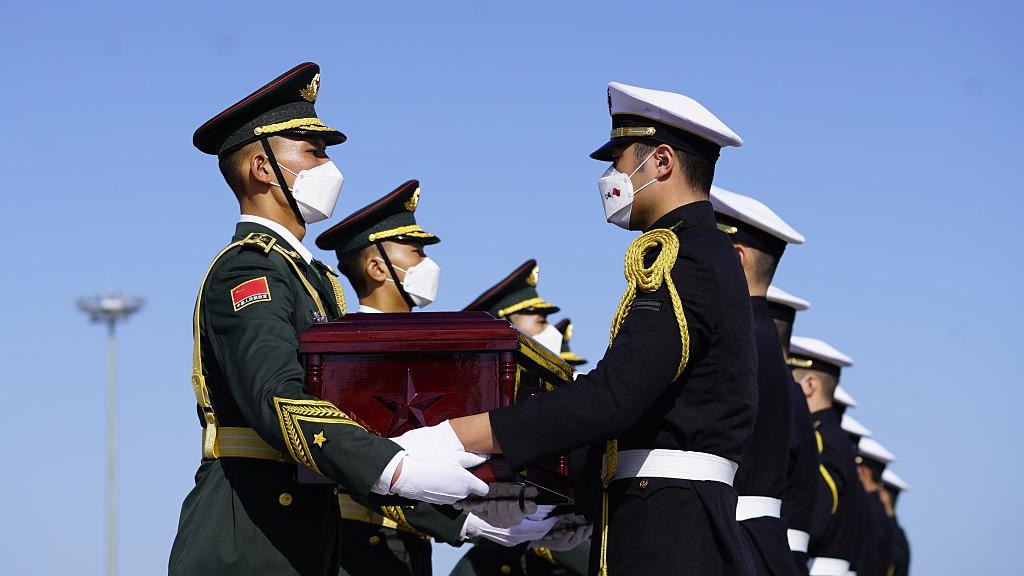 The remains and belongings of 117 Chinese war heroes, killed in the Korean War 70 years ago, arrived in Shenyang, northeastern China's Liaoning province on Sunday, just a few days before China's Martyr's Day.

Earlier in the day, the Republic of Korea (ROK) handed over the remains in a ceremony held at the Incheon International Airport in Seoul.

China's domestically developed transport aircraft the Y-20 carried the fallen heroes home from Incheon. It's the seventh batch the country has received from the ROK since 2014 when it first started transferring them.

"This reflects the two countries' friendly and peaceful settlement on this matter, a token of goodwill by South Korea that China appreciates," said Lyu Chao, a chief expert on Korean Peninsula issues at the Liaoning Academy of Social Sciences.

"We've sent a staff member to the airport to coordinate the work. Later, there will be a proper burial for the remains of the Chinese martyrs who were killed in the war," said cemetery director Xiao Shufen. 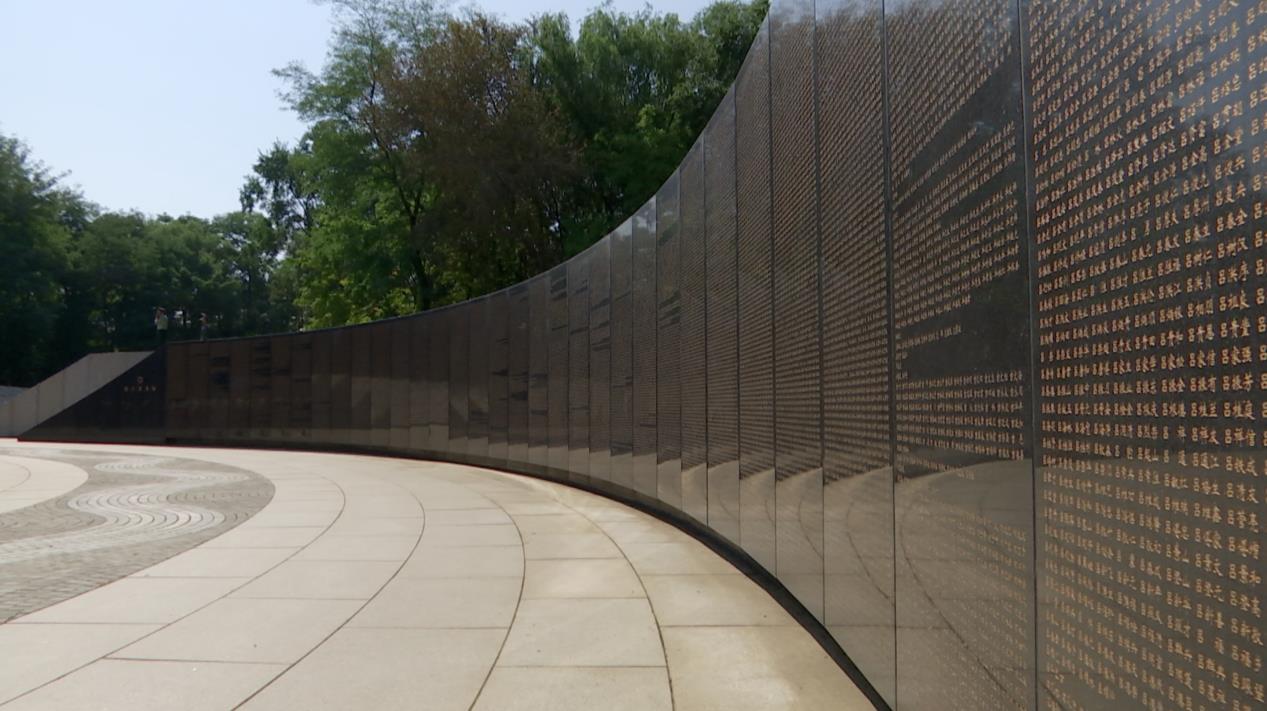 A memorial wall for Chinese soldiers killed in the Korean War between 1950-1953 at Shenyang's Cemetery for Korean War Martyrs. /CGTN

A memorial wall for Chinese soldiers killed in the Korean War between 1950-1953 at Shenyang's Cemetery for Korean War Martyrs. /CGTN

On Monday, the heroes will be buried next to their comrades in an underground tomb. This year's burial is the second-largest after 437 Chinese soldiers were laid to rest in 2014.

China's Ministry of Civil Affairs says nearly 200,000 Chinese martyrs died in the Korean Peninsula during the three-year conflict. Most of them were buried on foreign soil, far from home.

"After the Korean War, the two sides have boosted trade, and both have realized that peace is crucial to well-being. So, the two have valued and cherished it since then," said Lyu.

This year's transfer was originally scheduled to take place around March and April but was delayed due to the COVID-19 outbreak.