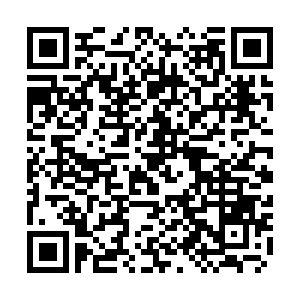 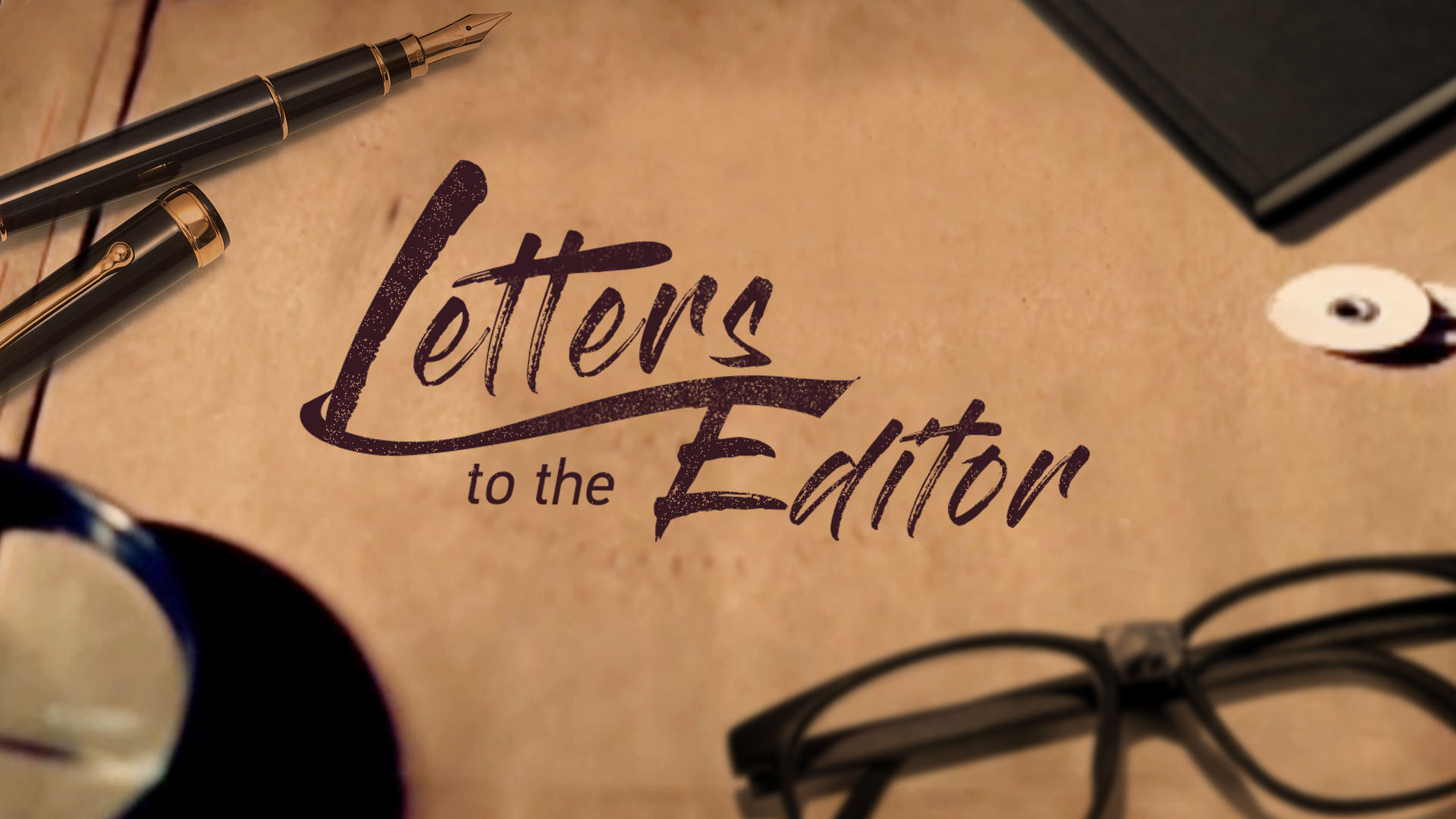 Editor's note: This is a letter from Jason Goldstein, who has been working as a frontline healthcare worker for more than a decade, sharing his understanding of the U.S.' views of China.

I grew up in a mid-sized New England town. When I was a kid, I can remember the first computer, an archaic thing, arriving in the classroom. Now, nearly everyone all over the world has a cellphone in his or her pocket many times more powerful than that computer. The rise of social media has made the world contract even further and feel smaller still.

Yet the old passions and hatreds are rising to levels not seen since the beginning of World War I. Nationalism and xenophobia strangle domestic politics here in the U.S. and many countries across Europe, from the United Kingdom to France and Germany and many others. "The West," it would seem, is losing its grip on the moral high ground it sought to claim for itself after World War II when fascism was defeated.

The technology that blossomed out of the postwar period and made redundant nearly every year since has not led, as many hoped, to the collectivization by global citizens. Instead, it led to more sophisticated means for "the manufacture of consent" in the U.S. and further atomization of its population.

A grim assessment by the late science-fiction legend Isaac Asimov put it this way: "The saddest aspect of life right now is that science gathers knowledge faster than society gathers wisdom."

The COVID-19 pandemic has brought these ideas into sharp relief for me, as the response to the crisis by nearly every level of the U.S. government has been incoherent at best if not criminal. To this fire, we've poured the gasoline of racism; the accelerant has seen a rise in violent acts committed against Asian people all over the country and the West writ large.

Though somewhat ironically irrational projection of U.S.' Sinophobia has led to attacks on many people who claim no Chinese ancestry at all, many victims are Filipino, Japanese or Southeast Asian.

The Sinophobia takes its shape in mainly two forms. The first one is accusation; the rumors say China grew the virus in a lab in Wuhan to use as a weapon.

Aside from it being ridiculous on its face, I began to wonder if the Communist Party of China (CPC) somehow planned to weaponize a virus to sow chaos around the world and especially here in the U.S. If we proved their thesis correct, American's fundamental lack of empathy and our inability to work collectively is a national embarrassment for the whole world to seem with an astonishing 7.06 million cases and more than 200,000 deaths as of September 26.

If Beijing was banking on our selfishness and stupidity, they were prescient.

Moreover, the glaring failure of our public health system is another example of the myth of "American Exceptionalism," as neither the current Republican leadership nor the Democratic challengers have a logical or humane solution, tens of millions are out of work and without healthcare.

The second form is pure racism. Apart from some stereotypes of Chinese people, many pejorative phrases have been coined by a particular set of Americans describing COVID-19 as the "Wu Flu." The president of the United States himself referring to the "Chinese virus" serves only to perpetuate the dangerous stereotypes and further limits the notion of cooperation between the two largest economies on Earth to combat the virus together.

All this is to say the U.S. is not "letting a good disaster go to waste" and is using the pandemic to start a new Cold War. Complete with the same tropes and tactics as the last one. The U.S. is dehumanizing the Chinese through race-baiting.

Both the Democrat and Republican parties are resorting to red-baiting, stoking fears of the "communist Chinese menace," threatening us with pestilence and even forms of digital control through data collection.

Never mind that it is the U.S. with the most recent history of imperialism. Unilateral adventurism in the Middle East has utterly destabilized the region creating brutal and bloody sectarian conflicts in Iraq, Yemen and Syria, a part of the world that, thanks in large part to the U.S., has not known peace for more than three decades.

There are recent revelations of forced sterilization of Latin American migrants at the U.S. - Mexico border, proving that U.S. allegations against China vis-a-vis the Uygurs are pure projection. To say nothing of the racial and class strife spreading all across U.S. cities in response to the murders of George Floyd, Breonna Taylor and too many more African American souls to name.

The one and only sliver of light has been the resurgence of the Socialist Left in the United States. Former presidential candidate Bernie Sanders is largely to thank, giving breath to ideas like universal healthcare and education. With the brutal murder of George Floyd being the catalyzing event for the Black Lives Matter (BLM) movement to emerge as the vanguard of a vocal and motivated Left.

Many like myself are fully aware of the policy failures, both foreign and domestic, by our government. In particular, I'm keenly aware of the strategies to foment a new Cold War between the U.S. and China.

I vividly remember the collapse of the Soviet Union and the various proxy wars the U.S. fought to destabilize Moscow. I remember the lies told to justify the second Iraq invasion in 2003, which led to incalculable suffering in the region to the present day. I see the writing on the wall as do most of my comrades and allies.

What lessons can be learned from China? It is interesting to note that Chinese President Xi Jinping gave some suggestions regarding this when he addressed the UN General Assembly recently. He signaled a direction that would make global cooperation and global governance Beijing's top priority.

A call for global solidarity not just in the face of the continued COVID-19 pandemic but for definitive long-term relief to the problems of hunger, poverty, failing infrastructure and climate change are not only necessary but essential to the survival of the species.

Contrasted with the fear, dogmatism and xenophobia of Donald Trump and others in the West, while the U.S. is content with looking backward to outdated modes of thinking China, the CPC is looking toward a brighter future.