Be cautious when claiming victory on WeChat
Zhu Zheng 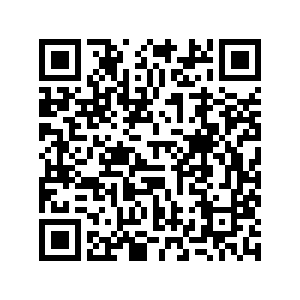 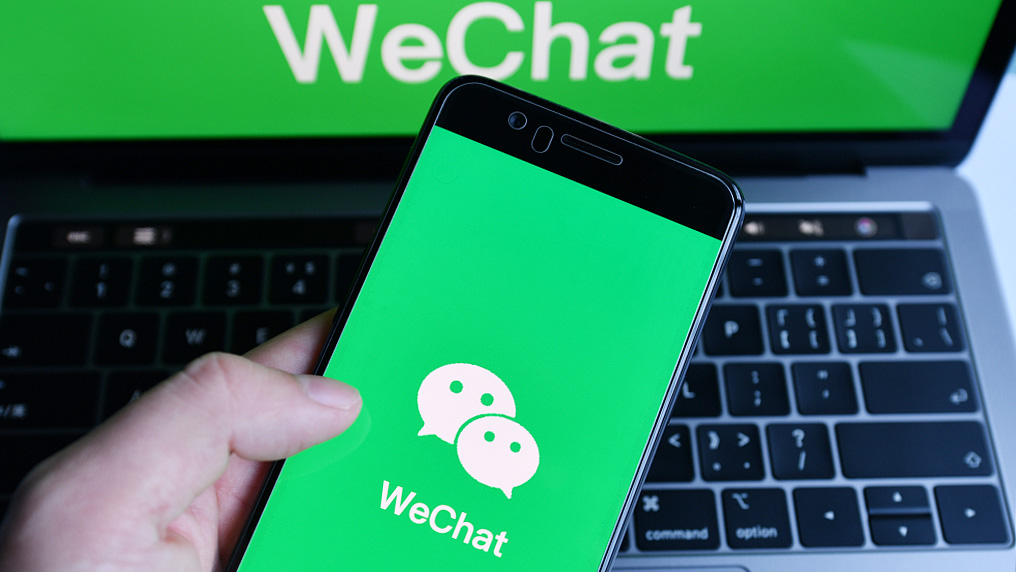 The U.S. Justice Department is asking a magistrate judge in California to allow for an immediate ban on WeChat. In a filing on September 24, though with no substantial evidence, the Justice Department said the Chinese-owned messaging service is a threat to the security of the U.S.

This is the newest move after the California magistrate court's hearing of the case. Last week, the executive ban, which prohibited companies and individuals from making "any transaction" related to WeChat, was challenged by a group of WeChat users in the U.S. who claimed that the ban violates their due process and free speech rights and is thus unconstitutional.

According to the executive ban, as of September 20, WeChat could no longer be downloaded from the app store, and for those who have already had the app, they will not be able to send payments, nor will they receive any software updates to fix bugs. Eventually, the apps will cease to work properly in the United States.

The WeChat case is similar to that of TikTok, but the situation may be dire for WeChat: The service of WeChat has degraded already and it seems that no fallback plan exists. More critically, WeChat is a way of life for the Chinese diaspora, and perhaps the only line of communication many overseas Chinese have with their communities back home. If the ban is carried out, the link would be cut off gradually. 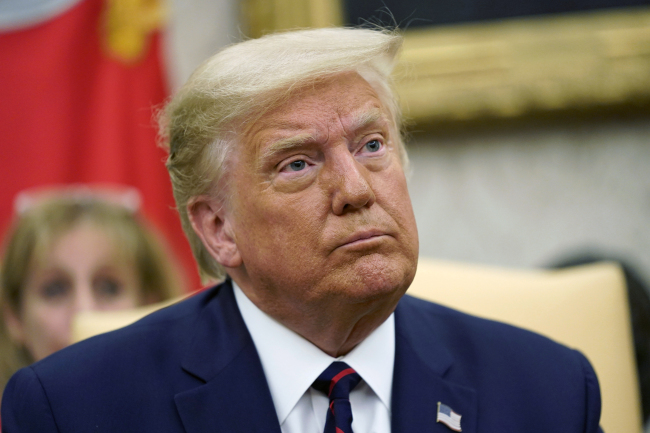 However, the California court issued an injunction, bringing everything to a halt – at least for now. This preliminary ruling unveils the court's stance on some essential issues, which drops a hint about how the case will be rolled out in the upcoming process. It is for this reason that the legal reasoning is worth revisiting.

First, the court recognized that the prohibited transactions will result in the shutting down of WeChat, and the judge agreed that there lacks sufficient evidence to shut down the messaging app. According to the court, the government has put in scant evidence that its effective ban on WeChat addresses the national security concern.

Second, the court considers the executive ban disproportionate. Seeing the ban as "not narrowly tailored" and "burdened substantially more speech than is necessary," the court found the government-regulated expression in a manner that is disproportionate, because alternative communication channels are not left open for people of Chinese descent in America.

Third, the court believed the ban is constitutionally problematic. In her decision, Judge Laurel Beeler claimed that WeChat is in fact the only means of communication for Chinese-speaking U.S. users, and the complete elimination of the platform is equivalent to censorship of speech or at least a prior restraint on it. While not explicitly stating so, the judge implied that the plaintiffs are likely to succeed on the merits of the protection of free expression under the First Amendment.

Nevertheless, this does not mean the court went so far as to fully accept the plaintiff's arguments. On the contrary, the court was reluctant to touch upon issues in relation to the International Emergency Economic Powers Act (IEEPA), Administrative Procedures Act (APA) and the Fifth Amendment. 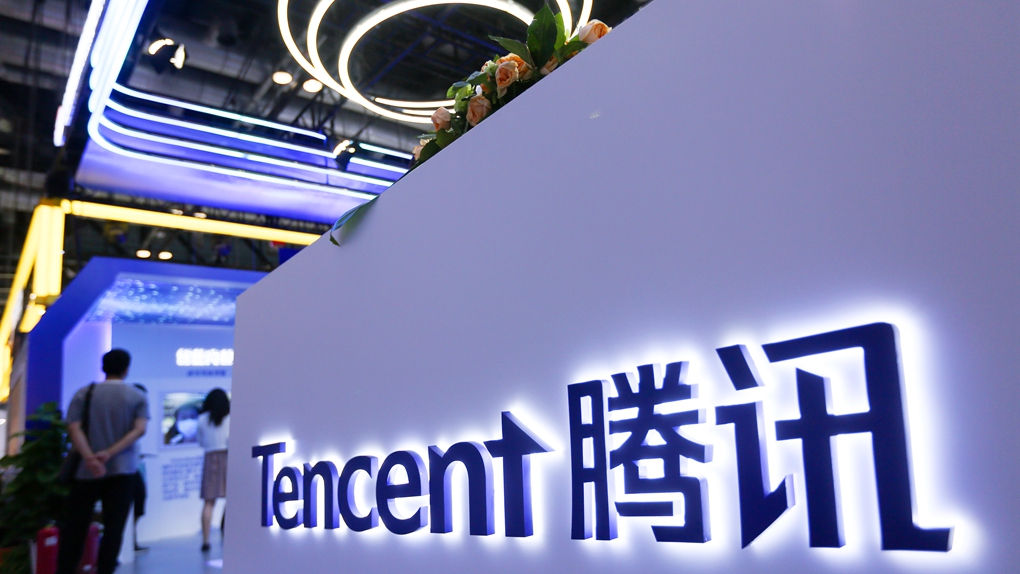 The logo of Tencent is seen at the 2020 China International Fair for Trade in Services in Beijing, September 6, 2020. /VCG

The logo of Tencent is seen at the 2020 China International Fair for Trade in Services in Beijing, September 6, 2020. /VCG

For example, the court said the record and the arguments do not allow it to conclude that the president and the Secretary of Commerce exceeded their authority under the IEEPA. Equally, the court did not think the claimants will succeed in arguing that the secretary exceeded his authority under the IEEPA. Furthermore, the court is not sure whether to evaluate the legal sufficiency of the claim that the secretary breached the APA's notice-and-comment rulemaking procedures. On all of these claims, the court declined to take a stand.

Yet when it comes to the vagueness of the executive ban, the court gave a clear negative answer. To the court, the Secretary of Commerce has issued a ban that is struck in a clear term, and the WeChat transactions that are to be prohibited are clear enough and can be further clarified in the future.

The Federal Court in California stated clearly that at this preliminary injunction stage, there are serious questions going to the merits of the First Amendment claim, but on many other issues, particularly the IEEPA, APA and the Fifth Amendment parts, the court would rather remain reticent.

Indeed, the court refused to touch some most controversial points, merely saying that the court order will not hinder the government from reconsidering the decision. From this perspective, the request of the Justice Department is a dangerous signal. WeChat may develop its First Amendment argument but also come up with new tactics in follow-up lawsuits. It is too early to claim victory yet.