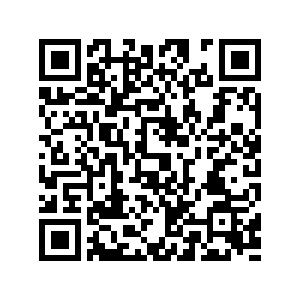 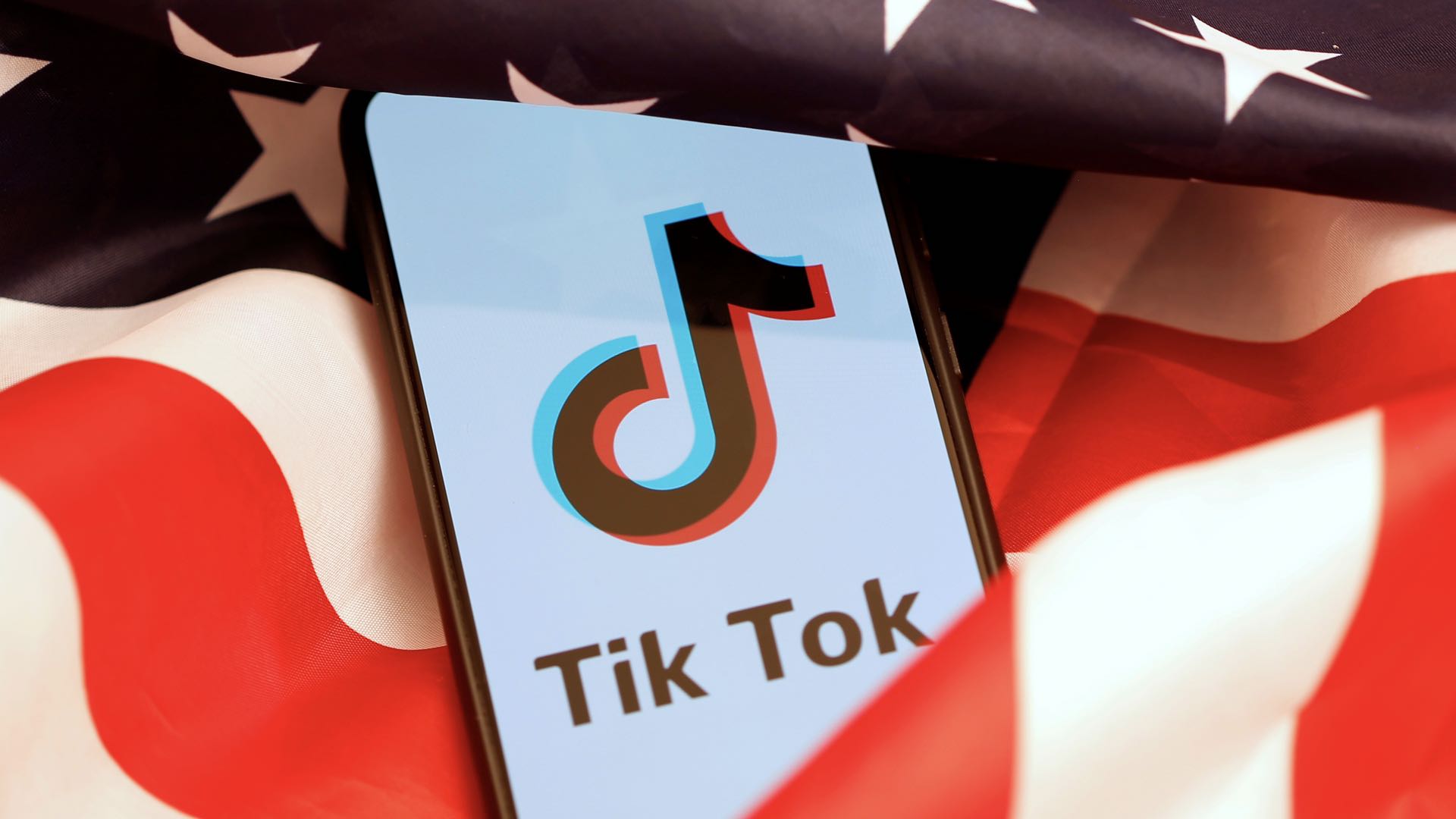 The U.S. judge who stopped a ban on TikTok downloads from kicking in on Monday said that President Donald Trump likely overstepped the law with the attempted move.

TikTok had shown that the actions against it "likely exceed the lawful bounds" of the International Emergency Economic Powers Act (IEEPA) that was cited to support the ban, the judge said in his ruling.

District Judge Carl Nichols issued a temporary injunction at the request of TikTok, which the White House has called a national security threat stemming from its Chinese ties.

The government order sought to ban new downloads of the hugely popular video-sharing app at midnight on Sunday.

"Plaintiffs have demonstrated that they are likely to succeed on their IEEPA claims," Nichols said in the written ruling.

The act restricts a president from prohibiting personal communications involving nothing of value, according to the judge.

"Over 100 million Americans currently use TikTok to share their films, photographs, art, and news," Nichols noted in the ruling.

The ban would also have done TikTok harm from which it could not recover, according to the judge.

"Barring TikTok from U.S. app stores would, of course, have the immediate and direct effect of halting the influx of new users, likely driving those users to alternative platforms and eroding TikTok's competitive position," Nichols wrote.

TikTok lawyers argued in filings that the ban was "arbitrary and capricious."

"We're pleased that the court agreed with our legal arguments and issued an injunction," TikTok said in a statement.

Government lawyers have argued the president has a right to take national security actions, and said the ban was needed because of TikTok's links to the Chinese government through its parent firm ByteDance."

University of Richmond law school professor Carl Tobias called the order "a pragmatic splitting of the baby for the short term, to give a little time for them to resolve the disputes and come to a resolution."

Outside of the courtroom, TikTok can continue trying to work out a sale or alliance to appease U.S. concerns.

ByteDance said on September 20 that it had a preliminary deal for Walmart Inc. and Oracle Corp. to take stakes of up to 20 percent in its subsidiary, TikTok Global, from a pre-IPO financing round.

The deal is still to be reviewed by the U.S. government's Committee on Foreign Investment in the United States and by China's Ministry of Commerce, given it is subject to Beijing's revised Catalogue of Technologies Prohibited and Restricted from Export.

Bytedance said early Thursday that it has applied for an export license from the commerce authority in Beijing in line with the new requirements.