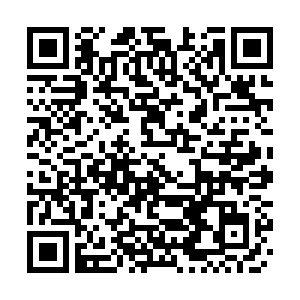 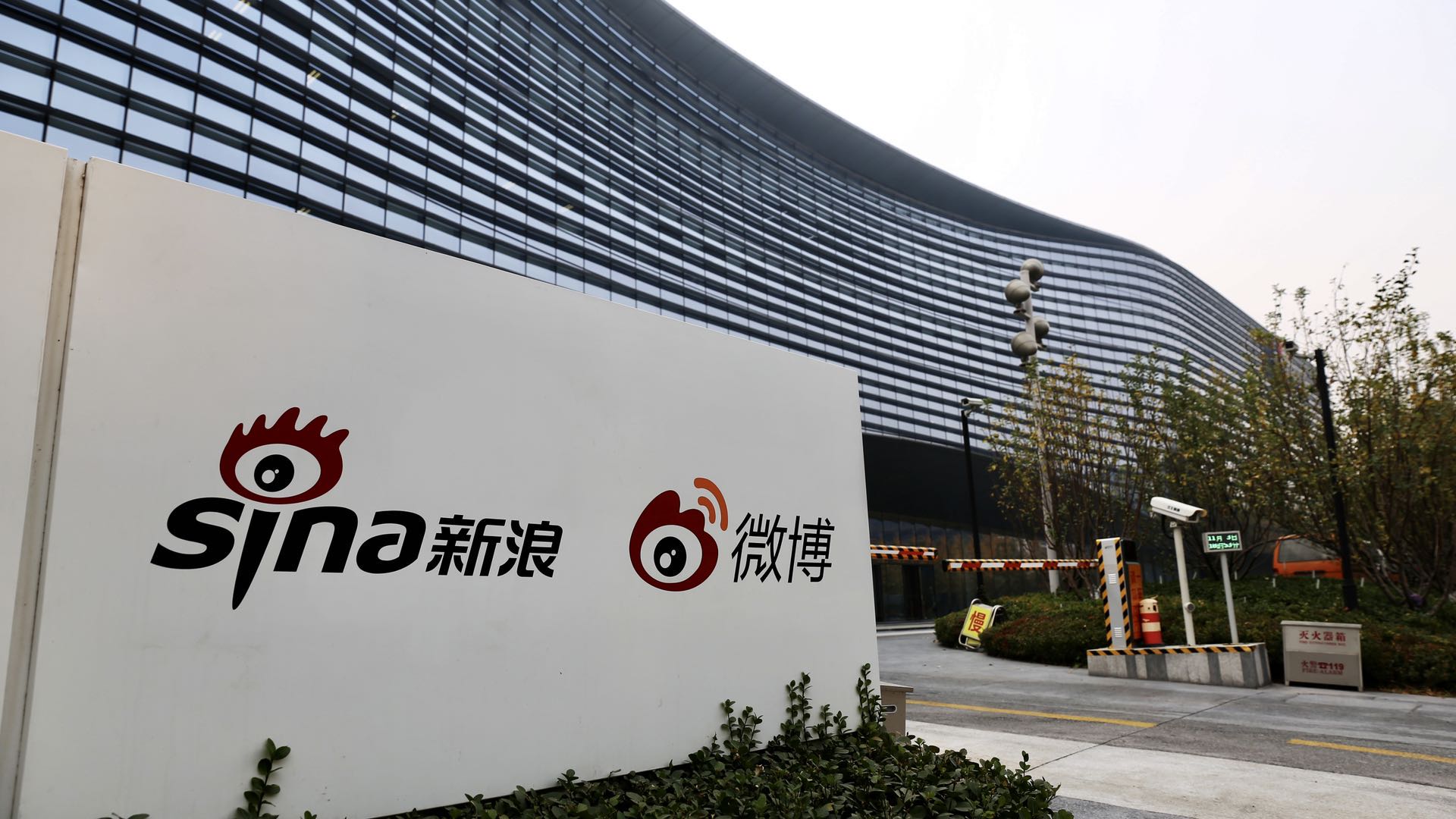 New Wave is a company incorporated in the British Virgin Islands and controlled by Charles Chao, who is chairman and CEO of Sina.

Chao's holding company is the largest shareholder of Sina, with a 12.15 percent stake as of July 10, according to Refinitiv-Eikon data.

Earlier in July, Sina announced receiving a preliminary non-binding proposal letter from New Wave proposing to acquire all the outstanding ordinary shares of the company.

The offer price of $43.30 per share is at an 18 percent premium to the stock's closing price on July 2, the last trading day before Sina received the preliminary offer of $41 per share.

U.S.-listed shares of Sina rose about 6 percent in premarket trading, as of the time of writing.

Sina said Morgan Stanley Asia Ltd. is acting as a financial adviser to the special committee it had formed to evaluate the proposal.

The deal is expected to close during the first quarter of 2021, the company said.

Many Chinese companies are opting out of U.S. stock exchanges, following rising tensions between the world's two largest economies, by considering go-private deals or returning to equity markets closer to home.

The U.S. Senate in May passed a bill that could force Chinese companies to delist if they do not meet U.S. accounting standards.