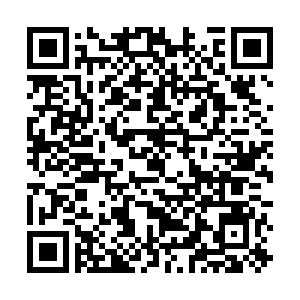 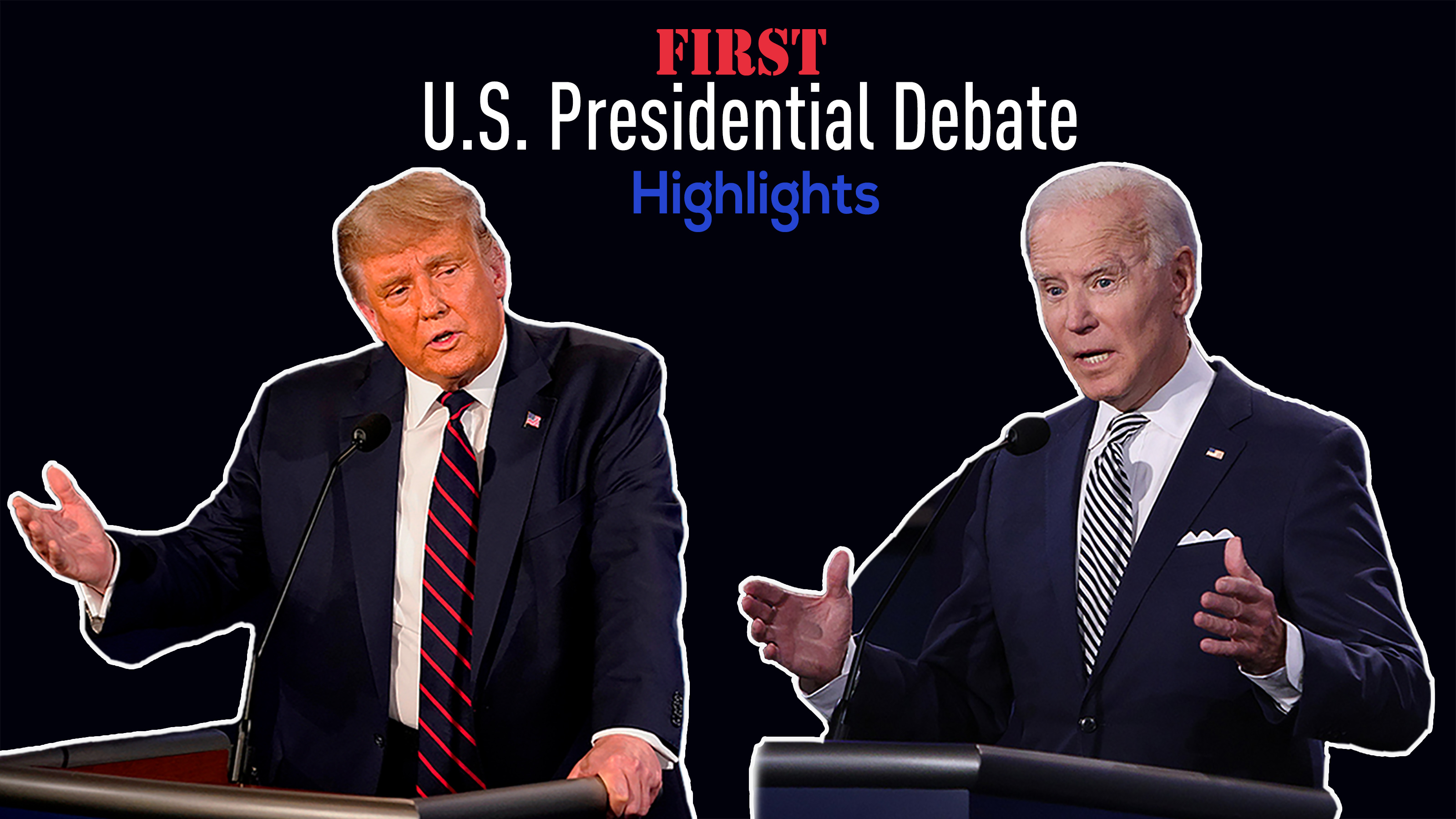 Donald Trump and Joe Biden faced off on Tuesday evening in a rancorous first presidential debate in Ohio characterized by constant interruptions and little substantive discussion.

With the 77-year-old Democratic challenger holding leads nationally and in key swing states, the candidates for the U.S. presidency exchanged personal barbs as they sparred for 90 minutes on the handling of the COVID-19 pandemic, healthcare, the economy, policing and race.

Biden grinned and chuckled his way through the chaos, as a pumped-up Trump, 74, repeatedly ignored the debate rules, clashed with moderator Chris Wallace, again cast doubt on the integrity of an election and refused to condemn white supremacy.

The debate was an opportunity for both Trump and Biden to reach out to undecided voters – more than one million Americans have already cast ballots – in a race that has five weeks to run, but was dominated by interruptions and squabbling, with the president talking over the Democrat and attempting to knock him off balance.

The former vice president frequently smiled and shook his head, and generally remained composed as he said America had become "weaker, sicker, poorer and more divided" over the past four years and regularly spoke straight to camera in an effort to bypass the president and speak directly to voters. His campaign said it had raised in $3.8 million in donations between 10 p.m. and 11 p.m., its highest ever single-hour haul. 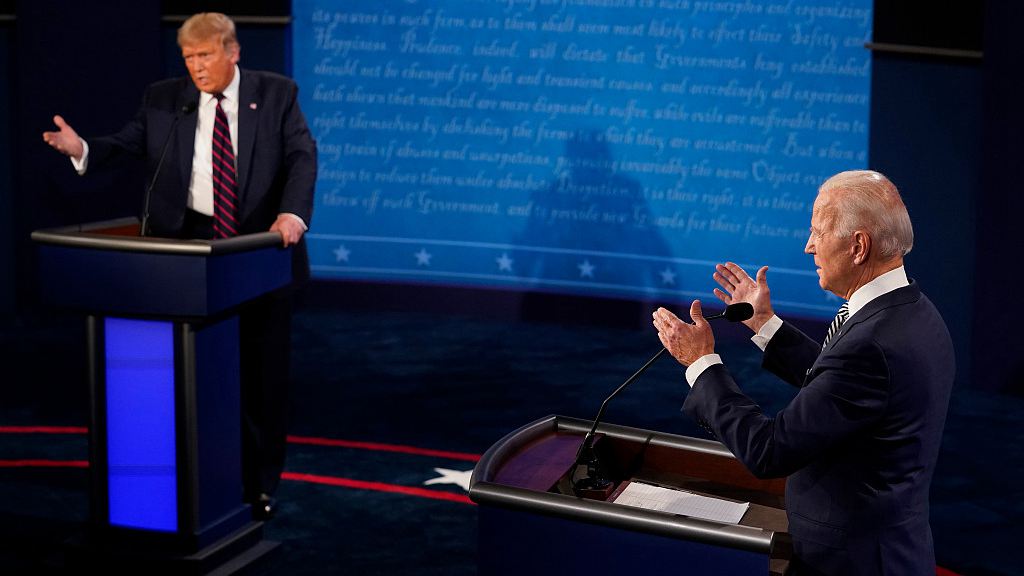 The first segment ended with Biden sarcastically saying that was "a productive session," calling the president a "clown" and a "liar," before telling him to "keep yapping, man." He also told Trump, "You are the worst president America has ever had."

The president took on moderator Wallace, with the men shouting at one another at one point and the Fox News anchor repeatedly telling the president to let Biden answer and to abide by the debate rules.

The most controversial single moment of the evening was Trump's refusal to condemn white supremacy and mention of far-right group "The Proud Boys," saying they should "stand back and stand by."

The president again attempted to cast doubt on the integrity of the election, claiming it would be "rigged" and there would be "fraud like never before" as a result of mail-in ballots.

TV pundits variously described the debate as "a disgrace," "a hot mess, inside a dumpster fire, inside a train wreck" and "an embarrassment for the United States of America."

Trump was long expected to go personal on Biden, and didn't hold back – though his attacks haven't previously dented the former vice president in the polls.

Early on, the president went after Biden's intelligence, saying "there's nothing smart about you, Joe" and repeatedly said "47 years, you've done nothing," referring to the 77-year-old's long spell in Washington. 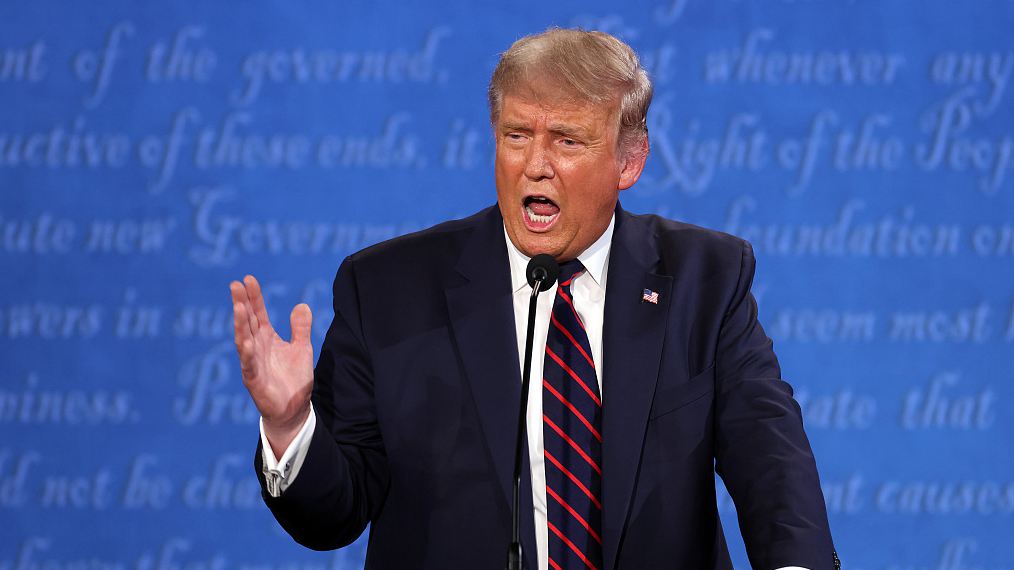 But Trump's attacks grew increasingly personal: as Biden paid tribute to his deceased son Beau, who served with the U.S. military in Iraq, the president interrupted to claim another son, Hunter, had been dishonorably discharged from the military for drug use. Biden turned to the camera and said he was proud his son had overcome difficulties in his life.

The president also went after Hunter Biden's dealings in Ukraine and repeatedly claimed the wife of the mayor of Moscow gave him $3.5 million, an allegation the former vice president said was "totally discredited."

"It's not about my family or his family, it's about your family," Biden said, speaking straight down the camera, who called Trump a "liar" and "Putin's puppy," at one point saying: "It's hard to get any word in with this clown – excuse me, this person."

Trump has a record to run on, not something he seems particularly comfortable doing – particularly when it comes to his handling of the COVID-19 pandemic.

More than 200,000 people in the U.S. have died from the disease, but Trump repeatedly insisted that under a Biden administration there would have been many more fatalities.

"He's been totally irresponsible," Biden said, mocking Trump's claims that the virus would disappear "like a miracle" and his suggestion that people should inject bleach to protect themselves – the president insisted that comment was made sarcastically. 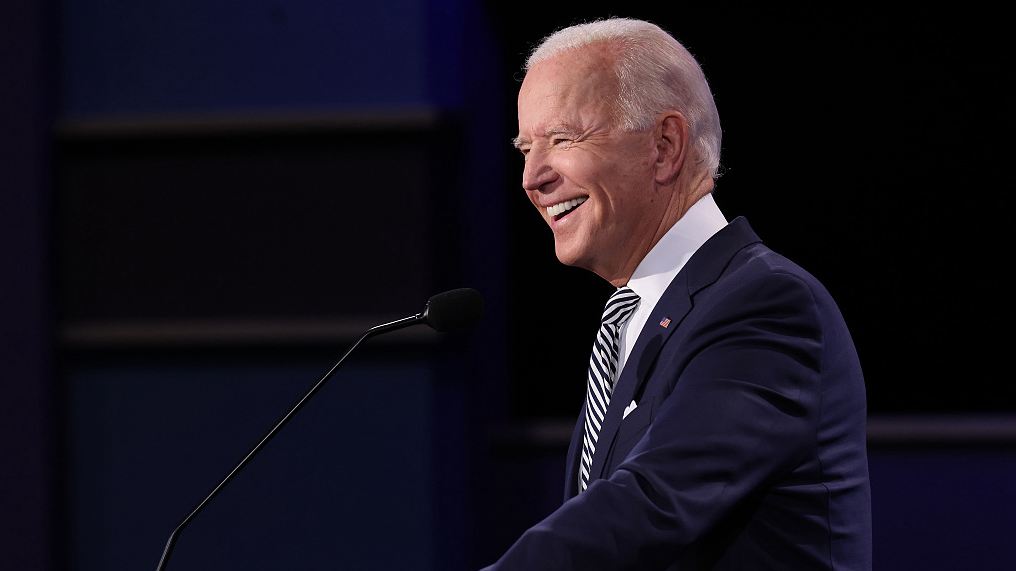 Biden noted that health experts have said 100,000 lives could be saved if all Americans wore masks; Trump claimed some experts said the opposite, and suggested his scientific advisers had been wrong on various aspects during the pandemic.

The candidates also clashed over a potential vaccine, with Trump seemingly teasing an announcement next month and Biden said he would listen to the scientific experts.

Biden has been a moderate throughout his career, and tried to walk a delicate line between maintaining that image without alienating the left of the Democratic Party.

Trump tried to bait Biden by accusing him of being captive of the "radical left" who couldn't bring himself to say the words "law enforcement." The Democrat praised the police but said "bad apples" had to be rooted out, adding he was in favor of "law and order with justice where people get treated fairly."

"I am the Democratic Party right now. The platform of the Democratic Party is what I in fact approved of," Biden said in response to Trump's claims he'd be a puppet of the "radical left," but refused to answer a question about increasing the number of justices on the Supreme Court.

The Biden campaign insisted that the former vice president will take part in the next two events.