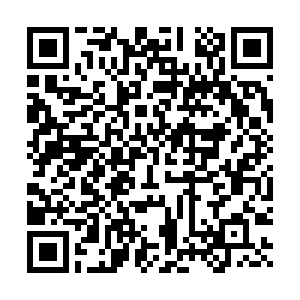 Chinese Ambassador to the United States Cui Tiankai Saturday extended his good wishes to U.S. President Donald Trump and his wife after the presidential couple tested positive for the coronavirus.

In a Twitter message, Cui wrote in both English and Chinese wishing Trump and his wife "a speedy and full recovery."

A screenshot of Chinese Ambassador to the United States Cui Tiankai's tweet.

A screenshot of Chinese Ambassador to the United States Cui Tiankai's tweet.

Before news of the positive tests broke, Cui on Thursday called bilateral ties with the U.S. to be brought back on the "right track" during a speech at a virtual reception and concert held to mark China's 71st National Day and the Mid-Autumn Festival.

Cui Tiankai: China-U.S. relations must be put on the right track

He reiterated that a stable China-U.S. relationship is in the interest of both sides in another tweet late on Thursday.

Hua Chunying, spokesperson for the Chinese Foreign Ministry, had earlier wished the couple a speedy recovery.

"Saddened to learn #President and the #FirstLady of the #US tested positive. Hope they both have a speedy recovery and will be fine," Hua said on Twitter on Friday.

The virulent virus has so far claimed more than 200,000 lives in the country and plunged the U.S. economy into a recession.