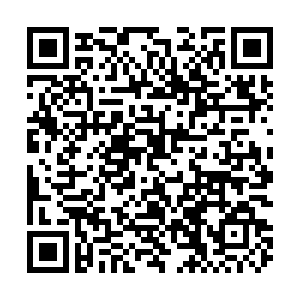 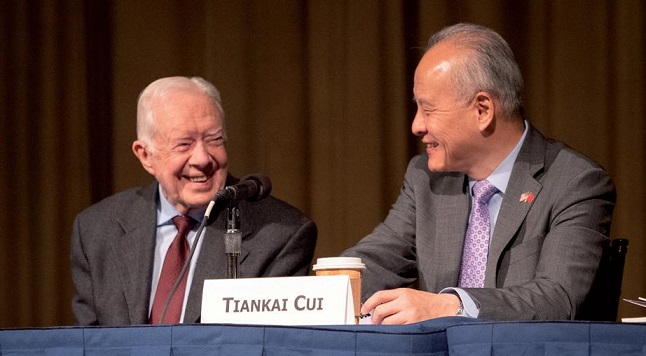 Leaders of foreign countries and international organizations have sent congratulatory messages to China to convey their best wishes on the 71st anniversary of the founding of the People's Republic of China (PRC).

Former U.S. President Jimmy Carter on Thursday sent a letter of congratulations to Chinese Ambassador to the United States Cui Tiankai on the occasion of China's National Day.

My wife "Rosalynn joins me in wishing you a joyous Chinese National Day and Mid-Autumn Festival," said Carter in the letter read out at a virtual reception and concert hosted by the Chinese embassy on Thursday evening.

"During these trying times, it is important for us to still come together to celebrate, even if virtually. As we continue to encounter unprecedented challenges, events such as this will remain crucial in helping to improve U.S.-China relations," said Carter, who turned 96 on Thursday.

Cui, in a letter responding to Carter, said that he hopes the "reunion and unity, the essence of Mid-Autumn Festival, can bring more goodwill and friendships to mankind and leave the world with greater solidarity and cooperation."

Read more: Cui Tiankai: China-U.S. relations must be put on the right track 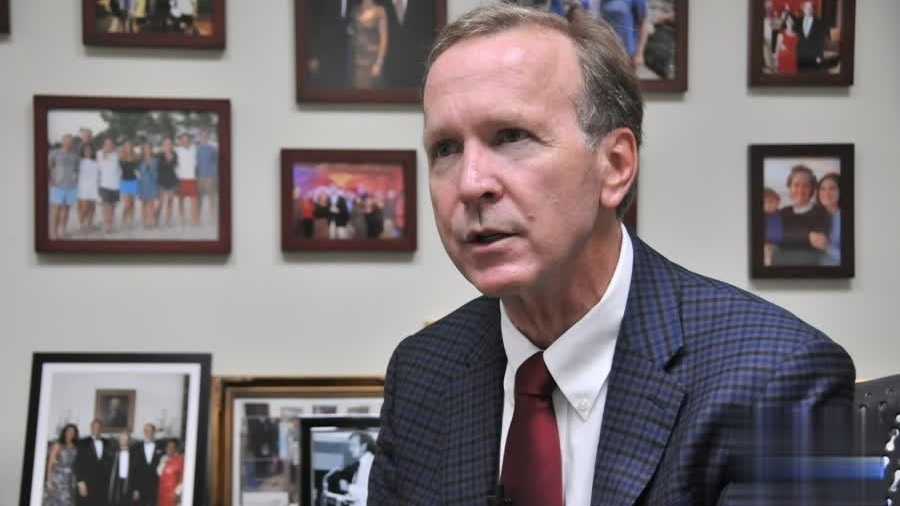 Neil Bush, chairman of George H.W. Bush Foundation for U.S.-China Relations, said on Thursday that there's no doubt both the United States and China have benefited from the constructive, cooperative bilateral ties over the past 40 year.

The son of former U.S. President George Herbert Walker Bush made the remarks in a recorded video message at a virtual reception and concert hosted by the Chinese embassy in the United States celebrating China's National Day and Mid-Autumn Festival, which were observed on Thursday.

"A lot of that progress can be attributed to our bilateral ties, the ties between the United States and China," he said.

"It is my deep desire and hope that I will continue to commit myself to improving dialogue, to improving understanding, to bringing our countries together so that we can lock arms in trying to tackle the humans' greatest challenges that we face, challenges related to the environment, to terrorism, to health," he revealed.

"And right now, it's never more important than trying to learn from one another, so that we can tackle this terribly devastating global pandemic" that has killed more than one million people worldwide, he said.

A year ago on this day, Bush said he was invited to attend the celebration of the 70th anniversary of the founding of the People's Republic of China, and "witnessed an amazing parade and saw a great outpouring of pride that the Chinese people rightfully have for the progress that has been made over the past 70 years."

China's Mid-Autumn Festival, also known as the Moon Festival, falls on October 1 this year. It is the second most important festival in China after the Chinese New Year and traditionally falls on the 15th day of the eighth month of the Chinese lunar calendar.