Global pandemic: Which world leaders have got COVID-19?
CGTN 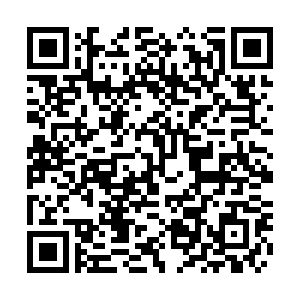 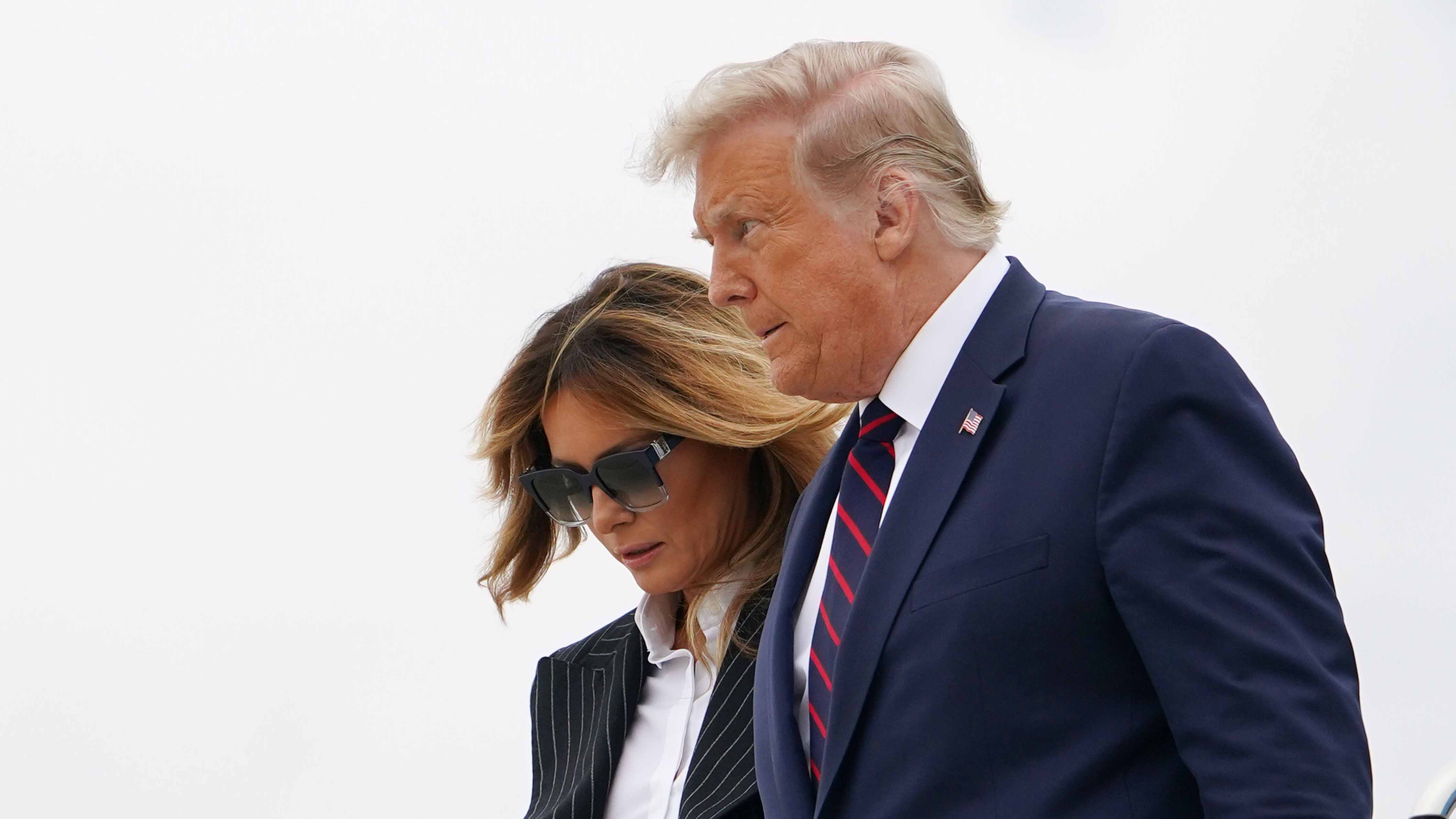 The British prime minister was the first major world leader confirmed to have COVID-19 in March, after facing criticism for downplaying the pandemic. He was moved to intensive care in April after his symptoms dramatically worsened a day after he was hospitalized for what were called routine tests.

He was given oxygen but did not need a ventilator, officials said. He later expressed his gratitude to National Health Service staff for saving his life when his treatment could have "gone either way." Prince Charles, the heir to the British throne, also tested positive in March and showed mild symptoms. 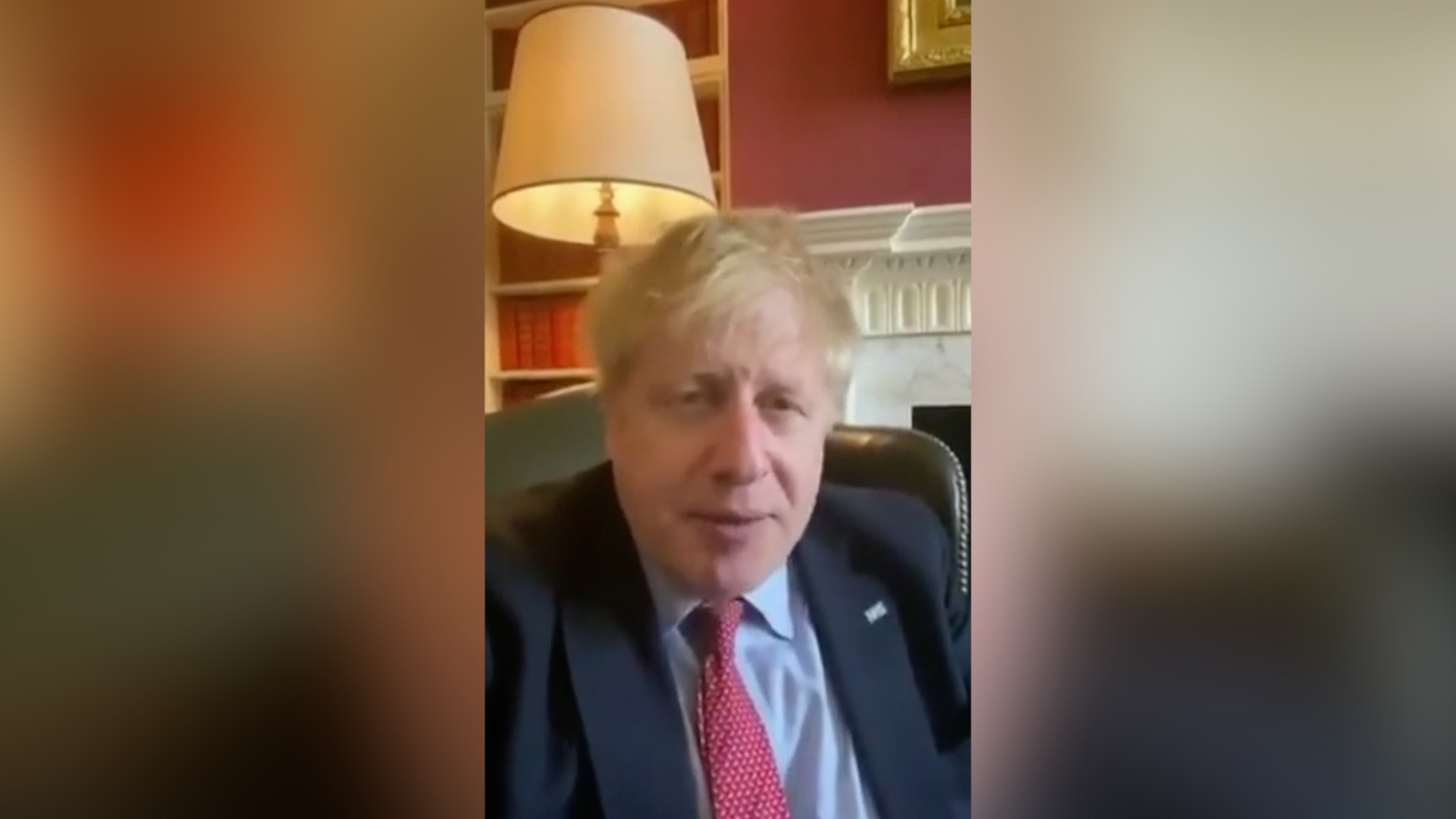 The Brazilian president announced his illness in July and used it to publicly extol hydroxychloroquine, the unproven malaria drug that he'd been promoting as a treatment for COVID-19 and he was taking himself. For months he had flirted with the virus, calling it a "little flu," as he flouted social distancing at lively demonstrations and encouraged crowds during outings from the presidential residence, often without a mask.

The Honduras president announced in June that he had tested positive, along with two other people who worked closely with him.

Hernandez said he had started what he called the "MAIZ treatment," an experimental and unproven combination of microdacyn, azithromycin, ivermectin and zinc. He was briefly hospitalized and released. He has added his voice to growing pleas for equitable access to any COVID-19 vaccine, asking the recent UN gathering of world leaders.

The president of Belarus, who dismissed concerns about the virus as "psychosis" and recommended drinking vodka to stay healthy, said in July he had contracted it himself but was asymptomatic.

Belarus is one of the few countries that took no comprehensive measures against the virus.

In The Spotlight: The Belarus boss and his accidental defier

The palace of Monaco in March said the ruler of the tiny Mediterranean principality tested positive but his health was not worrying. He was the first head of state who publicly said he was infected.

The Guatemalan president said he tested positive for the virus in September.

"My symptoms are very mild. Up to now, I have body aches, it hurt more yesterday than today, like a bad cold," he said during a televised address. "I don't have a fever, I have a bit of a cough." He said he'd be working from home.

The virus drove the Bolivian interim president into isolation in July, but she said she was feeling well.

The newly elected president of the Dominican Republic contracted and recovered from COVID-19 during his campaign. He spent weeks in isolation before the country's July election.