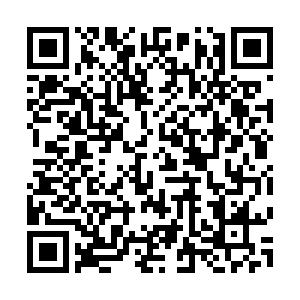 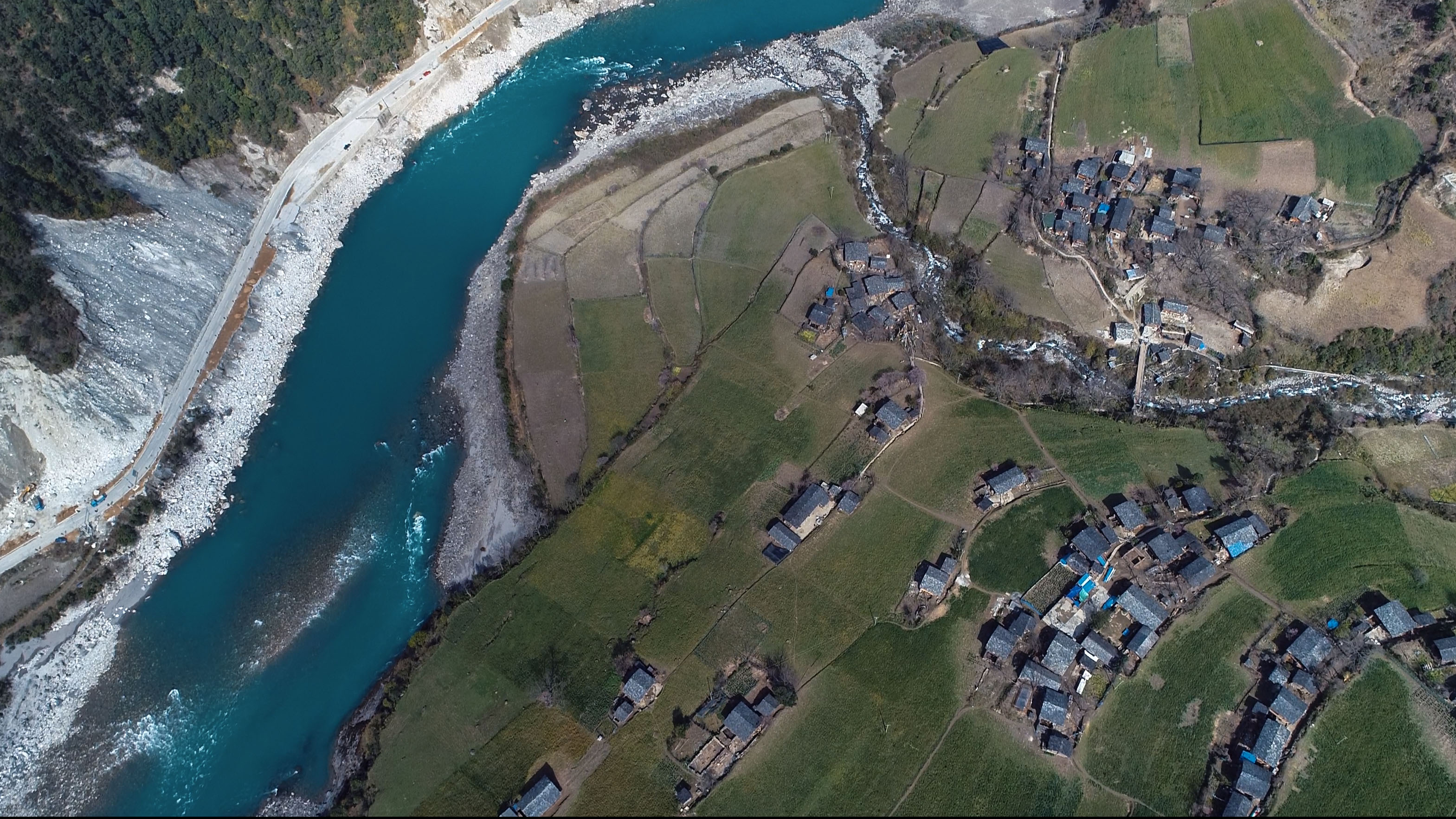 Nujiang Lisu Autonomous Prefecture, on the northwest of Yunnan Province, was named after the Nujiang River, which runs through it from north to south.

The river's name can also be translated to "Angry River," since its sounds and murmurs can be heard miles away due to abundant rainfall in summer, while in the winter, it becomes quiet and peaceful.

Lisu people is an ethnic minority that lives along the Nujiang River, and Nujiang is the only Lisu autonomous prefecture in China. Another two ethic groups, Dulong and Nu, can also be found here. The spectacular view of nature and the diverse culture of these ethnic groups have made that region unique.

Yunnan Province in southwest China boasts of spectacular natural landscapes, biodiversity and diverse ethnic groups. Among China's 56 recognized ethnic groups, 25 of which are found in Yunnan. This livestream series will take you on a tour to six cities or autonomous prefectures in Yunnan and see the little-known food, scenery and folk customs. Stay tuned for our upcoming livestreams!

(Cover is a screenshot. Video filmed by The Convergence Media Center of Gongshan County and CGTN's Qing Xiaomeng.)