Live: A traditional way of traveling in Turpan - 'Donkey carriage' in the city 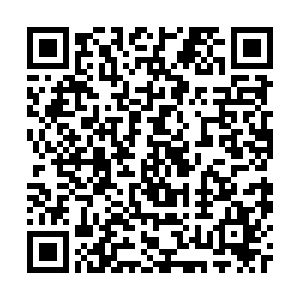 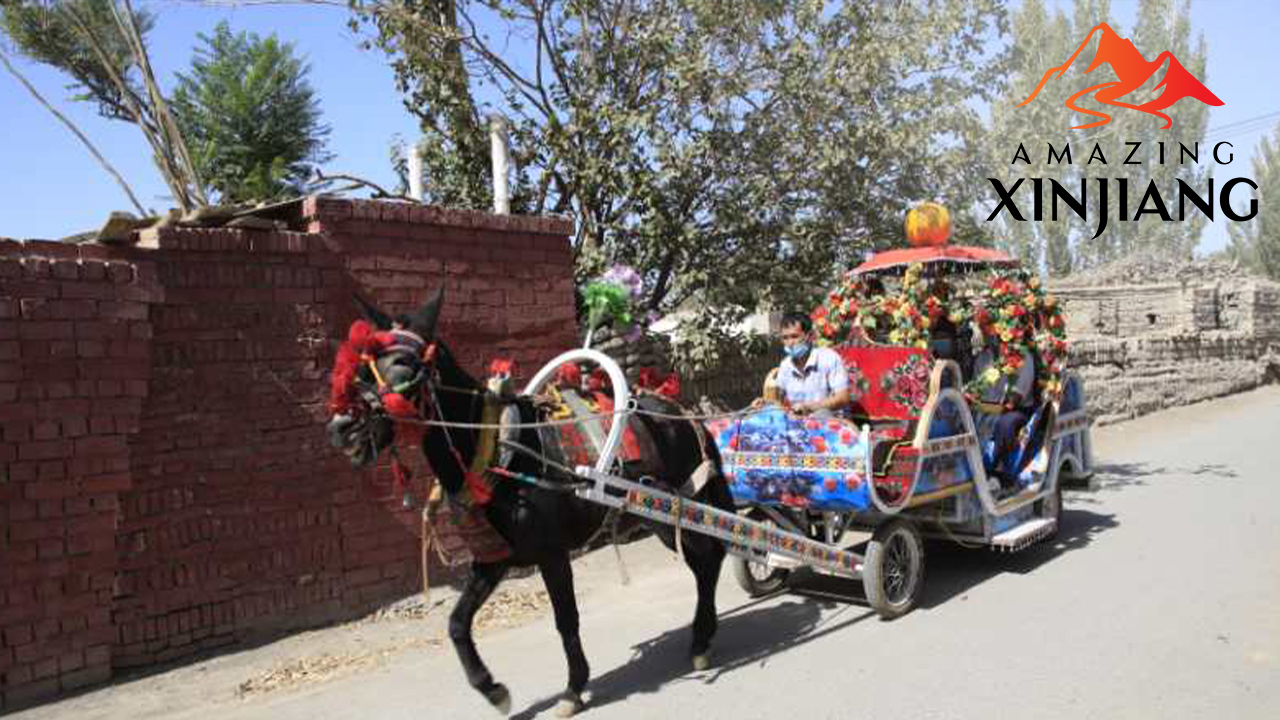 In northwest China's Xinjiang Uygur Autonomous Region, Turpan sits in the middle of the Turpan Basin, the world's second-lowest depression, which is famous for its extremely hot weather and "Death Valley." Turpan was once a major crossing for ancient Eurasia and a commercial hub on the ancient Silk Road. Thousand years later, the city still preserves one of its unique transportation means, "donkey carriage." CGTN reporters Zhu Danni and Xu Xinchen will show you around the city in a "donkey taxi," and have a taste of Turpan's chewy and fluffy naan.