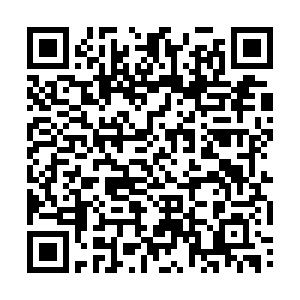 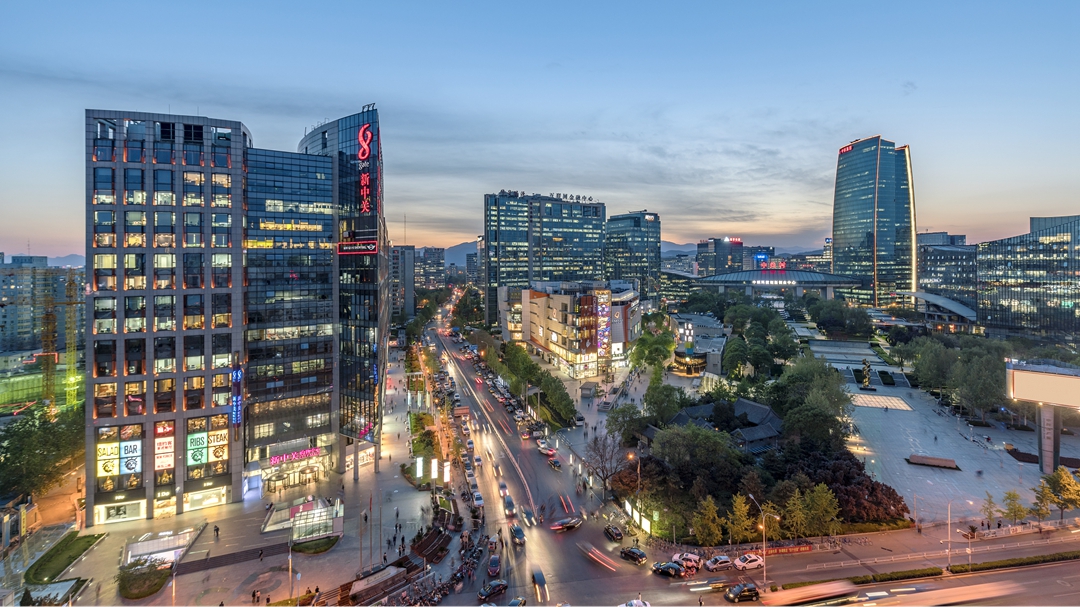 A glimpse of Zhongguancun in Haidian District, Beijing, China. /VCG

A glimpse of Zhongguancun in Haidian District, Beijing, China. /VCG

Zhongguancun, Beijing's tech hub, reported a robust economic rebound from the coronavirus pandemic, with the total revenue of the area's major high-tech enterprises surging by 9.9 percent year on year to 4 trillion yuan (about $589.2 billion) in the first eight months of 2020.

Among the key technical fields, the electronic and information sector saw its total revenue rise 17.5 percent year on year to 1.93 trillion yuan from January to August, according to the Beijing Municipal Bureau of Statistics.

Other major sectors that contributed to the rebound, include bio-engineering and new medicine, which reported total revenue of 158.2 billion yuan, up seven percent year on year, the bureau said on its website.

The total research and development expenditure of major high-tech enterprises in the area surged nearly a quarter year on year to 182.8 billion yuan during the same period.

Zhongguancun emerged from an "electronics street" in the 1980s to the current science park, where tech enterprises like Lenovo, Baidu, and JD.com were founded. It takes advantage of the scientific and educational resources in the Chinese capital, which boasts nearly 100 universities and more than 1,000 scientific research institutes.

As a leading sci-tech park and innovation hub in China, it has established itself as an international platform for scientific and technological exchanges and cooperation.